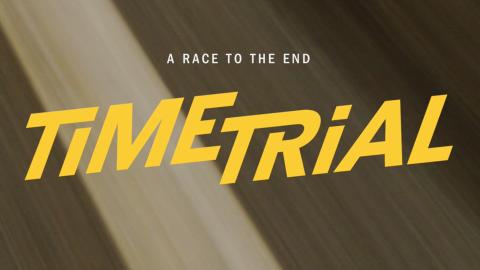 Ahead of the Bristol Grand Prix, Bristol’s City Centre Cycle Road Race, take a sensory ride through the thrills and hardships of professional bike racing in this immersive documentary following ageing pro cyclist David Millar’s final season, in which he finds himself raging against the fading light of his ambitions to compete in one triumphant final Tour de France.

In 1999 at the age of 20 Scottish-born cyclist David Millar was offered his first professional cycling contract. But by 2004 after winning stages of the Tour de France, La Vuelta a Espana and the World Championships, his career lay in tatters when he received a suspension for doping. Since then Millar re-emerged as a clean cyclist and an authoritative voice on anti-doping which led, in 2008, to him becoming part-owner and rider for the Garmin Slipstream team who became renowned for their strong anti-doping stance. It is here, in 2014, we find Millar in the twilight of his career, telling his own story, allowing us to feel the impact the sport has on him as he tries desperately to secure his spot in the Tour de France one last time.

Feel the euphoria and the fatigue, the climbs and descents of a professional cyclist and get a glimpse of the intricate relationships between cyclist, road crew, fellow competitors, fans, and the media circus surrounding it all. Using mounted cameras and mics on his bike, Millar and director Finlay Pretsell for the first time take us deep inside the professional peloton to offer a poetic, visceral and intimate look at the tough world of professional cycling.

Presented by Cyclescreen in partnership with Bristol Grand Prix, Bristol's City Centre Cycle Road Race, which takes place on Sun 8 July on the roads outside Watershed.

With an introduction by Paul Jones, cyclist and author of A Corinthian Endeavour.