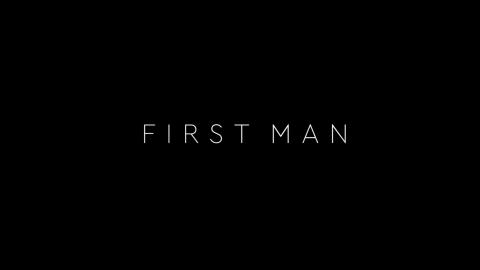 Hot on the heels of their Oscar®-winning smash La La Land, director Damien Chazelle and star Ryan Gosling reteam for this completely riveting story about the first manned mission to the moon, focusing on Neil Armstrong and the decade leading to the historic 1969 Apollo 11 flight.

Gosling is excellent as Armstrong (he manages to convey so much while speaking so little - Armstrong was famously monosyllabic and his famous "one small step for man" quote was probably one of his longest speeches), and the film is told from his perspective. A beautiful, intimate look at the determination and courage of the people who took us further than we have ever been, it explores the triumph and the cost - on Armstrong, his family (Claire Foy is brilliant as his wife Janet), his colleagues and the nation itself - of one of the most dangerous missions in history.

Already soaring high on a wave of critical love after its premiere in Venice, First Man is an experience to have in the cinema, on the big screen - the moon landing we know the film is leading up to arrives with a terrifying majesty. It's something to behold - epic and unmissable. A great achievement.