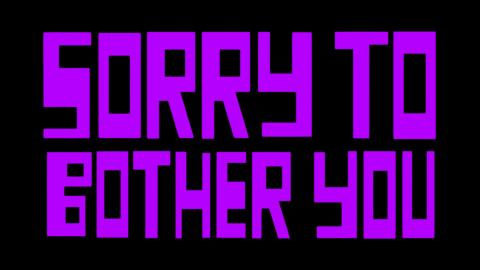 Musician and activist Boots Riley makes an incredible debut with this breathlessly inventive and funny fantastical satire about a black telemarketer who uses his 'white voice' to get a promotion in a horrible corporation.

In an alternate present-day version of Oakland, telemarketer Cassius 'Cash' Green (Lakeith Stanfield - Get Out, Atlanta) only excels when he uses his 'white voice' (the super-nasal "yes-indeedy" tones come from comedian David Cross). Soon he's rising through the ranks, but he's essentially selling slavery (re-branded to look like a trendy co-working space) while his friends (including girlfriend Detroit, played by Tessa Thompson, whose supersized earrings deserve their own award) begin to organise and fight for proper working conditions. Then when Cash enters the inner circle of a coke-snorting entrepreneur (Armie Hammer), he discovers a wild and disturbing secret...

Filled with colour, arresting visuals, and an unforgettable soundtrack (from Riley's own band The Coup), Sorry To Bother You is a pro-Union rallying cry, an attack on capitalism and greed. Have a nice day at work! 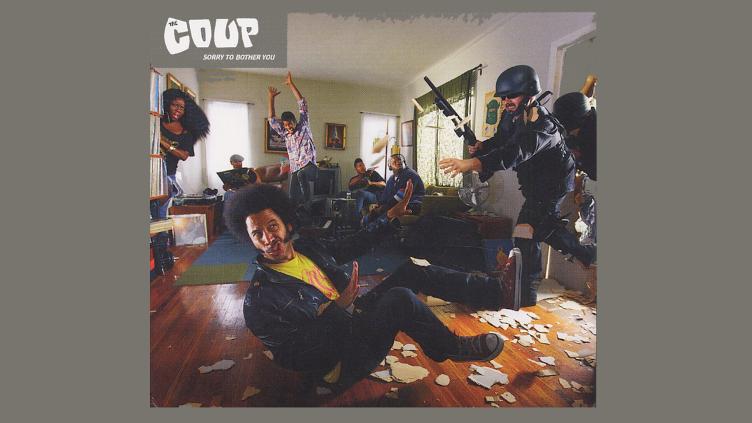 A Celebration of Sorry To Bother You: Part 1 - The Coup Audio In this radio special Adam Murray (Come The Revolution/Ujima Radio) introduces us to the music of director Boots Riley's band The Coup  Find out more 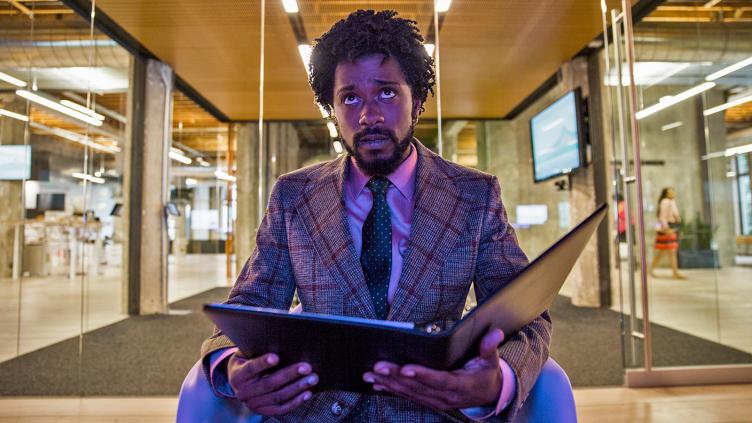