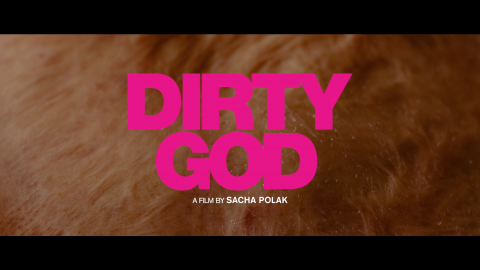 This powerful drama, the first English language film from acclaimed Dutch director Sacha Polak (Hemel, Zurich), tells the story of a young woman rebuilding her life after an acid attack leaves her with severe burns.

After a horrific attack at the hands of her ex-boyfriend, Jade (Vicky Knight) is discharged from hospital. Determined to life her life on her own terms, she struggles to cope with the trauma of the incident, and the visible scars on her face, neck, chest and arms alarm her young daughter and profoundly alter her sense of self. Gradually, however, she begins to adjust...

A brilliant portrait of a young woman with tremendous resilience, this is a heroine who makes her own choices and deals with the consequences, and newcomer Knight - herself badly burned as a child - is a genuine revelation in the role.