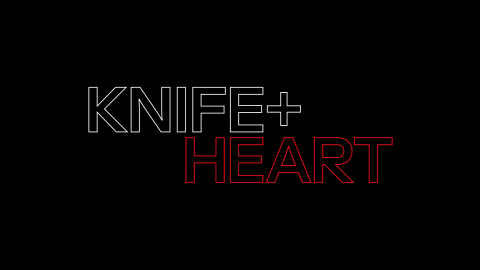 Rightfully described as "if Dario Argento, Brian De Palma and Kenneth Anger conceived a three-way love child while watching William Friedkin's Cruising", it is equal parts kinky and kitsch, an explosion of extravagant colours, delicious dream sequences, and striking synth score. Dripping with style and invention, this is queer cinema at its most playful - what a breath of fresh air.

Presented in partnership with Encounters. This screening is part of Film Feels: Obsession, a UK-wide cinema season, supported by the National Lottery and BFI Film Audience Network. Explore all films and events at www.filmfeels.co.uk

Blood + Homage: The Cinematic Obsessions of Yann Gonzalez Season A master of homage with a killer eye for detail, to mark the release of Knife + Heart, our Sunday Brunches in July are a nod toward some of visionary French director Yann Gonzalez key influences – a cinematic trip across the varied landscapes of trash and exploitation cinema, the experimental and underground to the European art house.  Find out more Queer Vision 2019 Season Curated by Bristol Pride, Queer Vision LGBT+ Film Festival presents a diverse programme of films from around the globe, including independently-made features, animation and award-winning short films.  Find out more