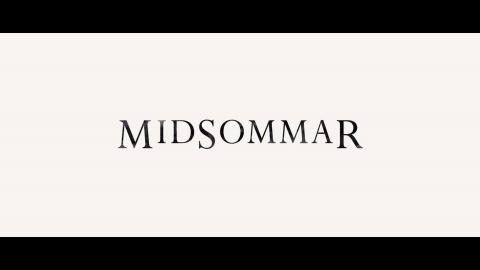 Ari Aster follows up last year's terrifying Hereditary with this Scandinavian-tinged horror about a midsummer festival that gets very, very disturbing indeed.

The plot is still tightly under wraps, but we know it centres on Dani (Florence Pugh) and Christian (Jack Raynor), a couple going through a bad patch. Dani invites herself to join Christian and his friends on a trip to a midsummer festival in a remote Swedish village, but what begins as a carefree, idyllic retreat in a land of eternal sunshine takes a sinister turn when the villagers-slash-local pagan cult invite their guests to take part in an increasingly violent, disturbing and bizarre competition...

Aster himself has described it as "Wizard of Oz for perverts" whilst director Jordan Peele (Us, Get Out) said it "usurps The Wicker Man as the most iconic pagan movie ever to be referenced"... sound up your street? Bring your flower crowns and join us for the festivities.