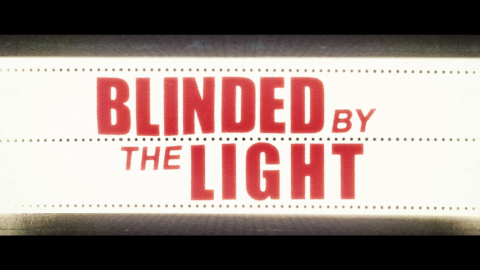 British director Gurinder Chadha (Bhaji on the Beach, Bend It Like Beckham) returns with this upbeat comedy, inspired by journalist Sarfraz Manzoor’s youthful obsession with US rock legend Bruce Springsteen, whose music changes the life of one sensitive British teenager of Pakistani descent.

In 1987 Luton, Javed (Viveik Kalra) wants nothing more than to escape the dreary town, its racism and lack of opportunity. Amidst the racial and economic turmoil of the times, Javed is drawn to music and writing, although his domineering father expects him to pursue a sensible career to bring money into the struggling household. But when a classmate introduces him to the music of “the Boss,” he sees parallels to his working-class life in Springsteen’s powerful lyrics. As Javed discovers a cathartic outlet for his own pent-up ambitions, he also begins to find the courage to push forward and pursue his dreams and express himself in his own unique voice.

Exuberant, evocative and charming, Chadha’s adaptation of Manzoor's memoir has been made with Springsteen's blessing and full access to his vast musical catalogue (expect to hear a plethora of The Boss’s iconic hits!). With vivid musical sequences, this is brilliant feel good cinema - a film that colourfully explores the profound impact that popular music can have in both inspiring your dreams and pushing you to realise them.