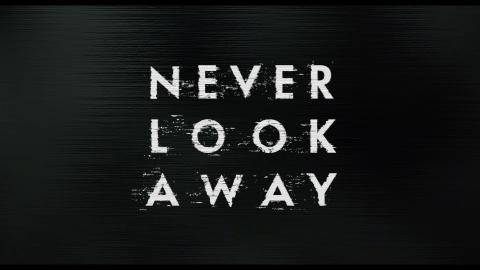 The intertwined fates of a doctor and a young boy who is fascinated by art forms the dramatic focus of Henckel von Donnersmarck’s remarkable reflection on the two sides of the German Democratic Republic’s political and ideological past.

Inspired by the early life and career of renowned contemporary artist Gerhard Richter, the film treads a familiar path to German director Donnersmarck’s previous Oscar® winner The Lives of Others, once again looking into the dark corners of his country's recent history.

Opening with the notorious 1937 Degenerate Art exhibition organised by the Nazis, so begins the parallel stories of Seeband (Sebastian Koch), a doctor involved in "cleansing" allegedly racially inferior people, and of Kurt (Tom Schilling), a young artistic boy who will later come of age amid the chaos of post-war German partition. Now a man living in East Germany, Kurt has a job creating propaganda billboards while pining to be a fully fledged artist. Meanwhile, Seeband (Sebastian Koch), is captured by the Soviets and interrogated for his role in the Nazi eugenics program.

Ambitious, sprawling and beautifully made, Donnersmarck manages to masterfully marry themes of love, political ideologies and morality without the predictable depiction of good and bad in Nazi Germany. A remarkable film that’s both an historical epic and an intimate tragedy of an artist trying to discover his voice.