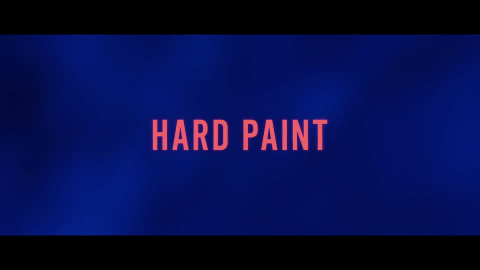 An atmospheric, haunting portrait of alienation and disaffection in contemporary society, Hard Paint is as vivid in its cinematography as its story telling.