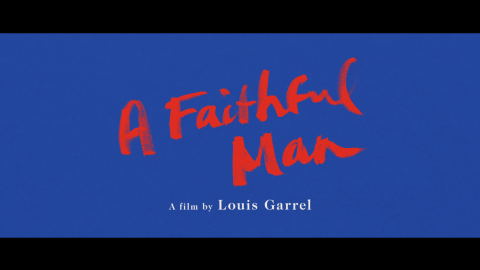 French actor/director Louis Garrel stars in this deeply romantic comedy as Abel, a man whose ex-girlfriend (Laetitia Costa) returns to his arms as a widow - with a young son and lovestruck younger sister in tow.

Nine years after she left him for his best friend, journalist Abel gets back together with Marianne, his recently widowed former flame. It appears to be a beautiful new beginning, but soon he finds himself embroiled in all sorts of dramas, including the come-ons of his late best friend's younger sister (Lily-Rose Depp), the meanderings of Marianne's morbid young son, and some unsavoury questions about what exactly happened to his girlfriend's first husband...

Garrel enjoyably riffs on French New Wave (including Truffaut, Rohmer and his own father Philippe Garrel) to create a short, sweet story about life's unanticipated joys and heartbreaks. A lovely ode to French cinema's style and a must for all the romantics out there.