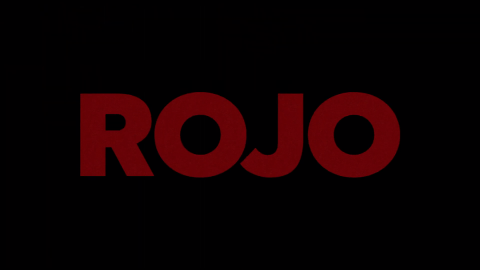 Set in Argentina during the mid-1970s, a successful lawyer’s picture-perfect life begins to unravel when a private detective comes to his seemingly quiet small town and starts asking questions.

The film follows Claudio (Dario Grandinetti), whose comfortable life as a lawyer is built on secrets and silence while Argentina’s Dirty War is taking the lives of thousands around the country. That is until one evening, he is confronted by a stranger in a restaurant who demands to be seated first. The verbal sparring leads to violence, and soon, the ease with which Claudio lives his life begins to change. As he comes under investigation from Chilean celebrity Detective Sinclair (Alfredo Castro), he begins to question his own state of moral corruption...

A tense, noir-tinged saga about a country (and a man) infected with amorality, Rojo is a masterful exploration of the banality of war which expertly satirises the dangers of political apathy - a sentiment which seems incredibly timely.