skip to main content
Found in: Encounters in Retrospective 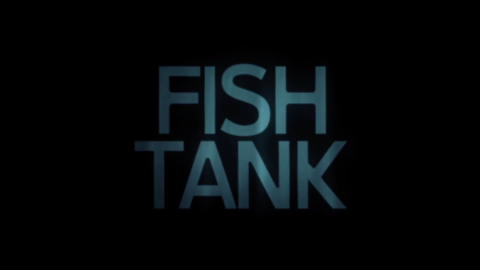 Before Andrea Arnold exploded onto the scene with a string of incredible features including Red Road, Fish Tank, Wuthering Heights and 2016’s American Honey, her equally incredible short films were being championed by Encounters in the early stages of her career. Encounters first screened Arnold's short films Dog in 2001 and her Oscar®-winning short Wasp in 2003 in competition at the festival, then welcomed Arnold back to the festival in 2009 as a special guest.

A highly intelligent and involving film from one of the most powerful voices in British cinema, Arnold’s second feature Fish Tank breathed new life back into British realism with its powerful drama of a female on the margins, featuring a remarkable lead performance from newcomer Katie Jarvis.

Since being kicked out of school, fierce-tempered and foul-mouthed teen Mia (Katie Jarvis) spends her days guzzling beer and practising hip-hop dance moves. Living with her single mother in a grimy corner of Essex, she dreams of one day being a dancer and leaving behind her council flat existence. That is until her world is up-ended by the arrival of her mother's charismatic new boyfriend (Michael Fassbender). The attraction between the two is immediate and palpable, if a little suspect. With intimate realism and subtle complexity, the outstanding performances of both Jarvis and Fassbender - whose chemistry fizzes and then explodes - bravely explores the uncertainties of female adolescent sexuality.

Encounters in Retrospective Season
Please note: this season finished in Sept 2019 In the lead up to this year’s Encounters join us for a season showcasing feature films by some of cinema’s most renowned directors whose early career short films were championed and introduced to audiences here in Bristol at previous editions of the festival.  Find out more