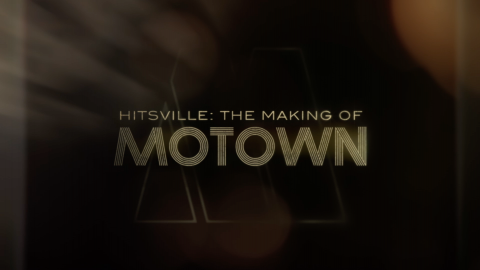 Celebrate the 60th anniversary of the legendary Motown Records with this remarkable documentary charting the creation and incredible success of the iconic music label, set against the backdrop of the growing civil rights movement.

Focussing on the period from the birth of the company in Detroit in 1958 until its relocation to Los Angeles in the early 1970s, Hitsville examines the unique system that the label’s visionary founder, Berry Gordy, assembled that enabled Motown to become the most successful record label of all time. What’s more, the creation and initial success of Motown was achieved during a period of significant racial tensions in America and the burgeoning civil rights movement. The company’s music and post-racial vision were significant factors in helping the country – and the world – evolve through this transformative period in history.

With never before seen footage, exclusive interviews and featuring incredible music by Smokey Robinson and The Miracles, The Supremes, Marvin Gaye, Aretha Franklin, Martha Reeves, Stevie Wonder, The Temptations, The Four Tops and The Jackson 5, relive the music and the moment when a cultural music phenomenon that would change the world was born.