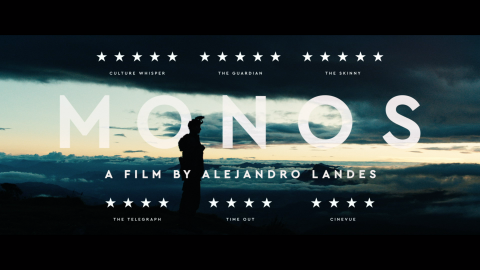 Chaos reigns amongst a wild troupe of teenage bandits who have rituals, guns and a panic stricken hostage in this tense and deeply unhinged thriller from Colombian filmmaker Alejandro Landes.

Winner of the Special Jury Award at Sundance, Landes’ visionary third feature feels like a fever dream - falling somewhere between Apocalypse Now, Lord of the Flies and Embrace of the Serpent. With its striking baroque aesthetic, otherworldly setting, and ingenious reframing of the war film (plus another superb, otherworldly score by composer Mica Levi), this feral and furious drama provides a uniquely poetic and potent head trip that will leave you gasping.