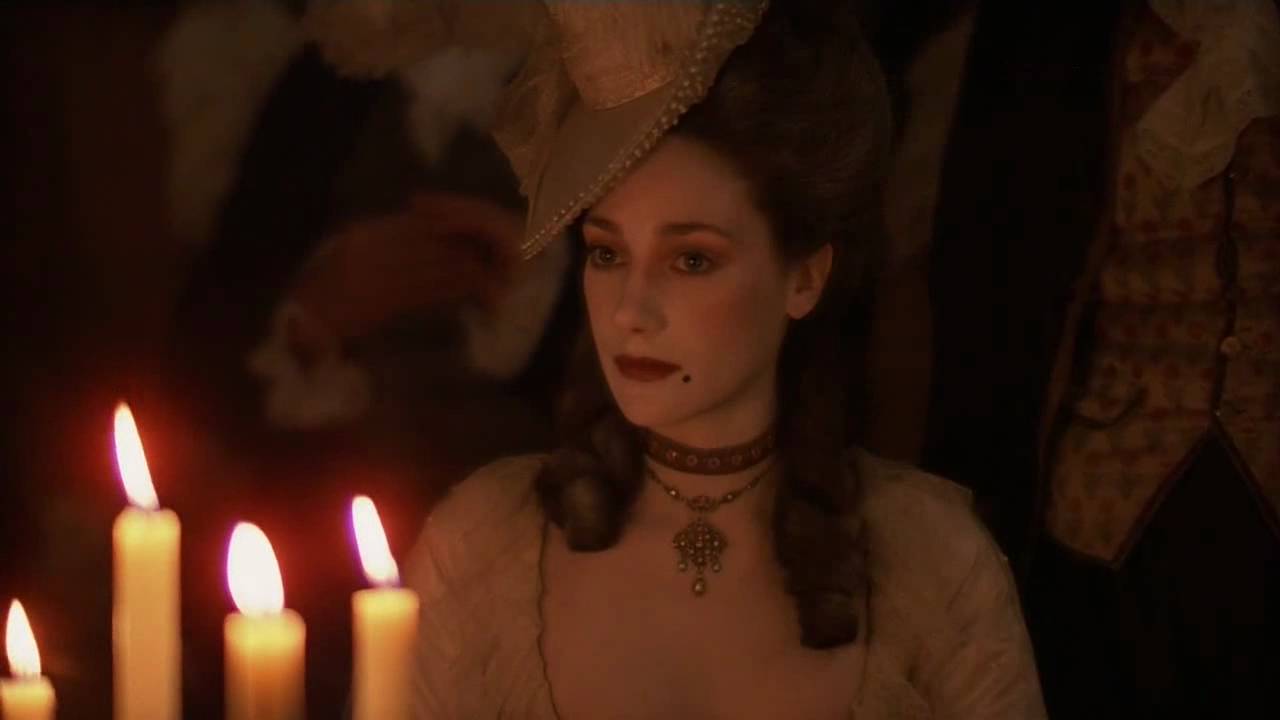 Stanley Kubrick is famed for Dr. Strangelove or: How I Learnt to Stop Worrying and Love the Bomb (1964), 2001: A Space Odyssey (1968), and A Clockwork Orange (1971). Rarely is his name mentioned in the same sentence as ‘period drama’. However, he spent several years researching a film about Napoleon Bonaparte, and abandoned it for the unlikely choice of Barry Lyndon, his adaptation of William Makepeace Thackeray’s serial turned novel, The Luck of Barry Lyndon (1844).

Highly unusual for Kubrick, he adapted the screenplay himself. The young naive Irishman Redmond Barry (Ryan O’Neal) came of age and infamy in a series of extraordinary circumstances after getting himself exiled to Dublin for shooting the fiancé of the girl he loves. In a bizarre twist of fate Barry never makes it to the Irish capitol, and instead embarks upon a luck and courage journey which sees him gamble his way up the European social ladder.

Very little was known about the film during production except for some location details and the cast, who were unlikely choices for Kubrick (including Ryan O’Neal and Melissa Berenson). Kubrick gave very few interviews on the film and, in one such rare instance with Michel Cement, attributed it to the fact that “The picture was ready only a few weeks before it opened and I really had no time to do any interviews,” until he further lamented, “but if I'm to be completely honest, it's probably due more to the fact that I don't like doing interviews.”

A far cry from the more popular period drama aesthetic of bright, beautiful costumes and sumptuous settings, Barry Lyndon has a subdued yet subtle glow, achieved through deliberate and innovative filmmaking techniques; interior scenes were shot using only candlelight and natural lighting; exteriors filmed in breathtaking locations with excellent lenses, but on cloudy, unremarkable days. This simultaneously achieved a sense of realism and unconventionally romantic mood throughout much of the film.

Despite its stark contrast to what was expected of Kubrick's filmmaking, Barry Lyndon won four Academy Awards including Best Costume Design and Best Cinematography. It also won Kubrick the BAFTA for Best Direction.

In true Kubrick style, the length of the film seems comparatively short (in the viewing) to its epic in scale and actual run time, a testament to the filmmaker’s skills. Described by the Telegraph’s Tim Robey as “a spellbinding experience on many levels” Barry Lyndon has been re-released this year by the BFI after years “waiting patiently for re-evaluation”. This lesser-known gem from Kubrick’s filmography deserves its long awaited reappraisal.