A protégé of Roger Corman, early Monte Hellman pictures configure to the low budget, genre knock-off’s with which Corman made his name. However, though made at Corman’s behest and shot back-to-back for a combined $150,000, Hellman’s starkly original westerns Ride in the Whirlwind and The Shooting (1966) display a less commercial and more cryptic, European sensibility. Two-Lane Backdrop advanced Hellman’s wilfully esoteric approach and withdrawn visual style, replacing the western genre template with that of the road movie to consider man’s abject futility and mythical search for identity in a pessimistic, existentialist landscape of the kind more commonly found in the films of Antonioni and the literature of Sartre, Camus and Beckett.

Greenlit by Universal alongside Dennis Hopper’s The Last Movie (1971) and Peter Fonda’s The Hired Hand (1971), the $850,000 project was seen as an opportunity to capitalise on the chord that Easy Rider (1969) had struck with America’s youth market. The omens were initially good; Esquire was so impressed by the Rudolph Wurlitzer/Will Corry screenplay that it made the film its April 1971 cover, printed the script in its entirety and proclaimed the film, which they had yet to see, “the movie of the year.” Though accorded a few positive endorsements by critics who admired director-editor Hellman’s capturing of the contemporary mood of alienation without resorting to the visual clichés of drugs, sex and violence, Two-Lane Blacktop was largely marginalised by reviewers and a public left cold by what its wilfully inert, apathetic characters. 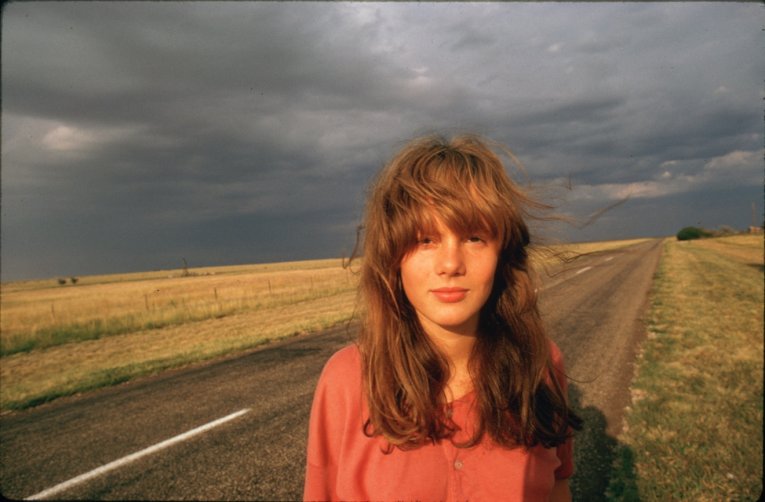 Opaque with little investment in character or plot consequentiality, the film centers on two young car enthusiasts, The Driver (singer James Taylor) and The Mechanic (Beach Boy Wilson), who trek across the American southwest in their finely tuned, primer-grey ’55 Chevy occasionally competing in drag races to maintain the car’s upkeep. Barely speaking, except when a discussion of the car necessitates (dialogue is pared to the minimum and revolves around aphorisms such as “you can never go fast enough”), the duo experiences friction after allowing a female (Laurie Bird) to enter their circle. At a gas station the trio encounter GTO (Warren Oates), a middle-aged braggart who travels the highways in his Pontiac picking up hitchhikers and listening to loud music; in one of the more lucid moments he divulges that his job and family have “fallen apart.” A challenge is suggested, a race over the two-lane blacktops of Oklahoma to Washington D.C in which the victor will claim the loser’s car. Wearing the “thin guise of a racing film, this relatively superficial narrative context quickly evaporates, revealing an exploration of he meaning (lessness) of road travel” (David Laderman, Driving Visions Exploring the Road Movie, University of Texas Press, 2002, p.94) as gradually the race fizzles out as the nomadic participants lose first the girl – the only character who seems interested in exercising any control over her own destiny – to the attentions of a biker, and then interest altogether. GTO continues his aimless odyssey, whilst The Driver and The Mechanic take on one final symbolic challenge. 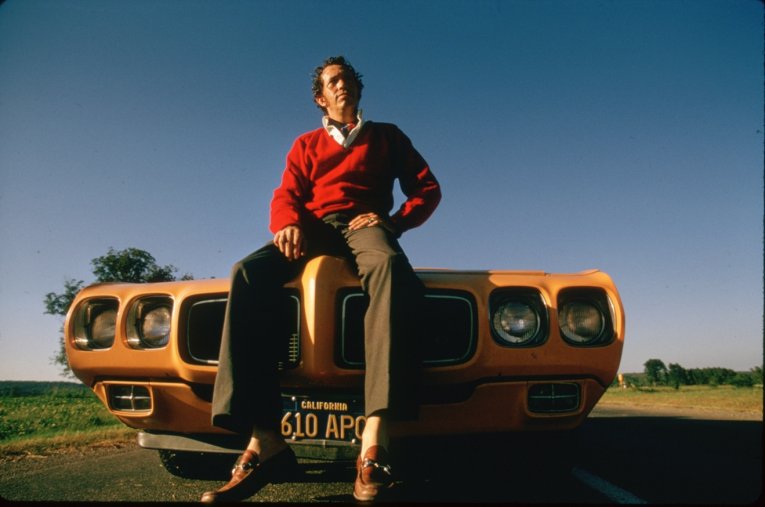 As the pair face down another drag driver, the revving of engines is replaced by industrial white noise as The Driver stars without emotion through his front windshield. Shot from the backseat of the car from over The Driver’s shoulder (Jack Deerson’s photography is minimalist but effective throughout) the film slows as he starts to drive, before the celluloid flips out of the projector and ignites. Illustrating Hellman’s disregard for convention, this remarkable image would act as a metaphor for the director’s subsequent career as, unable to assimilate into the system, he returned to the fringes with the relentlessly bleak Charles Willeford adaptation, Cockfighter (1974). This notorious burning and fragmentation of the film frame has also come to be seen as condensing the spirit of the 1970s road movie to a single moment which effectively, if abstractly, communicates the pointlessness of travel in an America in which everyone is lost, endlessly searching, but unable to find themselves or each other. Subsequently attaining mythic status, Two-Lane Blacktop is now commonly considered a quintessential road movie, 1970s or otherwise, standing alongside Richard C. Sarafian’s Vanishing Point (1971) in its articulation of nihilistic drift.

1971: The Year Hollywood Went Independent Season A look at 1971 in Hollywood, which marked Independent Hollywood's zenith with films like Two Lane Blacktop, Klute, McCabe & Mrs Miller and more.  Find out more Rewriting Film History (With The Women in it) Please note: This event took place in July 2021 What might an alternative history of cinema, one with the women in it, really look like? Archive activists Invisible Women speak to writers Helen O’Hara, Simran Hans and Pamela Hutchinson about reimagining female centric film criticism.  Find out more Cinema Rediscovered 2021 Cinema Rediscovered returns for its fifth edition this year from Wed 28 July – Sun 1 Aug, celebrating the return of the big screen experience with a line-up of brand new restorations and rediscoveries before going on a UK wide tour from Aug – Oct 2021.  Find out more

All the info you need about visiting Watershed's Café & Bar and ordering food and drink.  More

Cinema & event listings and ticket information; all the films, seasons, talks, Q&As and online events – all with online booking. More