My Sister and ADHD

Sisters Emily and Isabel were close growing up, then Isabel got diagnosed with ADHD. In this short documentary we take a look at how ADHD affects their relationship, as they navigate the changes of growing up together. A documentary made by young people at the BFI Film Academy Bristol.

This documentary was made by young people on the BFI Film Academy programme and delivered by Watershed.

BFI Film Academy Bristol Project An inclusive industry led talent development initiative  Find out more Work with young people What we do Engaging, supporting and equipping the talent of tomorrow.  Find out more 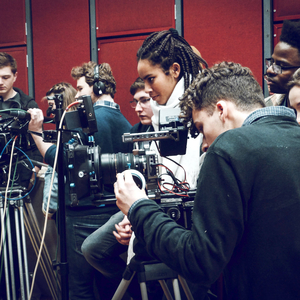