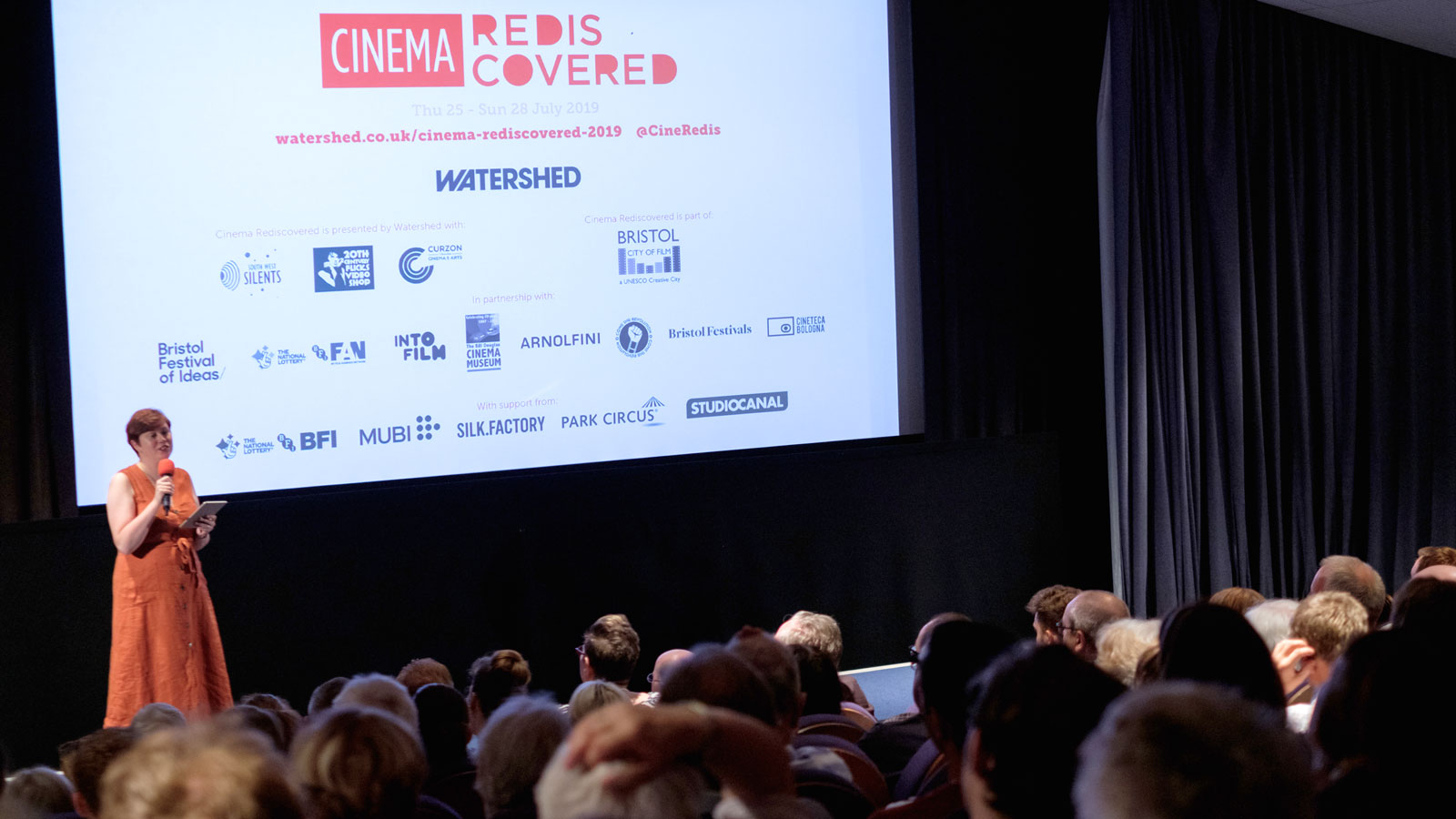 Launching the latest new restorations and recently rediscovered “lost films” the festival has fast positioned itself as a springboard for brand new restorations in the UK. This includes a strand direct from partner festival Il Cinema Ritrovato in Bologna and an ongoing collaboration with Sundance and UCLA.

Since 2017, the festival launches an annual touring programme of highlights across the UK and Ireland and a connected streaming offer in partnership with MUBI. 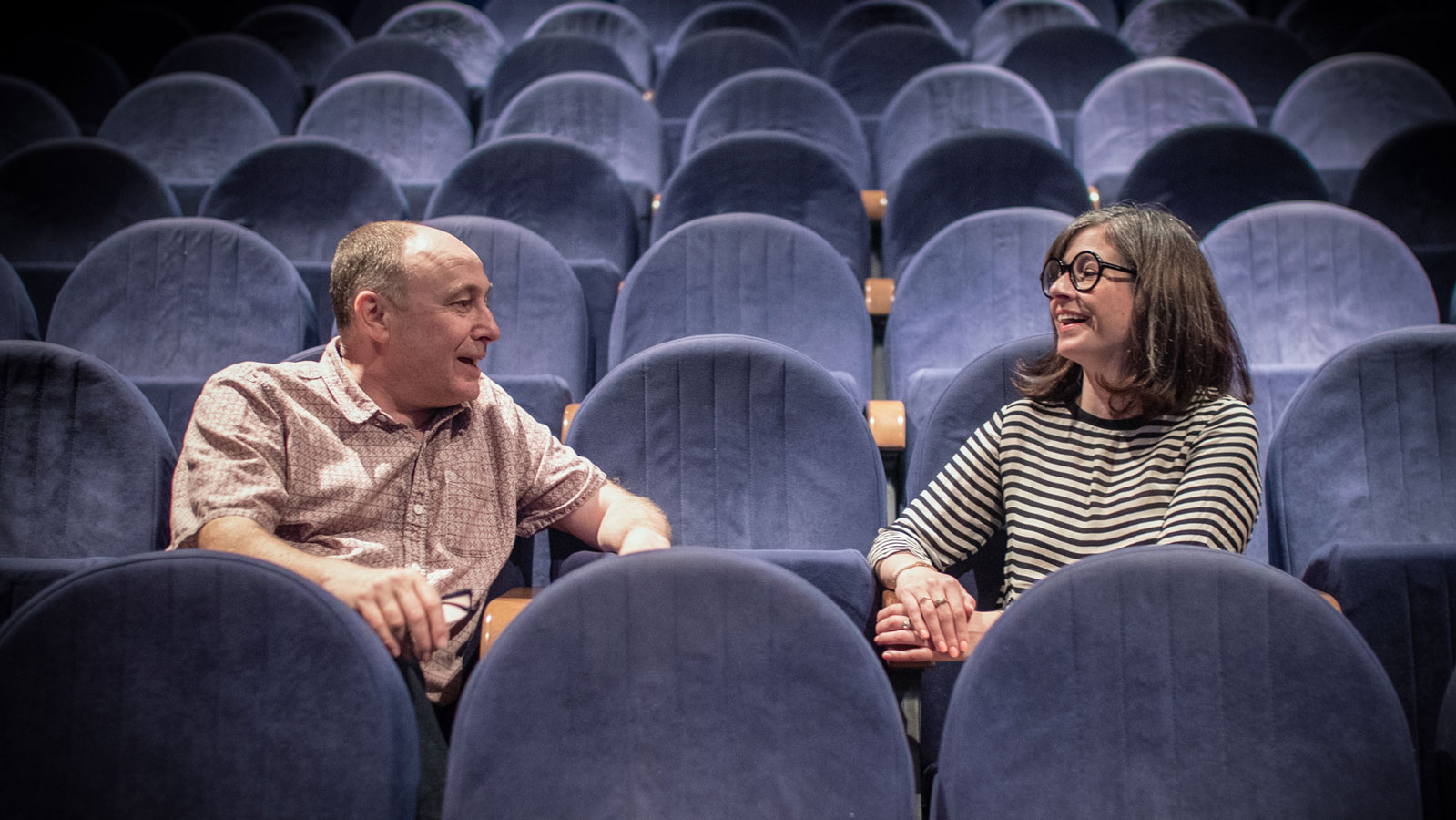 In 2016, we collaborated with Autograph ABP and guest curator Karen Alexander on Black Atlantic Cinema Club which included rare 35mm showings of Ganja & Hess and Dutchman.

In 2017, to mark the 40th anniversary of the film’s release in the UK, festival founder and co-curator Mark Cosgrove put together Manipulating the Message, a timely season of American films which all revel in and reveal the extent to which journalists, broadcasters and media moguls go to in order to manipulate the media and the message.

In 2018, Tara Judah celebrated brave, bold, funny and warm storytelling from ten extraordinary filmmakers and in 2019, served up in Gluttony, Decadence and Resistance, a buffet of fear, oppression, desperation and desire hoping to activate audiences into action. 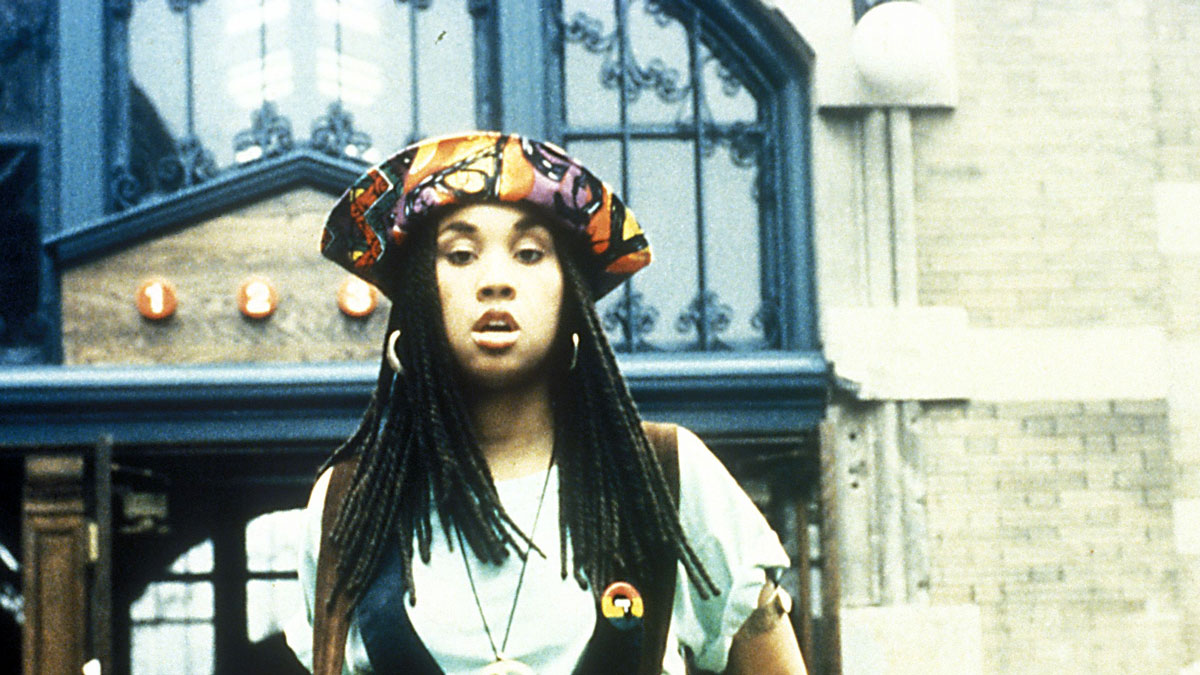 Diving Deep into the legacy of established film figures and putting a spotlight on lesser known voices.

Over the past few years, we’ve celebrated filmmakers such as Nic Roeg and Andrei Tarkovsky and paid an ongoing homage to cinematographer Douglas Slocombe whose vast body of work could not fit into a single edition. We also put a spotlight on lesser known cinematic voices including Maureen Blackwood, Tracey Moffatt, Moustapha Alassane, Madeline Anderson, Leslie Harris, Márta Mészáros, Margaret Tait and Ildikó Enyedi. 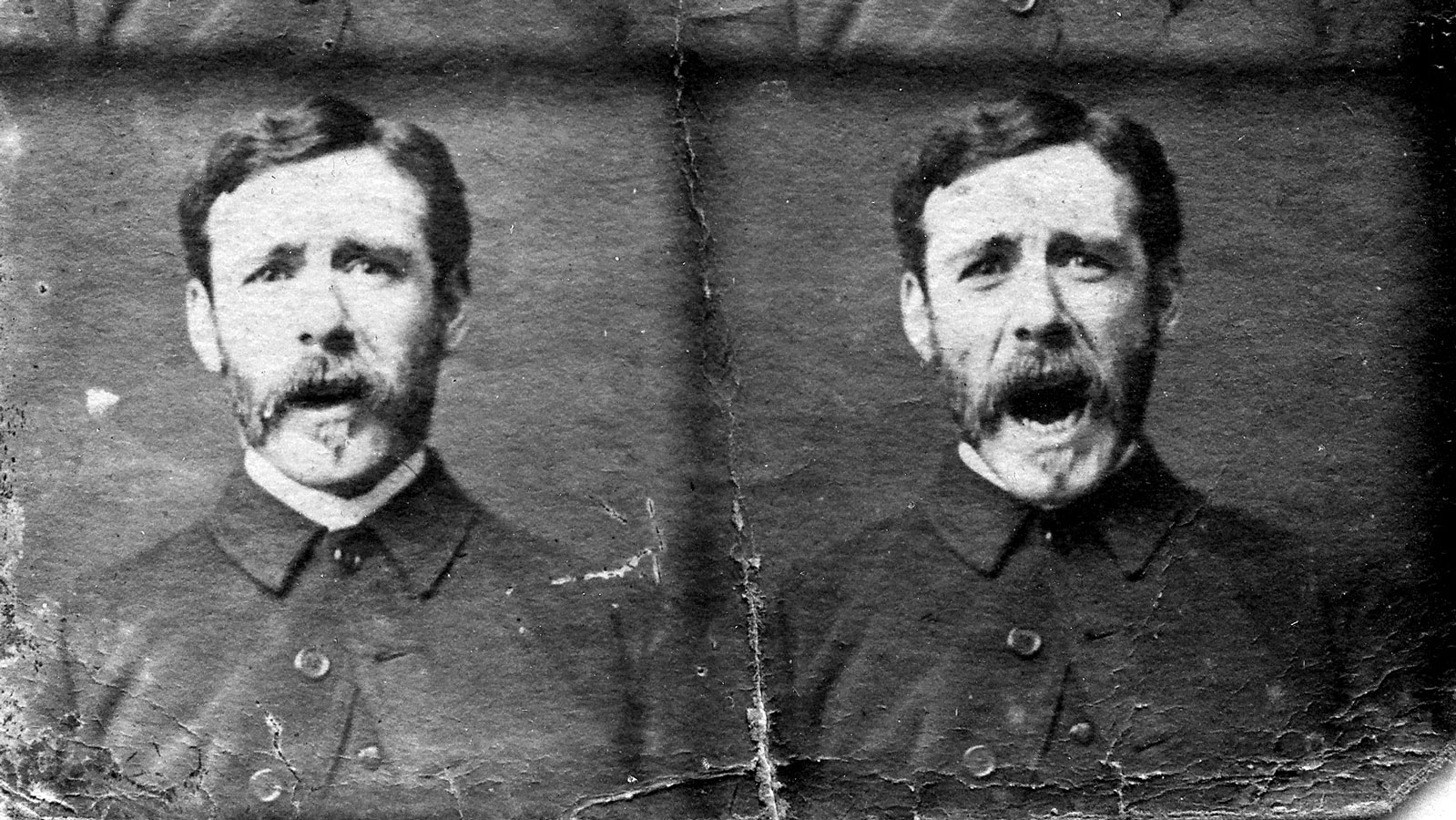 Exploring the works of lesser known trail blazers and some of the youthful, adventurous, tech-savvy heroes of cinema from the early days of experiments of Robert Paul, William Friese-Greene and cinematic gems from Victor Sjöström, Alice Guy-Blaché and Muriel Box to current exploration of virtual reality. 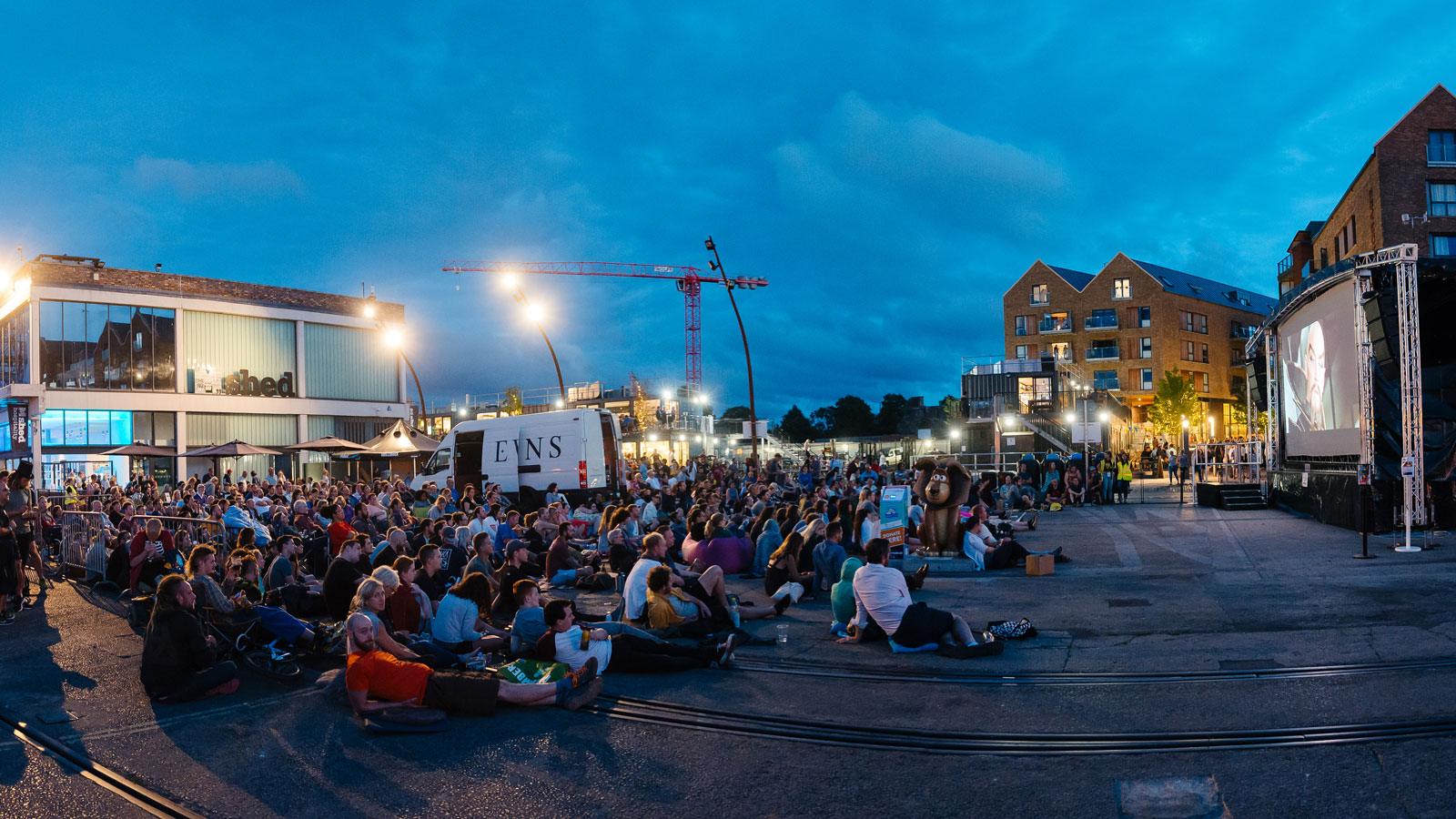 Introduced in 2018 to celebrate Bristol’s new status as UNESCO City of Film with two free outdoor screenings on Museum Square supported by IMDb, this strand has gone on to champion Bristol connections from William Friese-Greene and Archie Leach (aka Cary Grant) to Mike Hodges and the world famous Aardman Animations Studios.

It’s also the perfect excuse to reflect on the film history that is woven through the streets of Bristol and look back at some of the city’s lesser known achievements such as the influential Black Pyramid film festival. 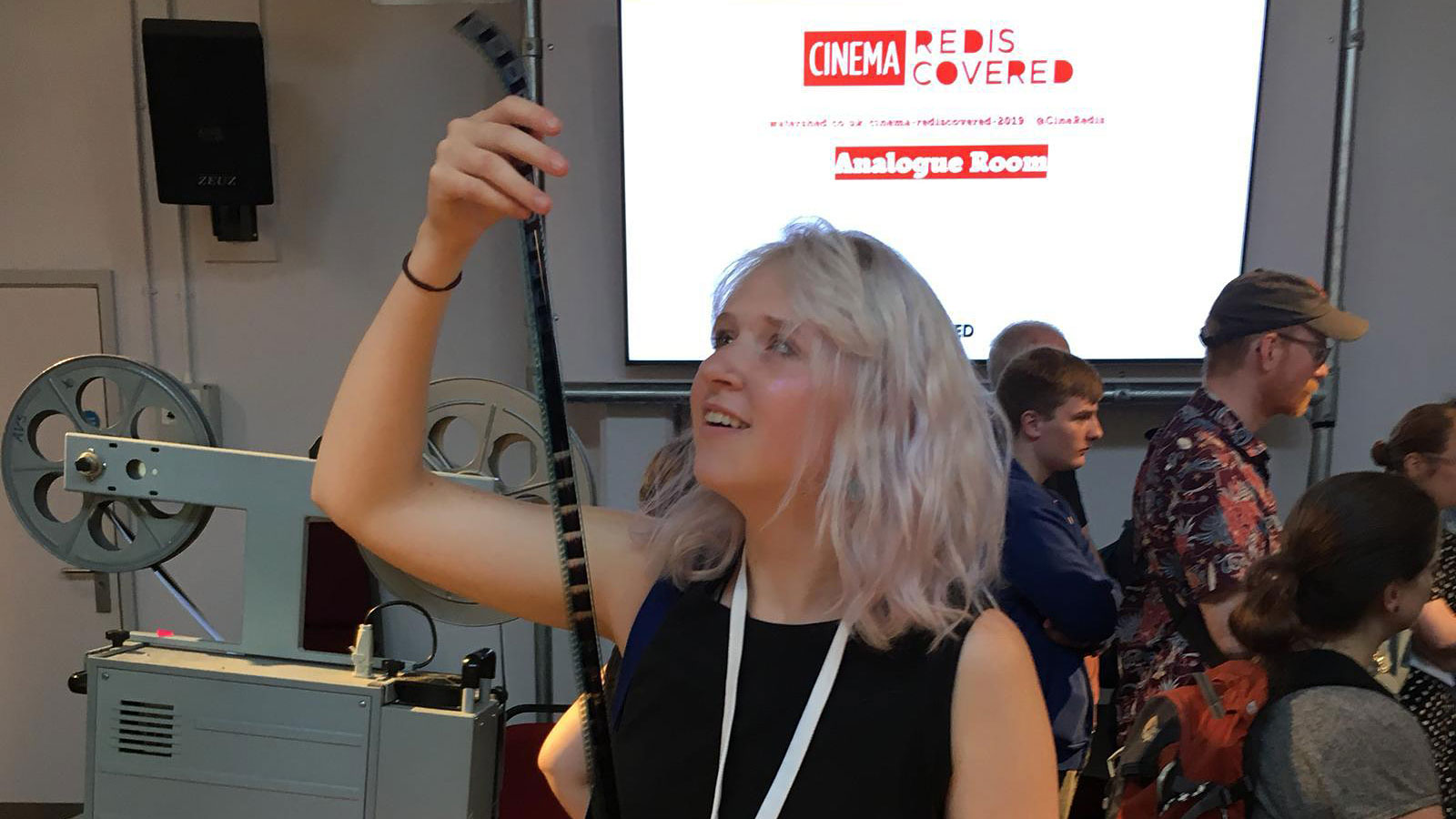 Personal insights into the world of analogue film, projection and archiving, from projection tours and special talks to hands-on opportunities to identify, splice, make up and project film to discussions about aesthetics, formats and textures.

Regular collaborators on this strand include Film and Media Archivist, Historian and South West Silents Co-Director Rosie Taylor and Graeme Hogg (founder of The Cube) and artist based at BV Studios in Bedminster where he works with analogue film. 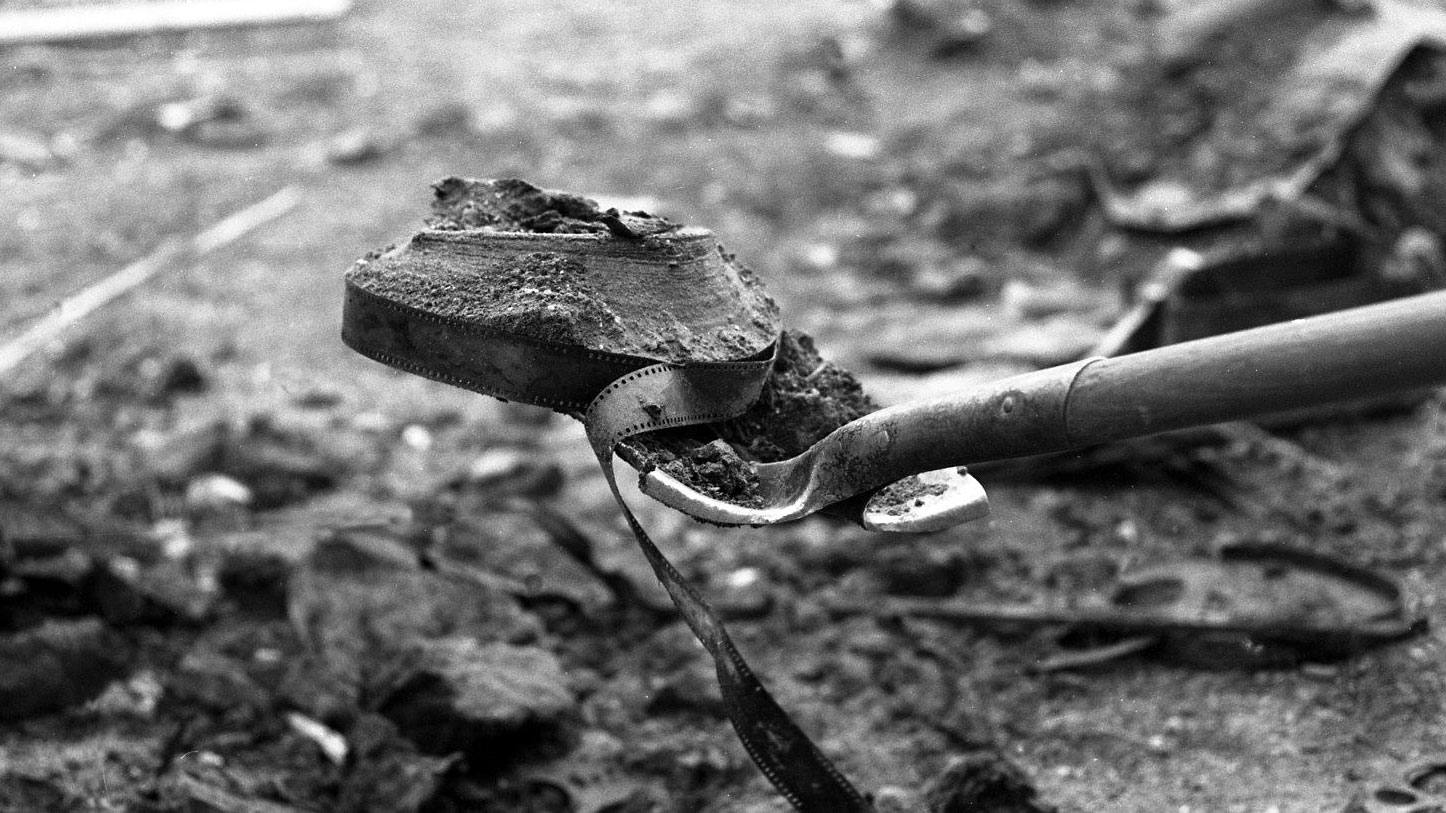 Designed to inspire and inform through practice based insights from leading event producers, curators, archivists and film critics, this strand provides a space for those of you who work with, or are interested in rep programming, film heritage and archives.

This strand also gives a space for film curiosities from Bill Morrison’s Dawson City Frozen Time and Pietra Brettkelly’s A Flickering Truth to Mark Cousin’s The Story of Film: An Odyssey and Ehsan Khoshbakht’s Filmfarsi.

It also reframes archive materials in a way that challenges and inspires. Highlights have included a focus on Women Amateur Filmmakers with East Anglian Film Archive (EAFA), a reflection on the legacy of Jonas Mekas’ Anthology Film Archives, and closer to home, highlights from the largest archive collections of amateur film shot in the British Empire and Commonwealth international archives. 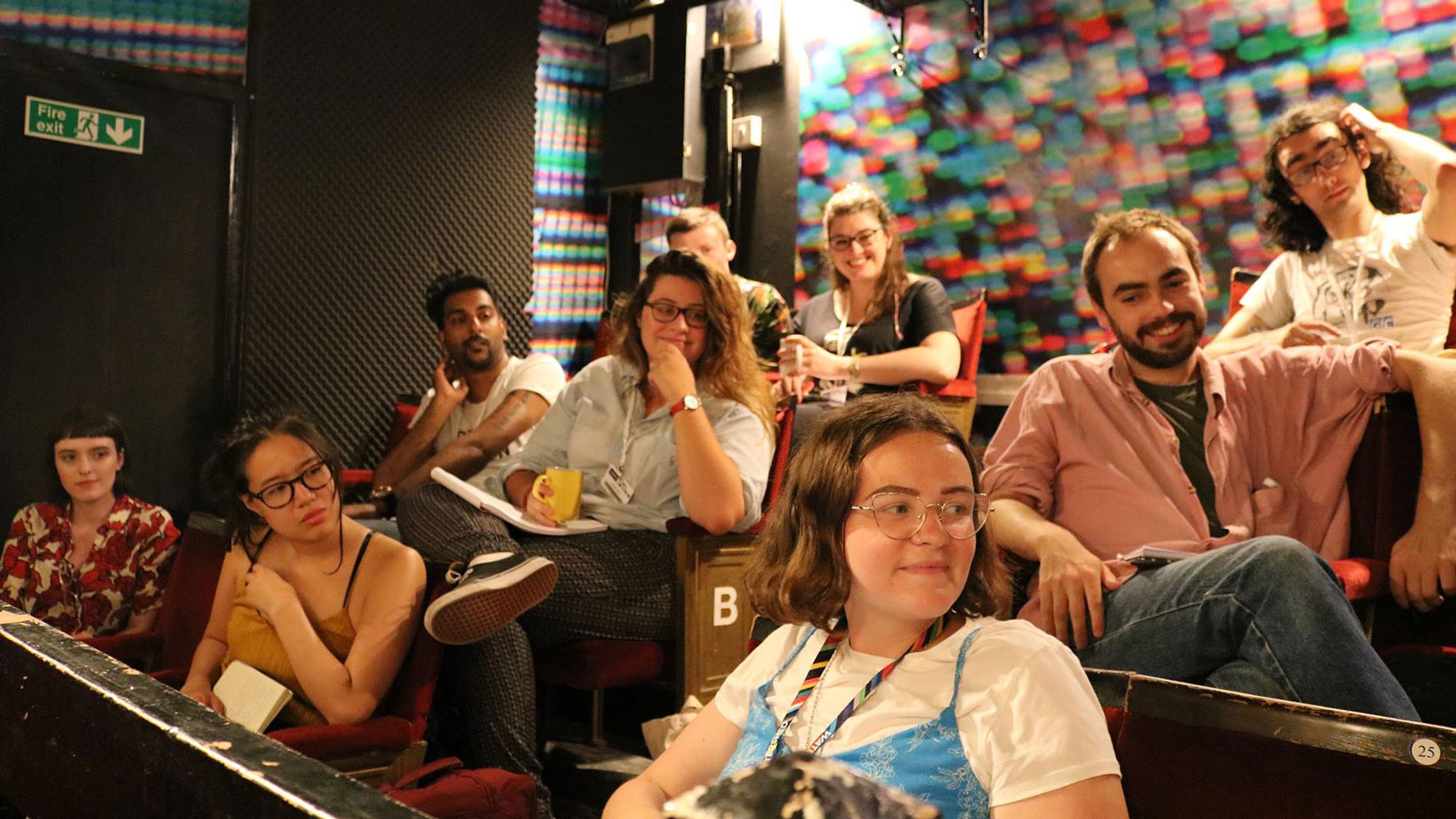 “Really great space for switched on critics and fans to come together and inspire each other, challenge each other and share thoughts.”

Bringing the conversation back into the cinema and to rediscovering the art of criticism in a context that contemplates the past, present and future of the moving image. The annual Film Critics Workshop launched in 2017 led by film critic and curator Tara Judah and the Philip French Memorial Lecture presented with Bristol Festival of Ideas and The Observer which has welcomed Mark Kermode and Simran Hans.

“This is giving me the confidence to push forward in this career path.”

For articles and reviews from the Film Critics Workshop: