skip to main content
Found in: Half Term Musical Magic 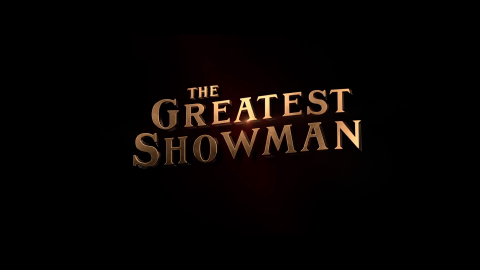 One of the most successful musicals of all time, Hugh Jackman leads an all-star, all-singing and all-dancing cast in this original film.

Inspired by the story of P.T. Barnum (Jackman), the film follows the visionary behind Barnum & Bailey Circus, who in the early 1800s rose from nothing to create a genuine rush of spectacle that would become the greatest show on Earth.

Featuring catchy musical numbers, exuberant performances and crowd-pleasing stunts, get ready to witness the global sensation on the big screen.

Please note: this is a sing-a-long screening, so everyone is invited to sing and belt out their favourite songs from the film. The song's lyrics will be displayed on screen so you can join in on the action!

Half Term Musical Magic Season
Please note: this season finished in Nov 2019 This October half-term we're celebrating the joy that is musicals! Dust off your dancing shoes and get ready for an all-singing and all-dancing extravaganza as part of the UK-wide season for BFI Musicals! The Greatest Show on Screen.  Find out more