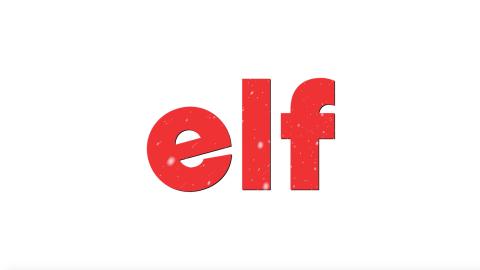 Bristol, we have a treat for you that will put the jingle bells on your Christmas: it's cult classic Elf, on the big screen! Back in the good ole days (= pre-2014), you may remember Christmas officially began for many of us when Channel 4 screened Elf in mid December. But when - son of a Nutcracker! - they lost the rights to screen it, that communal experience was over... until now! So join us for some festive fun... we can't fit the entire nation in to Cinema 3 but it's a start.

To those who may not be able to quote Elf from start to finish, it's the story of Buddy (Will Ferrell), a man who has been raised by Santa's elves in the North Pole. When the news is broken to him that he's actually human, he heads to New York to find his biological father (James Caan). Needless to say, the good-natured Buddy finds himself in all sorts of scrapes as he gets used to his family and surroundings - and they get used to him.

It’s A Wonderful Life Film
Please note: This was screened in Dec 2019 Frank Capra's timeless story of redemption and hope tells of how George Bailey, a good man who has descended into despair, is shown how loved he is by everyone in his community and what life would look like without him.  Find out more

For families Holiday cinema screenings of family films plus family events at Watershed.  Find out more
Support us Watershed needs your support to help us secure our future.  Find out more
Keeping in touch For programme updates and the latest news from Watershed we'd love to keep in touch with you via email and social media.  Find out more