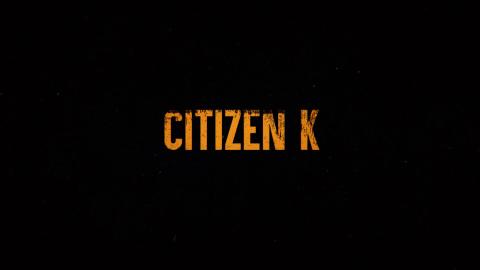 The collapse of the U.S.S.R in the early 90s ushered in an era of chaos and opportunity. As laws lagged behind socioeconomic change, a kind of gangster capitalism came into play – and Mikhail Khodorkovsky took full advantage. Creating Russia’s first commercial bank and building Yukos, Russia’s biggest oil company, he was able to amass a huge fortune and became the richest man in Russia. But in 2003, just months after publicly accusing the new Putin regime of corruption, Khodorkovsky was arrested for fraud. His assets were seized and following a series of show trials, he was found guilty and sentenced to more than ten-years in a Siberian prison. Today, as an exile living in London, he has become an unlikely martyr for the anti-Putin movement and orchestrates far-reaching campaigns speaking out against his power.

Expertly researched and photographed, Gibney combines archive footage and interviews to create an urgent and topical portrait of post-soviet Russia. Through Khodorkovsky’s story, Citizen K provides us with an opportunity to explore the complex interplay between oligarchy and government and its destructive effect on democracy, in Russia and beyond.