From trailblazing, Emmy-winning writer Lena Waithe (Netflix’s Master of None) and Melina Matsoukas, the visionary director of some of this generation’s most powerful pop-culture experiences, including Beyonce’s “Formation” and the Nike “Equality” campaign, comes this hotly anticipated, bold and stylish love story.

While on a forgettable first date together in Ohio, Slim (Daniel Kaluuya) and Queen (Jodie Turner-Smith) are pulled over for a minor traffic infraction. The situation escalates, with sudden and tragic results, when Slim kills the police officer in self-defense. Knowing at once there will be no justice under these circumstances, the pair are forced to go on the run, unwittingly becoming symbols of trauma, terror, grief and pain for people across the country when video footage from the incident goes viral.

A powerful, consciousness-raising tale of love that confronts the staggering human toll of systemic racism, continued police brutality towards African-Americans, and the life-shattering price of violence.

This event is presented in collaboration with Reclaim The Frame - a mission to bring ever-greater audiences to films by women to widen and enrich cinema’s perspective of the world, run by charity Birds’ Eye View, and backed by the BFI’s Audience Fund. Visit the website to learn more and join the #ReclaimTheFrame mission. 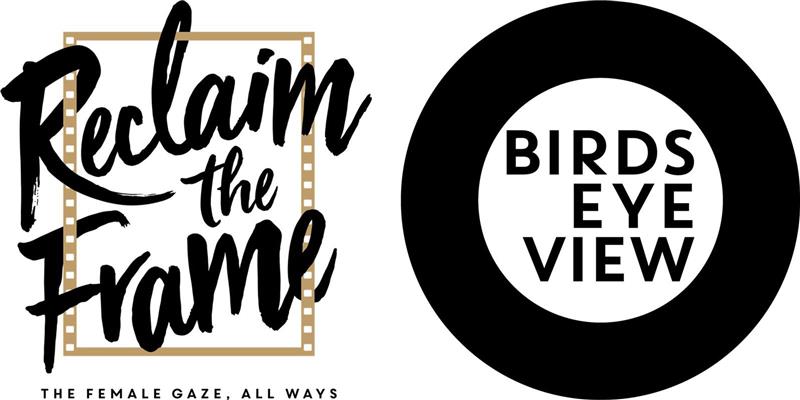