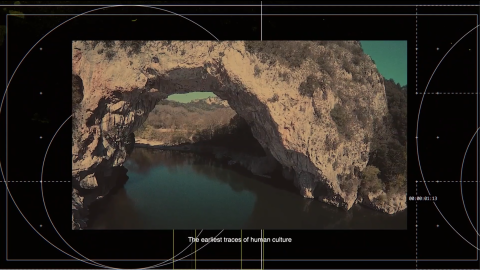 On Sun 7 June 2020, the statue of Edward Colston was pulled from its plinth during a peaceful Black Lives Matter protest and thrown into the harbour.

On 15 July 'Surge of Power', Marc Quinn’s new, temporary statue of BLM activist Jen Reid appeared, enlivening the debate around who or what should be honoured in Bristol’s public spaces. The Peoples Platform channels this energy around the statue into a creative, participatory and aspirational exercise.

The Peoples Platform is an interactive public art experience centred on Colston's empty plinth and an invitation to Bristolians of all ages and backgrounds to submit designs for what they would like to see on there. It’s also an invitation for the city to engage in the discussion around who or what is celebrated in our public spaces and how the city’s history and common values can be better reflected.

Selected designs will be placed on the plinth in the form of digital augmented reality, doing no damage to the physical objects. As well as the digital sculptures themselves users will have access to some concise information about the designer and the inspiration behind their idea. Anyone with a smart device near the plinth, or online and anywhere in the world will be able to experience and explore these statues from 360 degrees.

Collectively these virtual statues will imaginatively express who or what today’s Bristolians want to celebrate in the heart of their city.

CARGO Movement is a creative collective developing digital heritage resources for schools and the broader public. These include films, immersive exhibition design and the “CARGO Classroom” education tools. Its founders have long been dedicated to broadening Bristol’s understanding of its History in relation to the Transatlantic Slave Trade and its living legacy.

CARGO is a producer of films and interactive online content of exceptional quality, which evocatively celebrate the resilience and visionary leadership of black individuals who catalysed change and moved society forward. CARGO puts forward those missing narratives from our past and inspires the public to visualise a future full of pride and possibility. Watershed is one of CARGO Movement's partner organisations. Read more about the collective here.