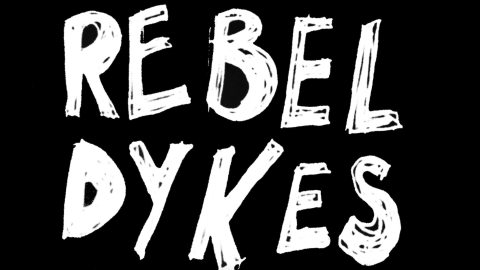 A rabble-rousing documentary set in 1980s post-punk London, bringing to light the unheard stories of a community of dykes who met doing art, music, politics and sex and how they went on to change their world in all its ass-kicking, leather-wearing glory.

This is an extraordinarily privileged glimpse into a bygone world, an important and often forgotten part of British queer cultural and political history, by those who not only lived out their politics with heartfelt conviction but lived to tell the tale.

Presented in partnership with Queer Vision.