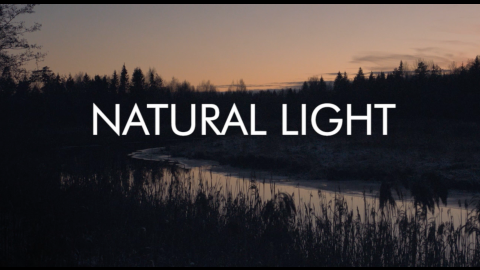 Winner of the Silver Bear for Best Director at the Berlin Film Festival, Dénes Nagy’s drama is a searing portrait of military life during wartime.

How do you fight in a war when your enemy is your neighbour? For Corporal István Semetka (Ferenc Szabó), World War II is less a global conflict than a series of petty skirmishes with partisans deep in the heart of Hungary’s vast, forested countryside. Rooting out the enemy proves an arduous task, with soldiers ransacking peasant villages in the hope of finding Communists or anti-Nazi sympathisers. Semetka remains indifferent to minor infractions by the villagers and refuses to indulge in the cruelty many of his comrades have embraced. But when a change of command puts Semetka in charge, he finds himself burdened with more responsibilities and holds the fate of the local people in his hands.

Adapted from acclaimed Hungarian author Pál Závada’s 2014 novel Természetes fény, Nagy’s devastating film continues a rich lineage of Eastern World War II dramas, from Tarkovsky’s Ivan’s Childhood and Elem Klimov’s Come and See to László Nemes’ Son of Saul. Stunningly shot by Tamás Dobos, Natural Light is restrained in its portrayal of the horrors of conflict, yet remains a bracing journey into the darkness at the heart of war.