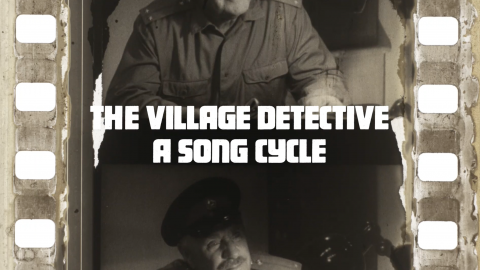 During the summer of 2016, a fishing boat off the shores of Iceland made a most curious catch: four reels of 35mm film, seemingly of Soviet provenance.

Unlike the film find previously explored in Bill Morrison’s Dawson City: Frozen Time, it turned out this discovery wasn’t a lost work of major importance, but an incomplete print of a popular Soviet comedy from 1969, starring the beloved Russian actor Mihail Žarov.

Morrison uses the discovery as a jumping off point for his latest meditation on cinema’s past, offering a journey into Soviet history and film accompanied by a gorgeous score by Pulitzer and Grammy-winning composer David Lang.