Rage is an early film by celebrated Nigerian director Newton Aduaka, made while he was living in London, and is a comment on issues of racial integration and belonging in a British context. Originally released to critical acclaim, Rage was the first independent film by a black filmmaker to gain a national release in the UK.

Jamie, Godwin and Thomas have been friends since childhood, but tensions that have survived under the skin come to the surface as they realise that growing up is difficult in a racist society, and that they need resources to make their dreams come true.

Initially hyped as a violent hip hop style urban movie, it turned out instead to be a sensitive, downbeat and unglamorous portrayal of two working-class black boys and their middle-class white friend on the threshold of adulthood. Rage evolves beyond the cliché, becoming his own unique creation.

Part of Africa's Lost Classics. With thanks to Glasgow University and AHRC. 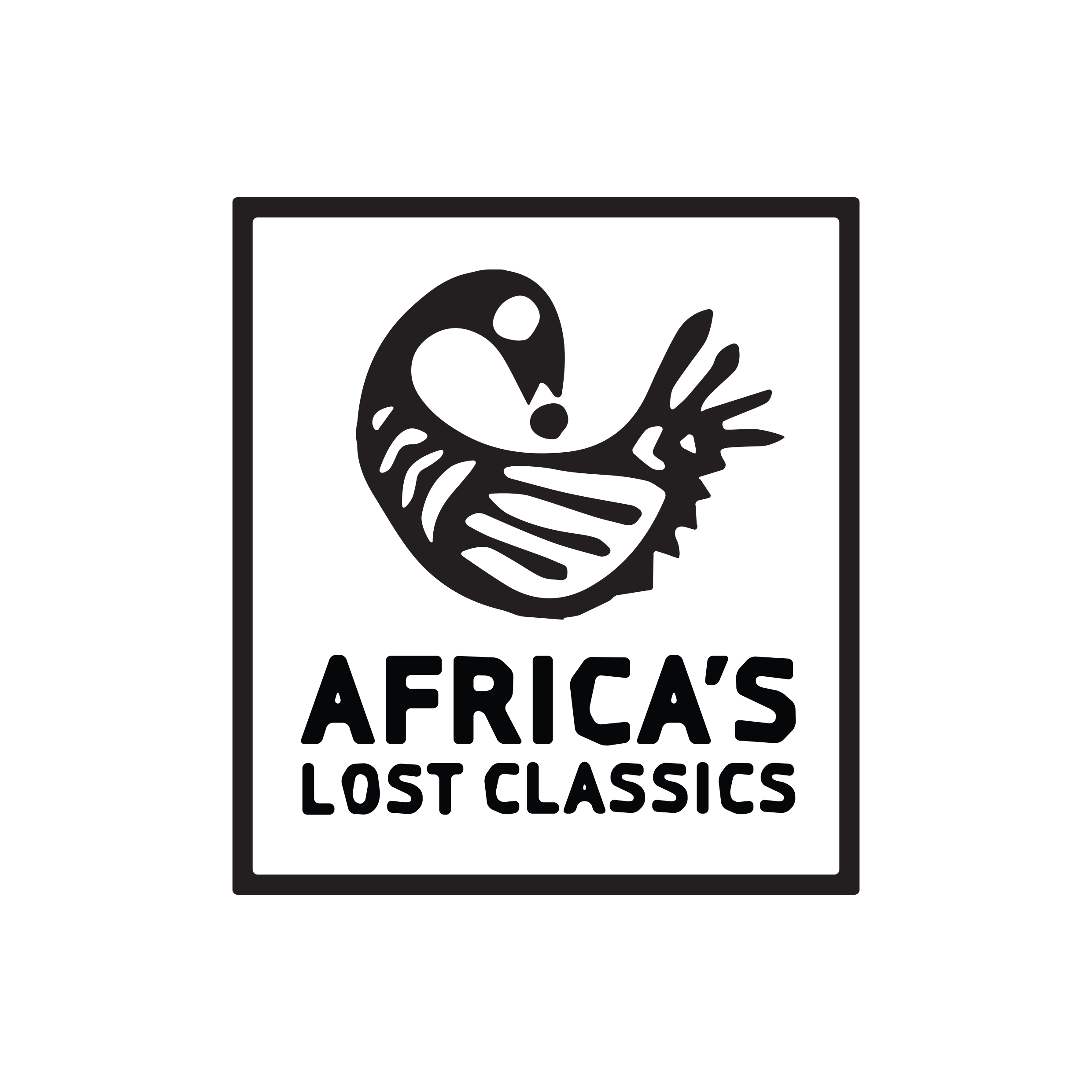 Afrika Eye Festival 2017 Season Afrika Eye, the South West’s celebration of African cinema and culture, returns. Join us for a fantastic programme of films, discussions, workshops and live music, as we welcome film talent, artists and academics from across Africa and the diaspora.  Find out more