Gurinder Chadha's debut empowering classic comedy tells the story of a mini-bus full of women from the Asian Women's Centre on a trip to Blackpool.

The group don't seem to have much in common - they vary hugely in terms of age, attitude and beliefs - but by the end of the trip, they will each learn of the bond they share and the significance of each other's company. A landmark feature - the first to be helmed by a British Asian women - that we're delighted to be screening on its 25th anniversary.

Followed by a Skype Q&A with writer/director Gurinder Chadha, hosted by Karen Alexander 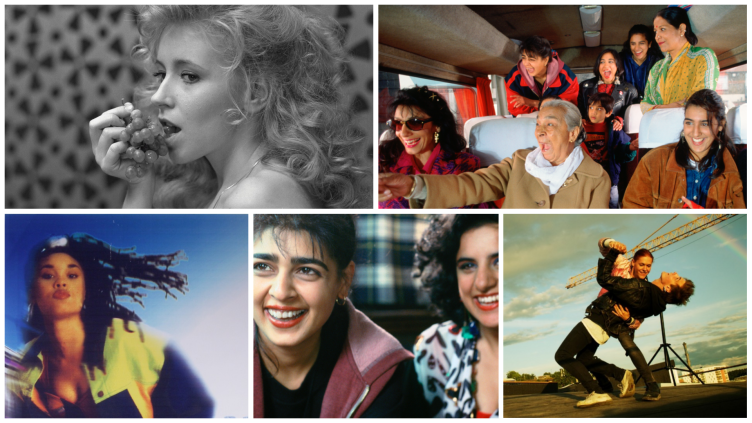