One of the definitive British crime films of the 20th century - screening on 35mm and followed by a Q&A with its Bristol-born director Mike Hodges.

Michael Caine gives an iconic, frightening performance as Jack Carter, a thug returning to his Newcastle roots to attend his brother's funeral and investigate his death. As events unfold, he uncovers troubling connections to drugs, pornography and corruption, and is soon on a collision course with a criminal kingpin and his crew.

A cult classic that has gone on to inspire many British crime films (including The Long Good Friday, Mona Lisa and Lock, Stock and Two Smoking Barrels), Get Carter left an indelible scar on the country's cinematic canon - we are delighted that its director Mike Hodges will be here for a Q&A to discuss its influence and more.

Followed by a Q&A with director Mike Hodges and writer and broadcaster Matthew Sweet. 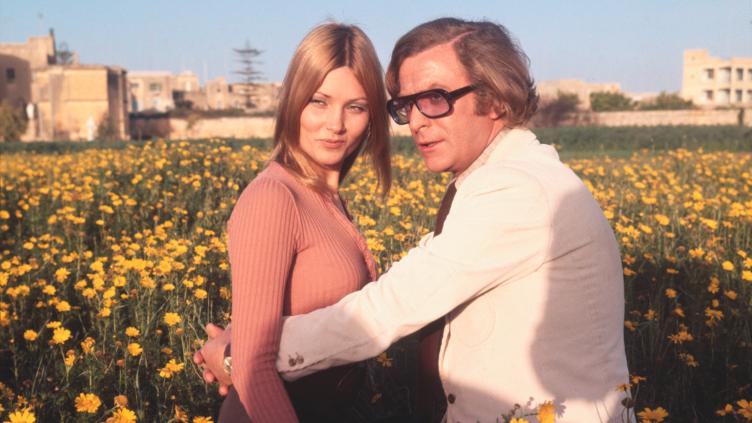 Bristol UNESCO City of Film Season
Please note: this season finished in July 2018 The third edition of Cinema Rediscovered celebrates Bristol's new status as UNESCO City of Film, a global recognition of the city's outstanding contribution to film culture.  Find out more
Cinema Rediscovered 2018 Thu 26 - Sun 29 July 2018 Join us for the third edition of Cinema Rediscovered - a chance to discover some of the finest new digital restorations, contemporary classics and film print rarities from across the globe where they were meant to be experienced - on the big screen.  Find out more