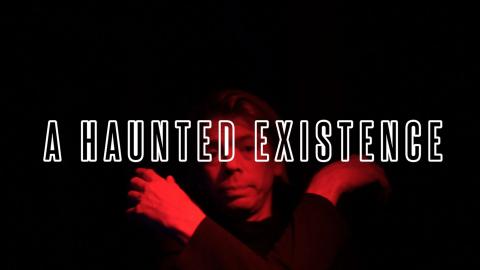 "The judge said it was appalling that a town like Taunton should exhibit as many cases of homosexual crime ….The answer was not that the population of Taunton is more debased than other groups of the community, but that once vice got established it spread like a pestilence and unless held in check, threatened to spread indefinitely" - News of the World 1954

Join Pervasive Media Studio resident Tom Marshman in a special performance at The Island blending creative technology, music and projection as he retraces the forgotten true story of a young local man who was arrested for gross indecency.

In the early 1950s 17-year-old Geoffrey Patrick Williamson was on the Exeter to Bristol train when he got into a conversation with another man, who was also travelling in his train compartment and accused Geoffrey of making 'improper approaches' . The other man was a Railway Officer, in plain clothes. Geoffrey was arrested at the next stop, Taunton. When questioned, Williamson revealed the names of men he had had sex with, beginning a domino effect of arrests, prison, aversion therapy and suicide.

A Haunted Existence highlights the turmoil, stigma and heartbreak of this experience by weaving together history and hearsay to tell the story of Britain’s very recent, shameful past.

Join us before the performance from 18:45 to explore the old police cells at The Island with installations (curated by Tom and historian Jeanie Sinclair through workshops with young people) that respond to the themes of the show and wider LGBTQ history. The performance will then begin at 19:45.

With original music by Kid Carpet
Written and Performed by Tom Marshman
Produced by Jo Kimber
Film and Projection by Paul Samuel White with support from Leon Trimble
tommarshman.com