skip to main content
Found in: The Scores of Jonny Greenwood and Thom Yorke Filmic19 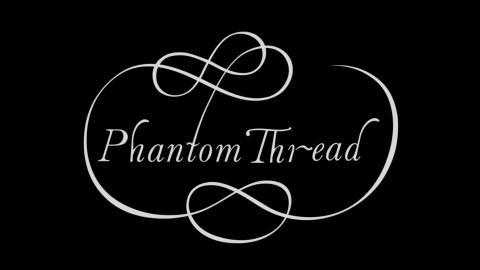 In a fashion-minded London of the 1950s, Reynolds Woodcock (Day-Lewis) makes exquisite custom dresses for the most elite names in England, flawlessly transitioning from high-society debutantes to royalty with bold stylistic choices and the finest fabrics. Like many elite artists, he is a man of routine and to say that he responds poorly to any interruptions of that routine would be to put it mildly. Needless to say, he is a complicated lover. When he meets a young, strong-willed woman in Alma (Vicky Krieps), she soon becomes a fixture in his life as his muse and lover. But where his carefully tailored life was once controlled and planned, he finds himself disrupted as feelings of both love and desire begin to throw firecrackers into even the primmest of lives.

A rare film in terms of its craft, authenticity and emotional intelligence, Greenwood’s score is integral to the power of this gothic romance. Blending a mix of minimalist like-riffs, eerie harmonies, alluring melodic lines you don’t quite trust, and piercing chords that leap about aimlessly, Phantom Thread's score ranks among the finest and most ambitious music Greenwood has ever produced.

OK Composer: The Scores of Jonny Greenwood and Thom Yorke Season
Please note: this season finished in March 2019 In March we’ll be revisiting the film score work of two of the UK’s most accomplished and innovative musicians - Radiohead’s Jonny Greenwood and Thom Yorke.  Find out more
Filmic19 Sun 3 March - Sun 28 April Join us throughout March and April as we celebrate the creative connections between film and music with screenings, concerts and special events at Watershed, St George’s Bristol and Colston Hall.  Find out more