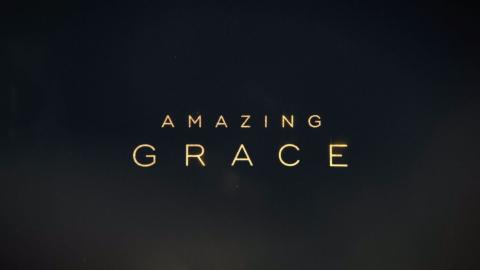 Almost 50 years after technical issues scuppered its original release, Sydney Pollack’s concert film about Aretha Franklin’s legendary gospel album Amazing Grace finally makes it to the big screen, and is already being hailed as one of the finest music documentaries ever made.

Shot over two nights in January 1972 at the New Temple Missionary Baptist Church in Los Angeles, the film shows a then 30-year-old Franklin return to her gospel roots. The resulting album, Amazing Grace, sold more than 2m copies in the US and remains the highest selling live gospel album of all time, as well as one of Franklin’s bestselling albums.

This extraordinary document of a truly remarkable figure in American music lets you witness Aretha Franklin as you've never seen her before. Nothing short of a revelation, soaring from one chill-inducing moment to another, this soul shaking, transcendent film captures the energy of Aretha’s performance in a way that is nothing short of electrifying.

Download Programme Notes (PDF)
Doc'n Roll Season
Please note: this season finished in June 2019 We're delighted to welcome Doc'n Roll back to Bristol with a selection of engaging music documentaries alongside Q&As with some of the filmmaking and musical talent involved.  Find out more Tribute to Aretha Franklin: A Natural Legend Article by Roger Griffith Aretha Franklin will always remain the Queen of Soul, but her voice, work and accomplishments stretch beyond music, author, broadcaster and Executive Chair at Ujima Radio, Roger Griffith, writes.  Find out more