Skip to main content
Search the site
Found in: Conversations about Cinema
Amazing Grace
Posted by:

With her vocal sound, Aretha Franklin conveyed an extraordinary vocal range that no mortal has bettered. Hers was the dominant anthem for female empowerment. R.E.S.P.E.C.T. - a battle cry sung with pride by women around the globe, from those seeking better days in a downtrodden relationship to battles in the boardroom. Amazing Grace (Fri 10 - Thu 16 May) is the documentary.

Aretha was the archetypal preacher’s daughter, part of that famed celestial conveyor belt of talent the black church has produced, generation after generation. The voice of angel should convey the entirety of human spirit; Joy and Pain; Love and Sorrow. Her voice could wow an atheist to pick up a tambourine, raise their head to the sky and sing hallelujah! 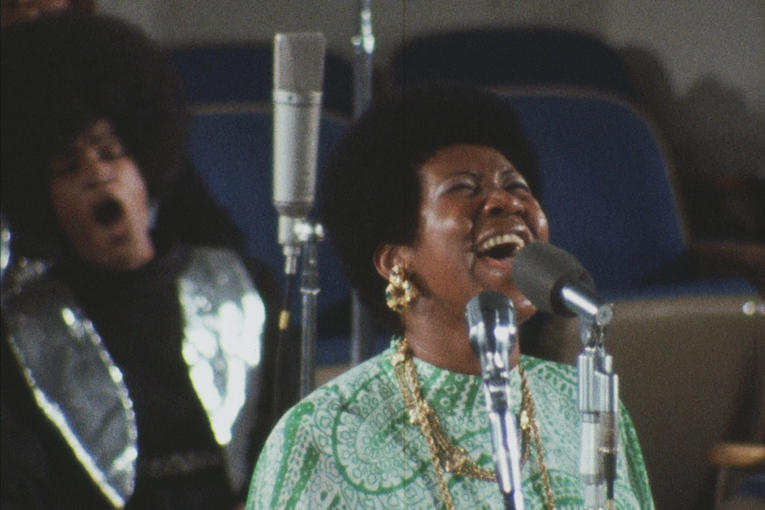 Her music also carried the beauty and betrayal, the love and loyalty of the black woman. This is the bedrock of strength and foundation that has remained an eternal comfort, such that we bear testimony to our grandparents, mothers, sisters, aunts, female relatives and friends - especially for us men.

Her legacy for me, will always be her extraordinary ability to embrace the voices that ghosted across the generations of her lifetime. From the past she learned from the Queen of Gospel, Mahalia Jackson. She inspired her heir to her throne Whitney Houston, and paved the way for future stars, Lauryn Hill and Beyoncé. She inspired writers and workers, artists and artisans alike. The accompanying musical inspiration for literary compositions from Terry McMillan and her literary Queen Maya Angelou. From Mariah Carey to Mary J. Blige, Amy Winehouse, Adele and Alicia Keys you can hear her vocal influence.

When these diva disciples sing the blues, their voices are more cherished, treasured and loved by us as they express their private pain for our joy. Aretha has made this uncomfortable passage of sharing tragedy a rite of melodic passage. 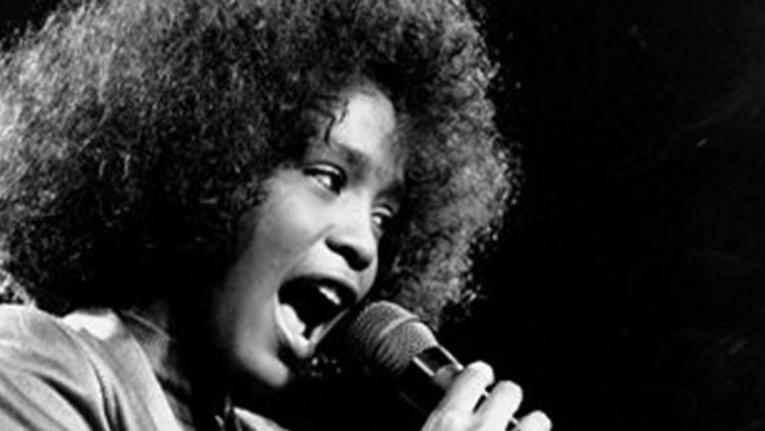 Her story touches ours today, as she emerged during a time when the music she brought to life was dubbed ‘race music’ in America. This music could only be played on black radio stations such as WDIA Memphis, situated in the city of her birth and the cradle of soul. It would also become a beacon for integration. Where Sam Phillips would discover Elvis Presley singing music he learned from black musicians and home to record labels such as Stax, Sun and Chess Records, a place forever tainted from the sniper's bullet that assassinated Dr Martin Luther King. She sang at his funeral and also performed at President Obama’s inauguration, which I witnessed. 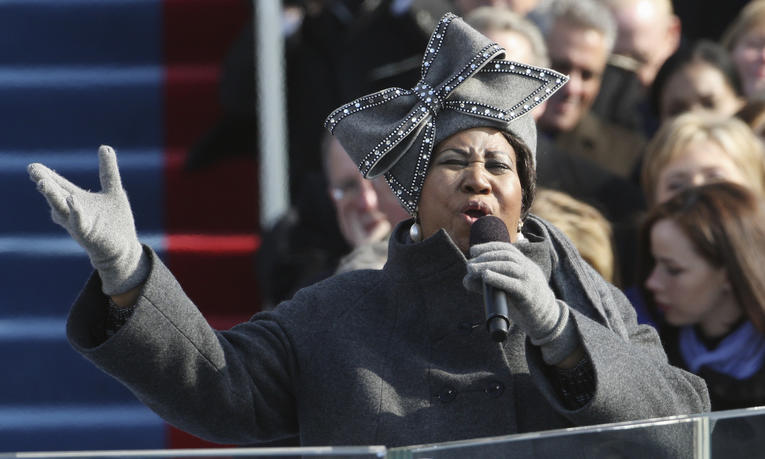 That musical journey contains the power of the negro spiritual sung by slaves in the cotton field. After slavery, new sounds were embraced including folk music, and country and western, which, mixed with gospel, became rhythm and blues or R&B. This mixing of music styles, races and music broke down more barriers than any politician did, on the dancefloor or elsewhere. The sound and appeal helped to shape the careers of current British Knights of pop music; The Beatles, The Rolling Stones, Rod Stewart, Bryan Ferry and Elvis all 'borrowed' from these sounds of the south.

Some dues were paid back by the warmth Aretha and other black musicians such as Otis Redding were given on their unsegregated tours of Europe. This gave these artists much unfettered joy, income and recognition as back in their native south they had to contend with the harsh realities of segregation; entertaining audiences before leaving out the back door of the building. 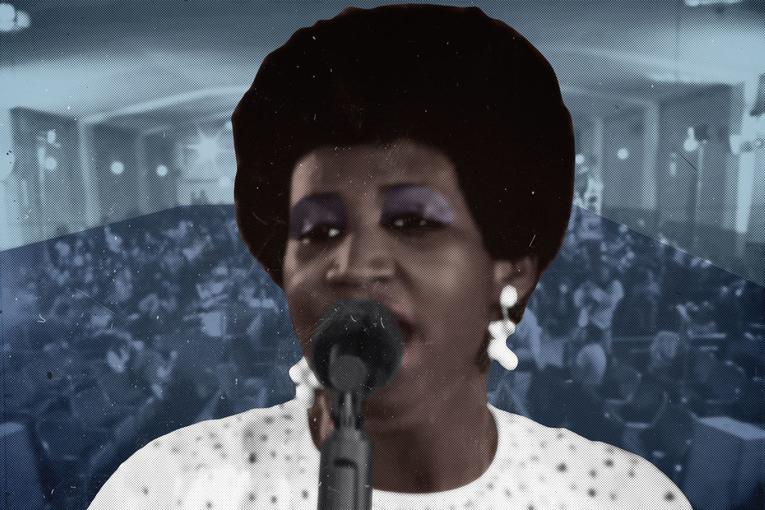 At Ujima Radio we uphold this legacy and history today. What was called 'race music' has subsequently evolved into various guises of R&B, neo soul and urban - whatever that means. Many other music genres have flowered using music of black origin. This is another legacy of soul music where the Queen of Soul has provided inspiration and integration, not division. Her work on LGBT+ issues came at a time when AIDS campaigning was not championed. Aretha embraced it and was in turn rejoiced by Sir Elton John and the late George Michael, opening doors and appeal for future generations.

In Bristol, when Dionne Draper Sings With Soul, she invokes the pain of the middle passage. When Sandra Gordon and Lynn Moreno deliver their RISE projects they invoke the spirituality of female resilience. And when Kizzy Morrell, singer and CEO develops her proteges at her Studio 7 talent development project, she ensures this heritage is as important as the harmonies. Those women also inspired me to give voice to Sisters With Voices, a celebration of female talent Ujima has held twice at St George's Bristol. 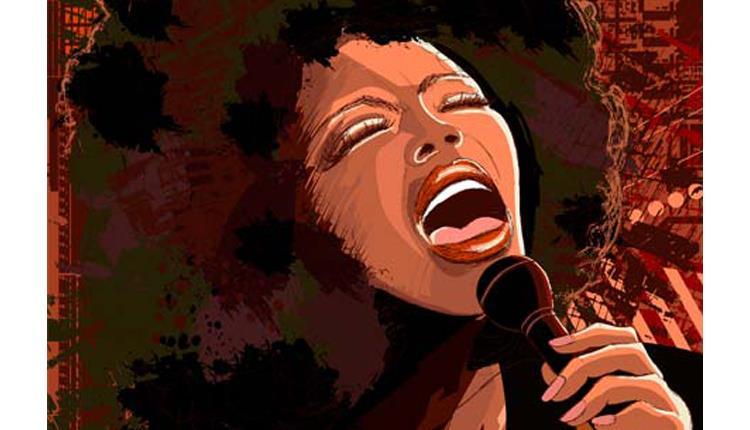 She leaves us with a legacy that transcended words with her melodies. A voice that could provide darkness and light, love and loneliness, reaching to convey both the pinnacles of the highest mountains and the depths of the darkest oceans. Aretha Franklin is an inspiration and we remember her as A Natural Legend.

Amazing Grace Please note: This was screened in May 2019 Almost 50 years after technical issues scuppered its original release, Sydney Pollack’s concert film about Aretha Franklin’s legendary gospel album Amazing Grace finally makes it to the big screen, and is already being hailed as one of the finest music documentaries ever made.  Find out more Conversations about Cinema We think cinema is the start of a conversation. Talking to you at our Box Office, in the Café & Bar, before and after the films, online on social media, and reading your comments on our noticeboard deeply enriches the way we all understand the films we’re watching.  Find out more