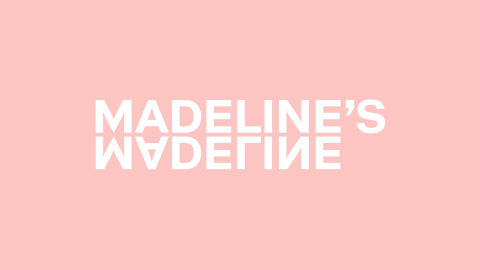 Infusing life into the mother-daughter drama, the explosively creative third feature from American filmmaker Josephine Decker (Butter on the Latch, Thou Wast Mild and Lovely) tackles head-first the thorny themes of cultural production and appropriation and features a star-making performance from newcomer Helena Howard.

Madeline (Howard) is a talented but mentally ill New York teenager. Studying in a prestigious acting class, she finds a surrogate mother figure in its ambitious director Evangeline (Molly Parker) who encourages her to weave her rich interior world and troubled history with her nervous real-life mother, Regina (Miranda July) into their collective art. But as the lines between performance and reality begin to blur, a battle generates between imagination and appropriation that reaches beyond the rehearsal space and into the intimate spaces of all three women’s lives as we begin to question what Evangeline really wants from her star pupil.

Exploring ideas of race, identity and exploitation as well as the creative process and the mysterious areas of overlap between art and life, this heady, fearless and incredibly invigorating film solidifies Decker’s position at the forefront of contemporary experimental filmmaking.