At just 18 years of age Mary Shelley did an extraordinary thing. After a stormy winters evening spent indoors telling ghost stories in a villa on the banks of Lake Geneva, she took an idea and wove it into one of our most enduring and cherished novels – Frankenstein.

For cinema goers, it’s been 87 years since Colin Clive’s immortal ravings in James Whale’s definitive 1931 film adaptation of Frankenstein, but throughout cinema history Shelley’s gruesomely assembled 19th Century creation has been relentlessly stitched back together by filmmakers with astounding regularity.

To mark the 200th anniversary of the first publication of the book, join us as we revisit some of cinema’s most notable interpretations of Shelley’s iconic gothic masterpiece, and welcome Sir Christopher Frayling to discuss why Frankenstein has become such a potent and mutable modern myth that has penetrated so deeply into popular culture.

Presented in partnership with the University of the West of England. 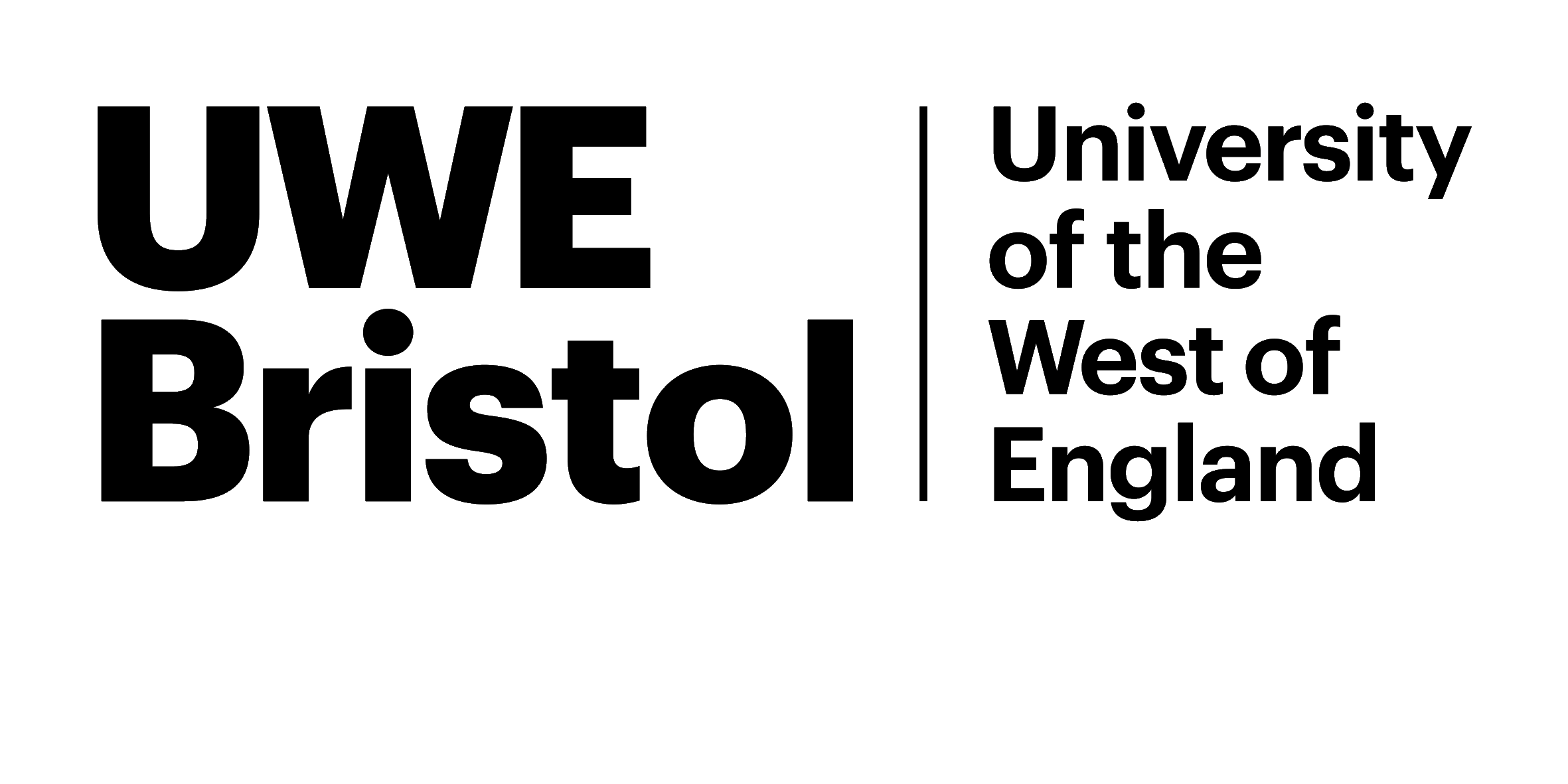 Classified 12A  Frankenstein 200
Please note: This was screened in June 2018
Film
One of the funniest films ever made, Mel Brooks’ marvellously crafted, beautifully shot comedic homage to James Whale’s 1931 classic Frankenstein is both a loving tribute and a raucous, irreverent parody of the classic horror movies of the 1930’s.
Read more Young Frankenstein

Classified PG  Frankenstein 200
Please note: This was screened in June 2018
Film
Shocking in its day and still a genuinely creepy experience, director James Whale’s primitive yet enthralling interpretation of Mary Shelley’s classic tale of a man playing god can stake a claim as being the most influential genre movie ever made.
Read more Frankenstein

The Many Lives of Frankenstein: A Presentation by Sir Christopher Frayling

Classified 18  Frankenstein 200
Please note: This was screened in June 2018
Film
Ken Russell’s wildly excessive account of the fateful night that led to the genesis of Mary Shelley’s idea for her gothic novel, portrays the emerging author and the young Romantic poets she held court with, taking part in a demonic séance.
Read more Gothic