Read more
Found in: Conversations about Cinema
Teddy Pendergrass: If You Don't Know Me.
Posted by:

Far too big a talent to be contained by the soul group that started his career, Harold Melvin & the Blue Notes, Teddy Pendergrass soon broke out on his own to embark upon a dynamic solo career. Enlisting the help of esteemed Hollywood Talent Manager, Shep Gordon, the pair set their sights sky high.

“His job was to become – at least I felt, and I think he felt the same – to become the Black Elvis.” - Shep Gordon, Talent Manager

And for a while, it was working. Teddy skyrocketed into stardom, following up his lead vocals for Harold Melvin & the Blue Notes with sell out performances, screaming fans, platinum records and TV appearances. He even had his own brand of celebrity jeans!

Why then, if he was both talented and loved, did his career and its legacy stop short? Ahead of the release of Teddy Pendergrass: If You Don't Know Me (Fri 22 - Thu 28 Feb), I caught up with writer, historian, curator and soul music fan Edson Burton to find out. 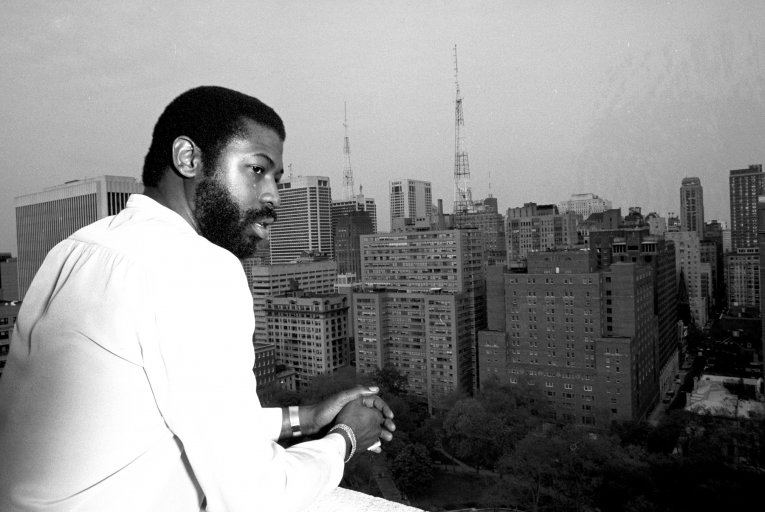 "I discovered Teddy Pendergrass through hip hop, actually, and the song Love TKO, sampled heavily by some of the big hip hop tracks of the '90s... The number one lurve tune." Most notably, Can I Kill It by Compton's Most Wanted (1991), Ahmad's Back in the Day Remix (1994) and Xscape's Who Can I Run To (Mr. Dupri Mix, 1995). "I loved '70s soul music, and so I'd go to bed when I was in London, listening to kirk Antony and Choice FM... and Teddy Pendergrass's Love TKO was one of my major discoveries." 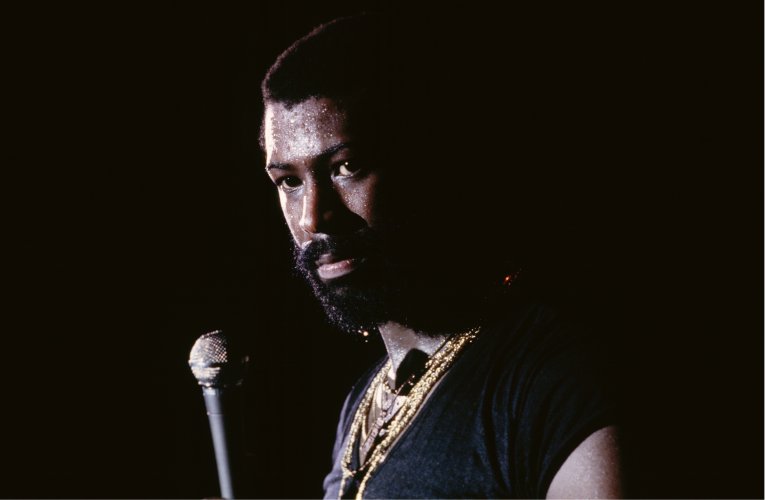 "At the time, when so many soul singers were singing in falsetto, his gravelly - one might say more male tone - stood out. But then, as I listened more to Teddy Pendergrass, I went back and discovered his work with Harold Melvin and The Blue Notes. So, If You Don't Know Me By Now and that original vocal - of course now we remember the Mick Hucknall [cover] - the poignancy of that song and the kind of wounded, bare masculinity in it, I just think was one of those stand out moments. That's why I say that you hear Teddy Pendergrass, because you know the song, and you know Harold Melvin, but I think not many people know that the lead vocals for that is actually Teddy Pendergrass." 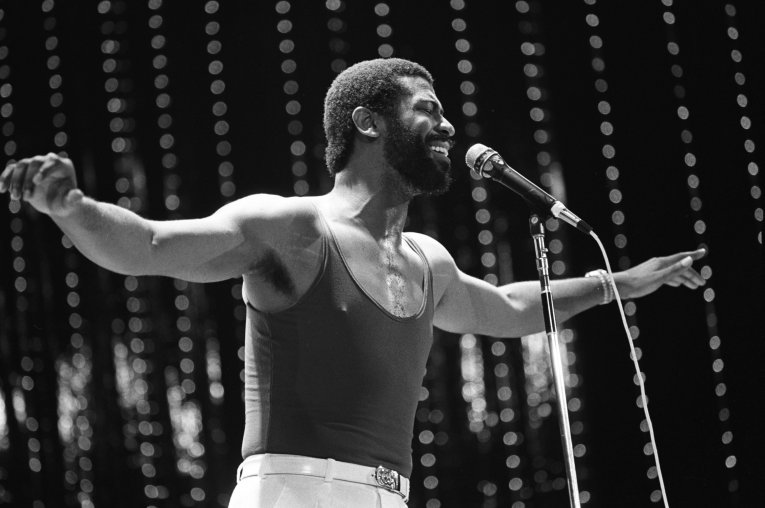 "Growing up in the '70s and '80s, in that listening period, I received songs and I received knowledge from singers without necessarily knowing the whole story, so it did seem quite strange that I thought maybe he was a one hit wonder, maybe he wasn't a great performer, and so the mystery for me got even deeper." Burton reflects.

"When I occasionally saw footage of Teddy performing live, I thought, 'Well this guy has it all! How come he's not more known? How come he's not around today still making hits and classics and so on, because he has a longevity in his voice and his songwriting. So for me, this documentary answers a lot of questions and is a chance to celebrate one of those lesser known, but actually quietly loved soul singers of the era."

Filmmaker Olivia Lichtenstein joins us on Thu 28 Feb, 17:30 for a special Q&A.

Teddy Pendergrass: If You Don't Know Me Please note: This was screened in Feb 2019 The extraordinary untold story of Teddy Pendergrass, who was poised to be the greatest soul singer of all time, until an untimely accident changed his life forever.  Find out more Conversations about Cinema We think cinema is the start of a conversation. Talking to you at our Box Office, in the Café & Bar, before and after the films, online on social media, and reading your comments on our noticeboard deeply enriches the way we all understand the films we’re watching.  Find out more