My passion has always been for young cinema, those films that were made in a period of exploration when the medium was new and its possibilities had not been fully mapped out. This is why I say that films released in the first quarter of the 20th century are young, and films released in the first quarter of the 21st century are old. Please think of the analogy as a tree, growing stronger with each year, and each ring, but also, please don’t push the analogy too far. Youth is relative, and I don’t expect the tree to be felled any time soon.

The best old films, the new releases, are old in as much as they are mature and thriving, enriched by a century or more of cinema – feeding them, shaping them, influencing them, inspiring them and even, perhaps especially, giving them something to rebel against. That rebellion is healthy. Without it, old cinema can also be diminished, derivative; corrupted rather than strengthened by its roots. When discussing films, as a critic, I think it helps to acknowledge both possibilities. And naturally, a critic who cannot tell the difference between a pastiche and an act of homage does their readership no favours.

Young cinema deserves criticism that is alert to its youth and unpredictability and old cinema deserves something more considered than a hot take, which ignores what has gone before. If we look at criticism from the young cinema age, we find a combination, often simultaneous, of delight in the mind-boggling sensations created by the big screen and an earnest plea that the medium keep reaching for new heights, become the artform it promises to be. Wondering, as Virginia Woolf did, “what the cinema might do if left to its own devices.” A loving criticism, written hot in the fever of first attraction, but with a view to the century to follow.

If I believe that my passion for young cinema is more than an affectation, then criticism is the proof of that. I must offer something more productive than a chronology, or a backstory. Because there is no single narrative of film history, there is no single frame through which to view it – even if we have been encouraged to believe that there is. Plaiting the various strands of film history together, tying knots that hitch young cinema to old, forms what So Mayer calls “not an archive but an anarchive – a living and therefore unassailable web of interconnections that can only be seen in fragments as they scintillate.”

Let me give you an example. In January 1914, two precociously talented stage performers, both born in 1889, made their film debut. They swiftly created iconic screen characters whose influence spans the subsequent history of cinema. They would both write, direct and produce films in which they also starred. Their work displayed great wit, innovation and a pronounced social conscience. One of those performers was Charlie Chaplin, and I think we all know what happened next in his story. 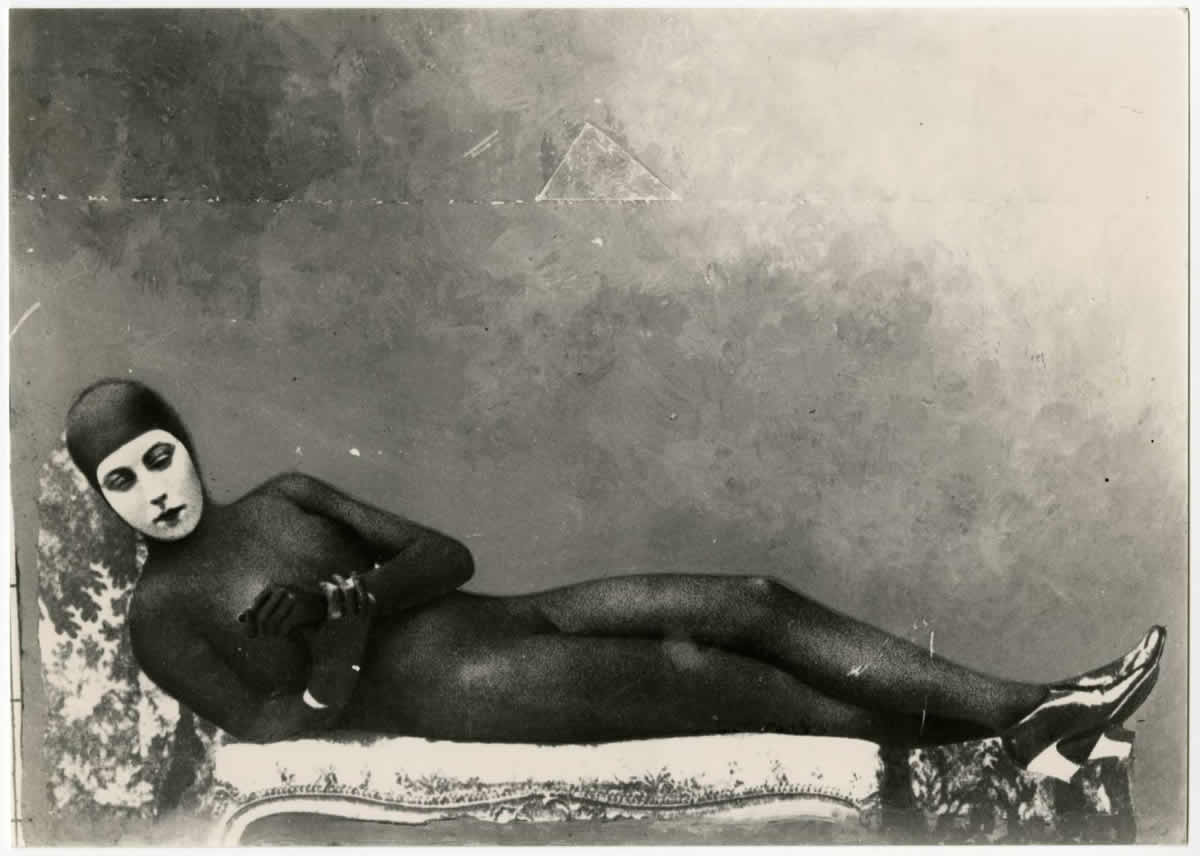 The other was Musidora, whom you may know best as the black-clad jewel thief Irma Vep, that icon of “total cinema”, beloved by popular audiences, critics, artists and filmmakers. Follow the Musidora thread of film history, and you will find a trail that is resolutely anti-auteurist, engaged with the fragility and multiplication of star images, often self-parodic and characterised by female collaboration, experimentation, and poetry. Musidora constantly questioned the conventions of cinema. She died in 1957, twenty years before Chaplin, but her final job was at Head of Press and Head Librarian at the Cinématheque Francaise in the 1940s and 1950s, a time and place that takes us to another key point in the widely recognised story of film, where young critics engaged with young cinema. There is always a new way to navigate familiar film history.

This is one way of saying that if we don’t like the film history we have, we can reframe it. And this energy is palpable in our film culture right now, the canon is under fire, though I predict it will re-emerge having undergone another transformation. The critical appraisal and often reappraisal of work by marginalised filmmakers is key to the next draft of film history. This new draft celebrates the abundance of talent, of compelling work, while acknowledging the reasons why those films have been omitted from previous drafts of the story. Critics don’t own the films we promote. We only own our own approach to the film, our choice of how and why to engage with them, our frame. This new history, which is already being written, will cite as sources historians, curators and archivists who are sharing the best, and the broadest definition of young cinema. In parallel, critics will make the case for films that may not already be familiar to audiences. 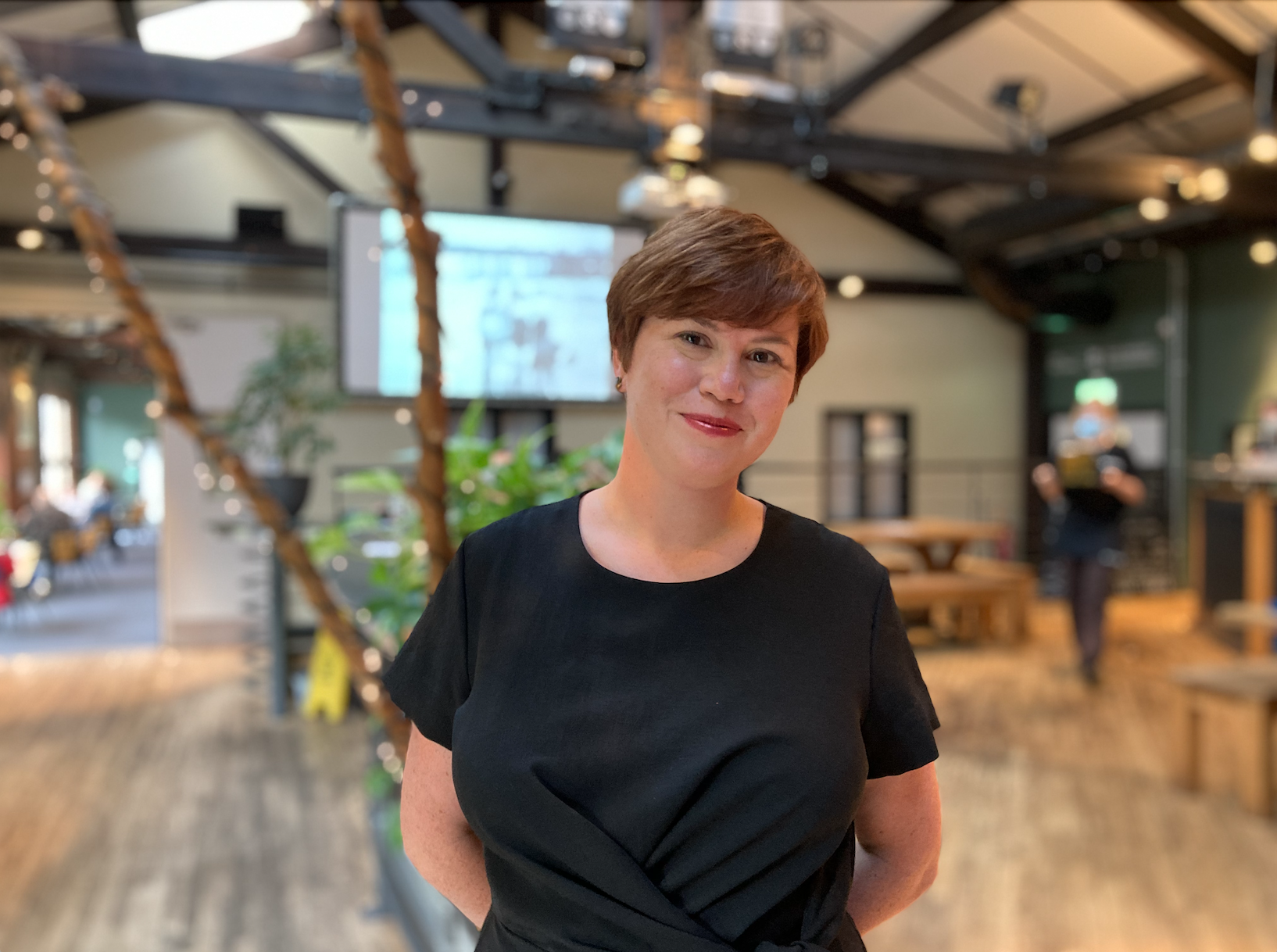 It can be a struggle to publish criticism about films that are not being marketed, but there is a demand for it. Archive cinema is easy to access, but sometimes bewildering to navigate. A person only needs a signpost or two to find the good stuff. In this regard, a critic is preferable to an algorithm, a list or a filmography. I cannot stress enough that completism is not mandatory, and there are no films that you must see, just as there are no films that you mustn’t. Where the critic can help most is by emphasising those connections between old and young movies, drawing the audience’s attention from something they can hardly avoid, to something they might otherwise miss.

So, when I write or talk about young cinema as I will be doing a lot this weekend, I am thinking of the audience – and what they will take away from this introduction, this review, this frame. That’s what my favourite criticism does. Critical writing isn’t producing a text filled with factual information (though that can be interesting), it’s about sharing your vision of the film with someone else. Allowing them to see it through your eyes. And in the case of the films that are showing this weekend, making a young film feel young again.

Philip French Memorial Lecture: Pamela Hutchinson Live stream ended on 28 July 2021 Author, critic and film historian Pamela Hutchinson will explore the role of film critics in rethinking and reframing film heritage and the importance of looking back to understand and explore what’s happening in film culture right now.  Find out more Cinema Rediscovered 2021 Cinema Rediscovered returns for its fifth edition this year from Wed 28 July – Sun 1 Aug, celebrating the return of the big screen experience with a line-up of brand new restorations and rediscoveries before going on a UK wide tour from Aug – Oct 2021.  Find out more