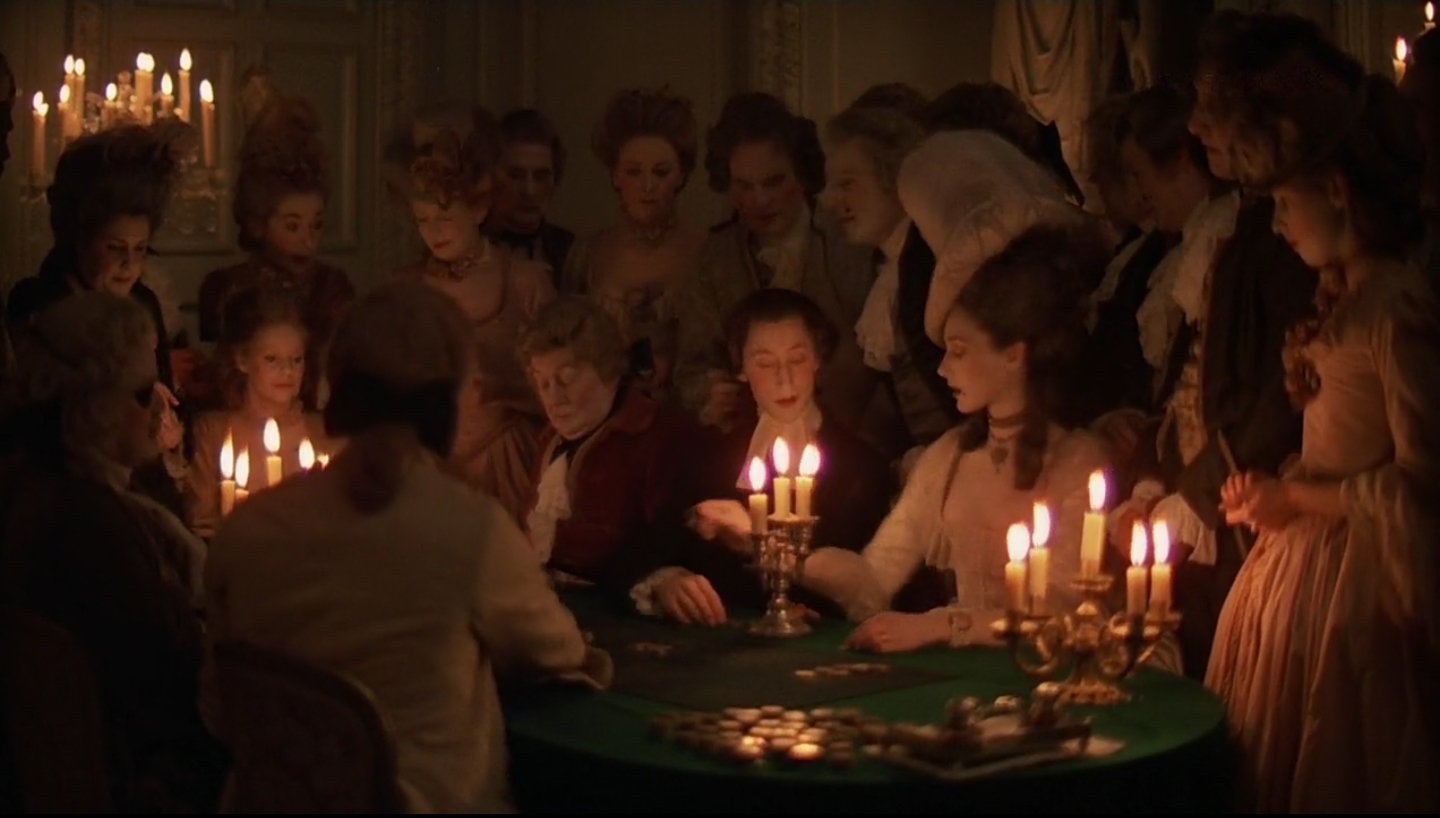 The world of the Bronx, New York in the 1930s is probably as far as you can get from English aristocracy of the 18th Century, but this is the journey that saw Stanley Kubrick from his American childhood to his extraordinary film, Barry Lyndon (1975).

With an early career as a photographer, he soon made the move to short films and his early features, Killer’s Kiss (1955) and The Killing (1956). With Kirk Douglas cast in his next film Paths of Glory (1957), he was subsequently asked by Douglas to direct Spartacus (1960). Kubrick was now a major director and was able to work on the projects that fascinated him rather than be a director for hire.

In 1961, struggling to align his vision of cinema with that of Hollywood, he moved to the England, living semi-reclusively and developing a series of seminal films: Dr Strangelove or: How I Learned to Stop Worrying and Love the Bomb (1964), 2001: A Space Odyssey (1968), and A Clockwork Orange (1971).

It had long been a passion of Kubrick's to make a film about Napoleon. He researched voraciously and had one of the largest collections of books on Napoleon in the world. He gathered information on everything from tactics to details of soldier's uniforms. Some of this research was brought together for the Taschen book or books, Napoleon

Unfortunately, deep into his research and planning Waterloo (1970) was released and the finance for Kubrick’s Napoleon was pulled. Reading Thackeray, particularly Vanity Fair (1847-48) and then The Luck of Barry Lyndon (1844), he found his source.

For his two leads he cast Ryan O’Neal, an international star from TV’s Peyton Place (1964-69) and Marisa Berenson a high profile model for Vogue with parts in Death in Venice (1971) and Cabaret (1972). Both had an ability to provide a stillness that Kubrick required. O’Neal, as Redmond Barry, offers little in the way of a dynamic. He is a cipher who follows fortune and fortune follows him. Each step of his journey takes him one step closer to the Countess of Lyndon (Marisa Berenson) who is required to do little more that look glorious in extraordinary gowns and wigs.

But the characters were the least of Kubrick’s concern. It is arguable whether or not he brings the 17th Century to life or embalms it. Whichever, the result is a feast for the eyes. The production design is extraordinary, drawing on the works of Watteau and Gainsborough, production designer Ken Adam and cinematographer John Alcott create an exquisite tableau but in landscape and interior. It is the interior that was the greatest challenge. Famously, Kubrick wanted to film scenes just by candlelight, practically impossible at the time. But, being the meticulous researcher that he was, he became aware of new lenses used by the American military for satellite photography and was able to obtain them to deliver breathtaking moments of quiet intrigue and discussion in candle-lit dining rooms.

Kubrick’s ear for music had delivered remarkable results in 2001: A Space Odyssey, introducing a generation to the works of Strauss (R & J) and especially the Hungarian composer Ligeti. For Barry Lyndon he recreated the atmosphere of the salon, with works by Bach, Vivaldi and Schubert. With this pacing the journey that Kubrick completes into the heart of England is fascinating, serene, moving and compelling.