In July of 2016, Bill Morrison’s friend and composer, the late Johann Johannsson, emailed him to say that Icelandic fishermen had dredged up several reels of film with their latest lobster haul. As the artist behind the decaying nitrate cine-poem that is Decasia (2002) and the critically acclaimed documentary Dawson City: Frozen Time (2016), which would still have been doing the festival rounds at that time, Morrison was the most obvious person to contact. Found a photochemical rarity? Bill Morrison is your man.

But this particular find was quite unlike those that Morrison had used in his work in the past – for a start, these reels are not from long lost films of the silent era (something the Dawson City Film Find of 1978 had in spades) and, as both Russian archivists and YouTube can attest, they aren’t reels from a single existence nitrate print in decay, either. Instead, they are partially rusted and emulsion damaged reels – partially preserved by the hydrogen sulfide from the molten lava spewing forth at the Mid Atlantic ridge where they were found – of a well-known and regularly televised film of the former Soviet Union, Village Detective (Derevensky detektiv, 1969). 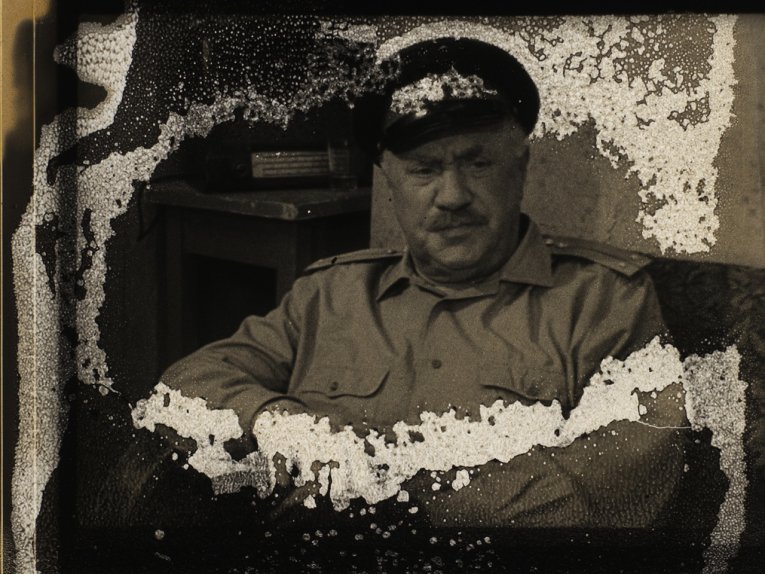 So, what then, is it about Village Detective that still implored Morrison to have the reels shipped to the US from Iceland where he would scan them at 4K, research and licence the footage, along with clips from other Soviet era films from the Gosfilmofund archive, commission composer David Lang to write a brand-new score and tell the story of the film’s lead actor as sprocket holes and emulsion (the print discovered was 1:33.1 while the release print was shot and exists elsewhere in full Cinemascope) danced across the screen?

The gold this time – a far cry from Klondike – lies in understanding something else about Soviet cinema, about a movie star; Mikhail Zharov who appeared in more than 70 films and over 100 stage productions, and about the myriad ways in which that history persists and presents itself. Instead of telling us about what we’ve lost, The Village Detective: a song cycle tells us something unique about what we already have. The print was, presumably, thrown overboard – something Morrison, musing over in his interview for Senses of Cinema, suggests could be owing to frame slippage on one of the reels:

It could have been that during optical printing the frame slipped and thereby rendered reel 5 or whatever useless, and therefore the whole film was useless. It’s possible that, after some viewings, they realised they had a faulty print and dumped it overboard.

The other idea is that they had a limited number of prints onboard and after watching Derevensky detektiv too many times somebody got frustrated with it and threw it into the sea! 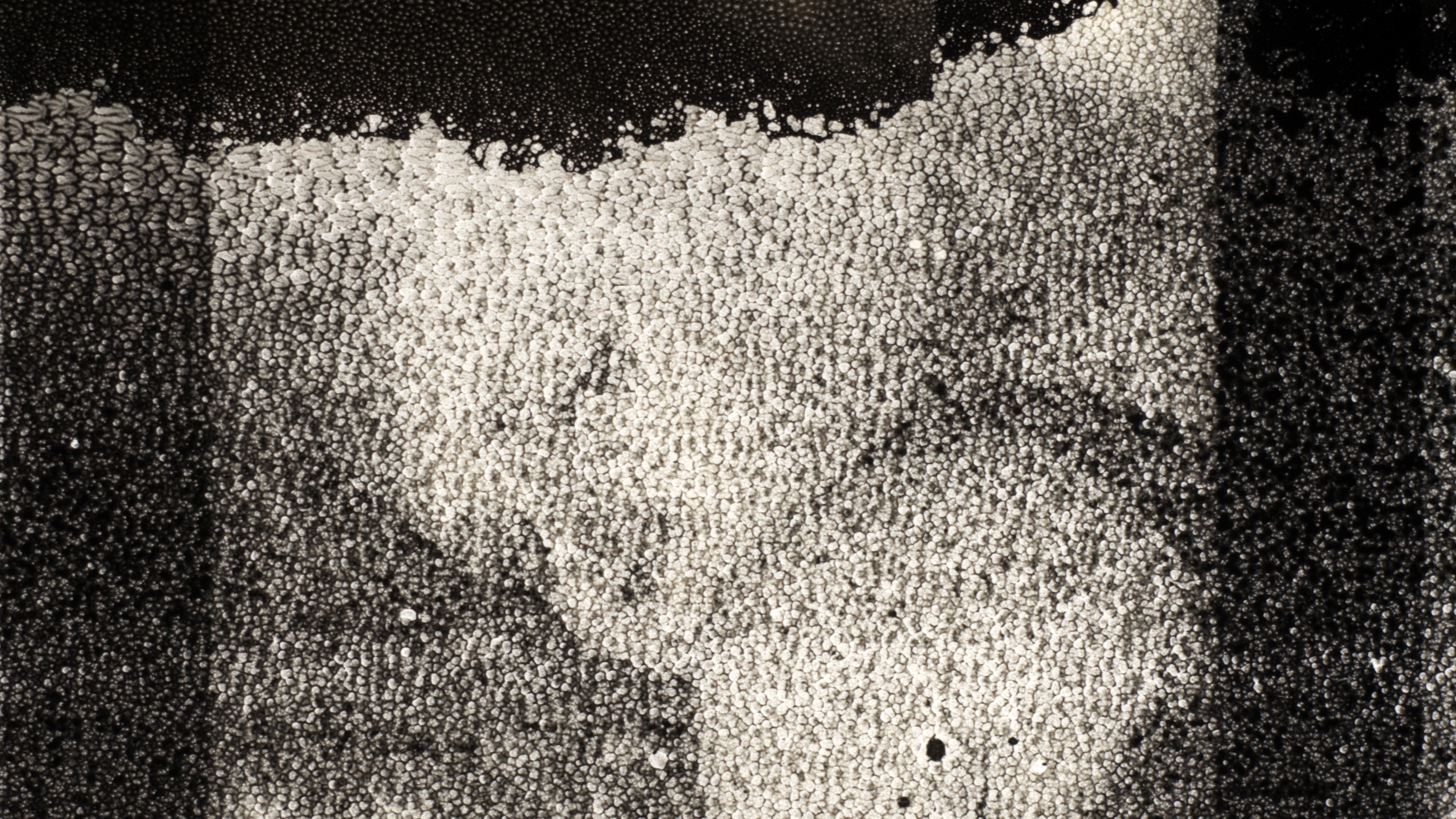 Either way, the print remains a version of the film we didn’t have before. According to Morrison, “[T]his was obviously a reduction print or a pan and scan, possibly to be shown on a single, compiled reel on a smaller projector as would befit a cruise ship, rather than having two projectors set up for widescreen.” And, now, with decades of rust, dirt, and water damage, the print reveals old and new images alongside each other, offering us beautiful spotty dances that resemble the porous surfaces and microbiomes of the seabed from whence they came. Not to mention that, behind the dirt, there moments of clarity, revealing to an audience, just as they would have shown themselves to Morrison in the course of his research, as evidence of how our mediated understanding of history is a visual (and at times propagandistic) palimpsest of revelation and concealment.

The Village Detective: a song cycle, instead of being some bold new ‘discovery’ is a re-discovery in the truest sense of the term. Morrison offers us a new perspective as he reflects on Zharov as an actor, and David Lang’s dramatic score – using a solo accordion, multitracked on top of itself – underlines the drama of the damaged emulsion, intruding on Zharov’s narrative by turning some of the people and objects in frame into liquid ghosts. The entire story is forever changed. Here, it becomes a vision of its own history, the effect on the material much like the reels’ journey to the bottom of the sea and, so many years on, back to the surface. Morrison’s film resembles a song cycle because, like its multitracked accordion, it ebbs and flows over and through its own existence, not just surviving, but alive in a new way.