Like many, I’ve long cared about those who are displaced because of war, oppression, famine, political climate or whatever other dire misfortune. I wonder at so many people prepared to take unimaginable risks to find a place of safety for themselves and sometimes their children. There, but for the grace of God, and all that…

From the relative safety and comfort of a Bristol home it’s hard to imagine sitting down and resolving to take such drastic action. Then I saw an ad on Facebook for Refugees at Home (RaH). We were in the lucky position of having space in our house and it seemed the right time to offer our spare room to someone in need, so we applied to be hosts. You could choose to be emergency or short-term hosts; taking someone in at very short notice or just for a few days, medium-term hosts taking a guest for up to a few weeks, and long-term hosts. We signed up as long-term hosts. A volunteer came from the charity to check up on the living accommodation and us, to make sure that we were genuine volunteers with the best intentions in mind. 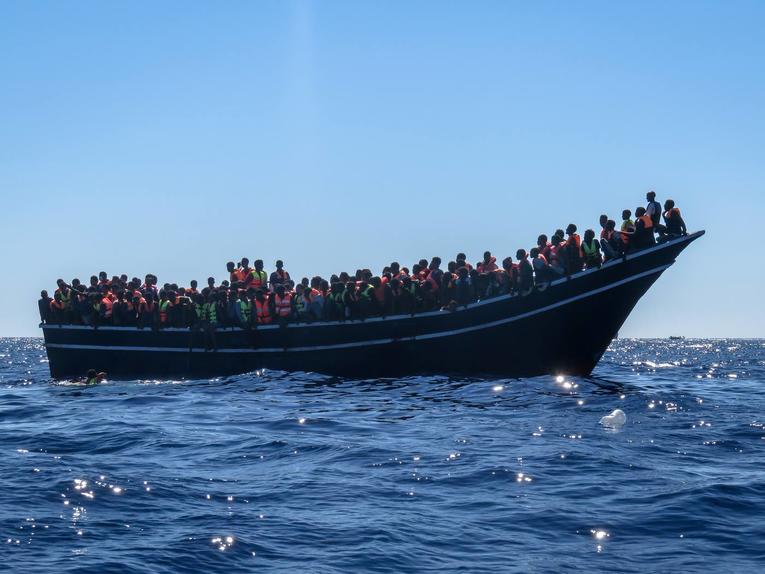 Pictured above: The Movement (Tues 18 June, 18:00), followed by a Q&A with director Sharon Walia

We were soon introduced to Yonas (not his real name), from Eritrea. When he first visited us, he didn’t speak or smile and he had an air of immense weariness. We later discovered that it had taken him five years to get from Eritrea to Bristol and, that along the way, he had been kidnapped by people traffickers who had threatened to harvest his organs if he didn’t give them money; he had worked on a kibbutz in Israel and had spent some time in the jungle in Calais. He had recently got his papers and had been helped to find work in a fast food restaurant.

We offered to cook for him and look after him, but it quickly became clear that what he really needed was a room that was his and his only, the wherewithal to get himself snacks, and to be left alone. Yonas worked different hours to us. We left early to go to school and work when he was asleep in bed, and returned quite late, by which time Yonas had left to take the hour-long bus journey to his night shift, returning in the early hours of the morning when we were all sleeping. Occasionally, at weekends and when he had days off, we got to talk to him and learn more about him, and sometimes he joined us to eat, Sunday lunch for instance.

It gave us pleasure to watch Yonas grow happier, more secure and more confident over his time with us. We liked him enormously. He stayed with us in the end for several months, far longer than we had expected, until we all agreed it was time for him to move on. Refugees at Home were happy to try and find him another placement. In the end, however, he chose to move into a house with another friend. He keeps in touch on Facebook and he sent us a Christmas present. 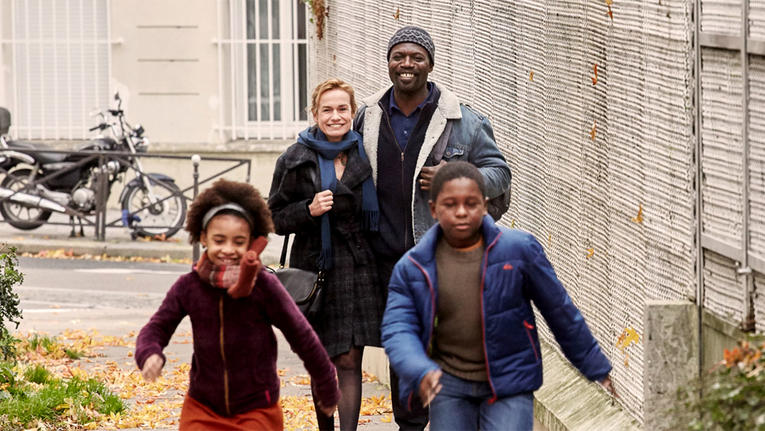 Pictured above: A Season in France (Thu 13 - Thu 20 June), Thu 13 June 18:00 screening will be followed by a Q&A with director Mahamat-Saleh Haroun

Our second guest arrived a day after RaH got in touch to ask if we could take someone as an emergency measure for 1-3 months. Sherif, (not his real name) was in his fifties. He had been turned down for asylum but had been given leave to reapply. He was destitute. His was a long and complicated story, and his time was spent talking to lawyers, social workers and charitable organisations to help progress his case for political asylum.

When he arrived, he was in bad health and, again, during his time here he flourished physically, although mentally he continued and continues to struggle. He was keen to cook for us the food from his country and to do little jobs, even though we assured him he didn’t need to. RaH told us that it was common for guests to want to help in this way. In the end, he moved on after four months because he felt he needed to be closer to his lawyers in Wales.

Being a Refugees at Home host is being part of a benevolent international family. We hosted a Bristol hub event at our home one summer afternoon; Yonas cooked Injeera and all the guests brought along food from their countries, pilaffs and stews and other fragrant offerings, which went on the table with crisps, Victoria sponge, lemon drizzle and carrot cakes brought by the hosts. One of the guests, an incredibly impressive young woman from Syria, was moved to talk of her experience of hearing of the destruction of her home-town while she was studying medicine in the UK, and how being part of a UK family through RaH had helped her. 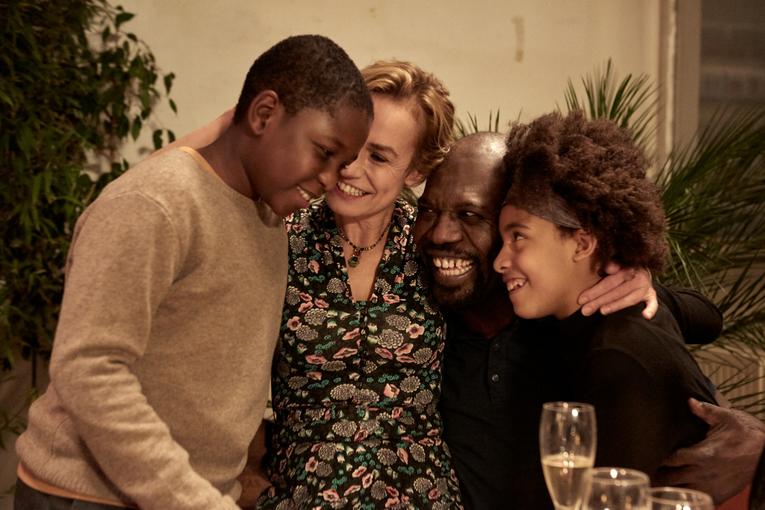 Pictured above: A Season in France

We’ve gained a great deal through hosting, even after just two guests (albeit unusually long-term ones!) We’ve learned about the different traumas which drive people to leave their homeland and their families to undertake long and dangerous journeys, appalling situations not always publicised in the UK press. We have eaten some delicious food; Yonas introduced us to Injeera and took us as his guests to an Eritrean restaurant in Easton; Sherif cooked with herbs and spices I’d never heard of, and used dill as a vegetable. I learned to love foul medammas, a sort of spicy bean stew, for breakfast. Other hosts have had similarly humbling experiences of people rendered vulnerable by the hand life has dealt them, grateful for peace and safety, keen to help and pull their weight through cooking or helping with household chores.

Hosting is a great thing to do, and the capable staff at Refugees at Home are there to help and support both hosts and guests. For more information go to the website www.refugeesathome.org. Look particularly at the testimonials and the news stories about being a part of Refugees at Home.

A Season in France Please note: This was screened in June 2019 Mahamat-Saleh Haroun's soul-searching film focusing on an African father who flees his war-torn country for France, where he falls in love with a Frenchwoman.  Find out more The Movement + director Q&A Please note: This was screened in June 2019 British writer and director Sharon Walia’s fiercely committed documentary about migration profiles those attempting to enter Europe to escape atrocity and the everyday people who volunteer who help them.  Find out more Conversations about Cinema We think cinema is the start of a conversation. Talking to you at our Box Office, in the Café & Bar, before and after the films, online on social media, and reading your comments on our noticeboard deeply enriches the way we all understand the films we’re watching.  Find out more