We’re calling for creatives from around the world to submit your shorts of 90 seconds or under to be considered for this year’s shortlist and awards.

It doesn’t matter if you’ve got a big budget or a tiny one; whether you specialise in documentaries, animation or live-action - as long as your film is less than a minute and a half in length, you can submit your short to this year’s competition for free!

We’re on the look out for imaginative, original and engaging shorts, and in return the best of these, and the talent involved in making them, will receive support and exposure. Films which make it into the Depict ‘21 shortlist will be showcased online at depict.org and at the upcoming Encounters Film Festival (Sept 2021), the UK’s leading short film, animation and virtual reality festival. Encounters Film Festival is also an official gateway to the world’s most prestigious awards including; the Academy Awards®, BAFTAs, BIFAs and the European Film Awards and connects industry and audiences to celebrate the creativity, diversity and the impact of short film.

Shortlisted filmmakers will receive an Encounters Festival Pass, and will be in with a chance of winning up to £2,500 prize money thanks to sponsors including: The Royal Photographic Society and Aardman Animations as well as other exclusive prizes and opportunities to help you get to the next stage of your career courtesy of partners such as Channel 4’s Random Acts, BFI NETWORK, Aardman Animations, BAFTA, NFTS and Shooting People.

Previous Depict winners have gone on to have their work screened at international film festivals, been picked up by commercial distributors and carved themselves successful careers in the film industry and beyond.

Last year, the Main Depict 2020 Award of £1,500 and a lifetime Shooting People membership went to Fabulous by director James Skinner, who had the following to say about his experience:

"Winning the DepicT! Main Award with Fabulous last year really gave me and the team a huge boost and we are now building on this success. We are using the prize money for our next project, so that we can take our filmmaking to the next level. My advice to anyone entering DepicT! is to have a lot of fun but also use it to hone your skills and challenge yourself." 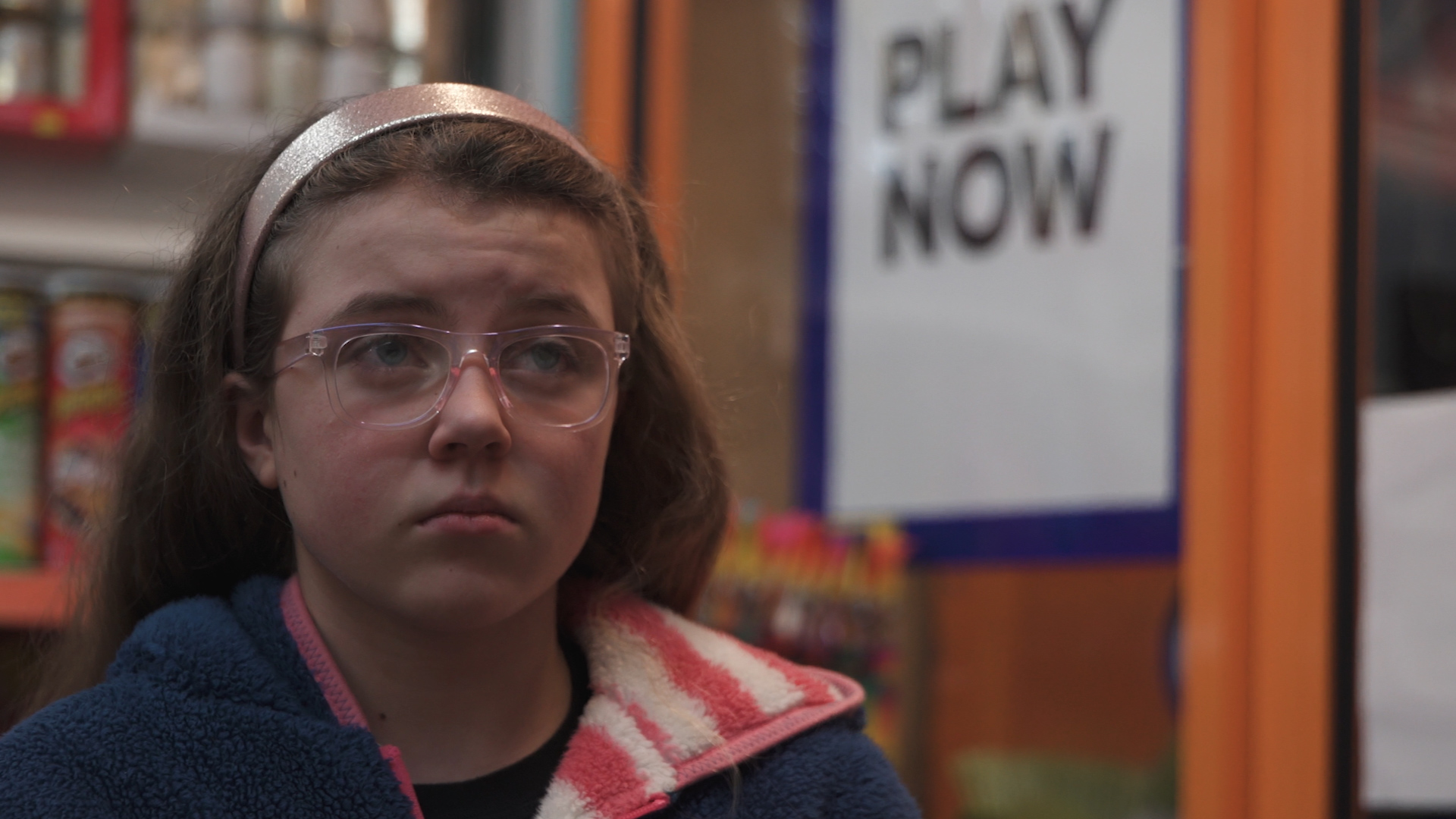 “Winning this award at Depict is great because my film explores the struggles of being black and I hope that by winning this award, my film will raise awareness about these issues. I hope it also encourages other young black filmmakers to get into the film industry.” 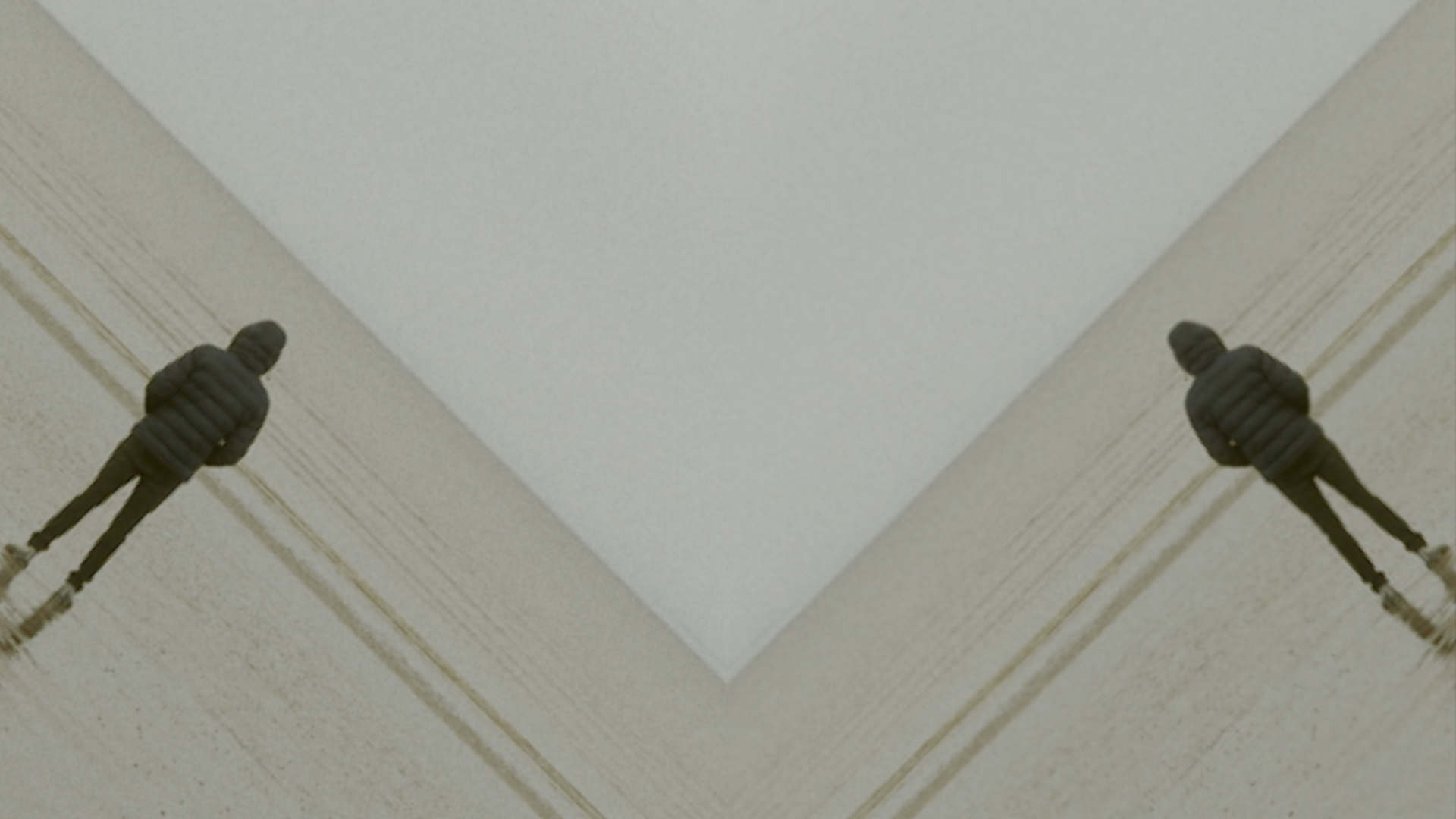 Still from B.I.AB Black in a Box.

Sound like your kind of challenge? As long as your film is under 90 seconds or less, you can enter your film to Depict – it is the most accessible competitive strand of Encounters Festival with no submission fee. Submit your short(s) via FilmFreeway

Submissions close on Mon 14 June 2021 so there is plenty of time to read the rules and get some more inspiration by checking out our archive of over 20 years of teeny, tiny shorts. Pack your short with masses of creativity and send it to us – good luck!