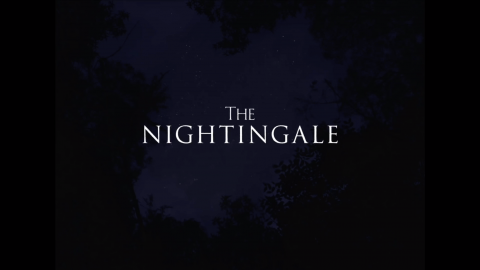 Jennifer Kent's follow-up to her smash hit The Babadook is an uncompromising revenge tragedy, winner of the Special Jury Prize at Venice, about a vengeful Irish convict and an Aboriginal tracker who stalk a group of British soldiers through the Tasmanian wilderness.

Set at the turn of the 19th century, it follows Clare (Aisling Franciosi), an Irishwoman in Tasmania, where she is an indentured convict held by British lieutenant Hawkins (Sam Claflin). Overdue her release, his abuse of power eventually culminates in a horrifically violent attack. Hiring an Aboriginal tracker, Billy (Baykali Ganambarr), whose family were murdered by British colonists – and who, despite Australia being his native land, retains even less power within it than Clare – they stalk Hawkins, with Clare desperate to wreak her revenge.

A harrowing look at the horrific reality of early British rule in Australia (the film contains graphic scenes of rape, violence and racial brutality), Kent uses narrative and superb cinematic craft to explore the terrible savagery with which British colonisers took Australian land from its native Aboriginal people and violently exploited prisoners.

Facing Australian History Article by Tara Judah Jennifer Kent's The Nightingale was marked by controversy in the press but the film is only as violent as the history it tells. Framing faces, Kent confronts the viewer with a powerful and philosophical contemplation of responsibility and culpability in the face of humanity.  Find out more