Jennifer Kent's much anticipated follow up feaure to The Babadook (2014) is not a horror film, but its story is horrific. The Nightingale (Fri 29 Nov - Thu 05 Dec) was met with outrage at several of its international festival screenings; including walkouts at its Australian premiere at the Sydney Film Festival and with sexist shouting from an Italian film critic in Venice. Kent's brutal but urgent storytelling deserves neither. Violence, she says, and I agree, should be confronting, it should be difficult to watch and, surely, such subject matter should not be "enjoyable" to view.

Available at the click of a finger, a film has a life online before most of us have a chance to see it. For The Nightingale, this reads as controversial. But the controversy is, in my opinion, misplaced. Its the film's reception that should be viewed as controversial, not the film itself. To illustrate the impact of the film's online life, I've made a short video essay that looks at both Kent's intention and the influence of reportage on a film's reception. You can watch the video below:

For me, the film is about violence, sure, but actually shows very little of it. Most of the violent scenes we see in the film are of close-ups of carefully centre-framed faces that Kent and her cinematographer Radek Ladczuk employ to contemplate the philosophical implications of the face-to-face encounter and to get us, as viewers, to face the affect, effect and impact of the violence. 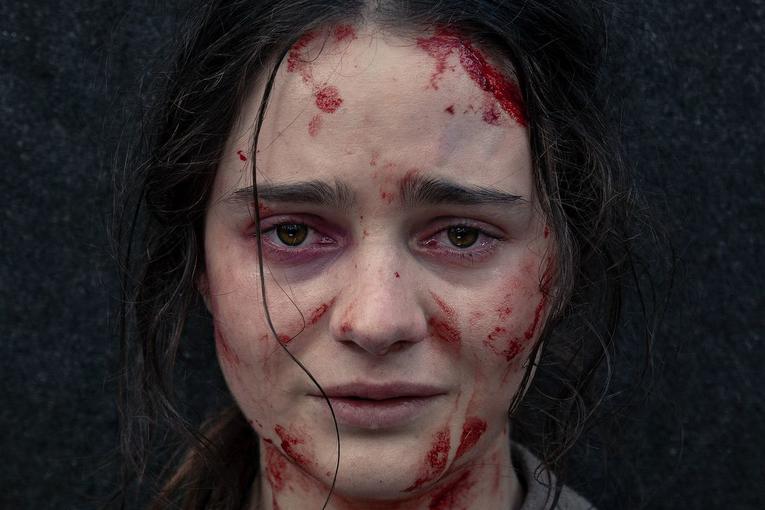 What's now known as Tasmania was once home to eleven or more Indigenous nations. From what history has left behind - piecemeal information in records and oral histories - fragments of those languages are known. The descendents of those languages have used the fragments to form and speak a recreated language, Palawa Kani. This is the language Billy speaks in The Nightingale. In consultation with Tasmanian elder, writer, poet and artist, Jim Everett, and working with the Tasmanian Aboriginal Commission, Kent has tried to give a voice to a silenced history and to ensure authenticity and respectful historiography in her fiction.

The faces she asks us to face are hurt, enraged and wronged. Facing them is not controversial, it is confronting. 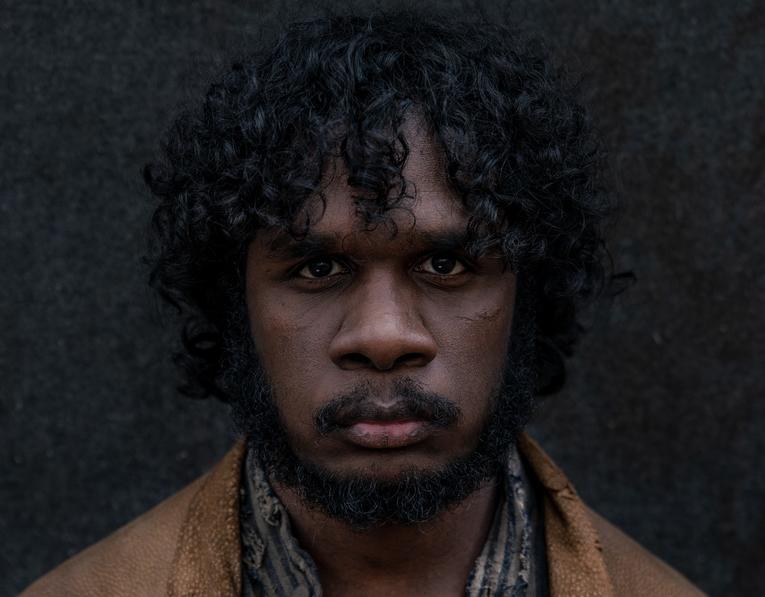 The Nightingale Please note: This was screened in Nov 2019 Jennifer Kent's follow-up to her smash hit The Babadook is an uncompromising revenge tragedy, winner of the Special Jury Prize at Venice, about a vengeful Irish convict and an Aboriginal tracker who stalk a group of British soldiers through the Tasmanian wilderness.  Find out more Conversations about Cinema We think cinema is the start of a conversation. Talking to you at our Box Office, in the Café & Bar, before and after the films, online on social media, and reading your comments on our noticeboard deeply enriches the way we all understand the films we’re watching.  Find out more