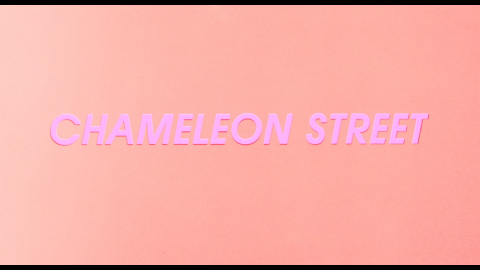 Winner of the Grand Jury Prize at the 1990 Sundance Film Festival — yet unseen for over three decades —Chameleon Street recounts the audacious story of Michigan con artist Douglas Street - the titular “chameleon” who successfully impersonated his way up the socioeconomic ladder by posing as a magazine reporter, an Ivy League student, a respected surgeon, and a corporate lawyer.

Elevated by a dexterous performance and daring direction from actor-writer-director Wendell B. Harris Jr, the film offers a glimpse on race, class and performance in American identity.

Newly restored in 4K from the original camera negative under the supervision of Wendell B. Harris Jr, courtesy of Arbelos Films.