Read more
Found in: Women on the Periphery Cinema Rediscovered 2018 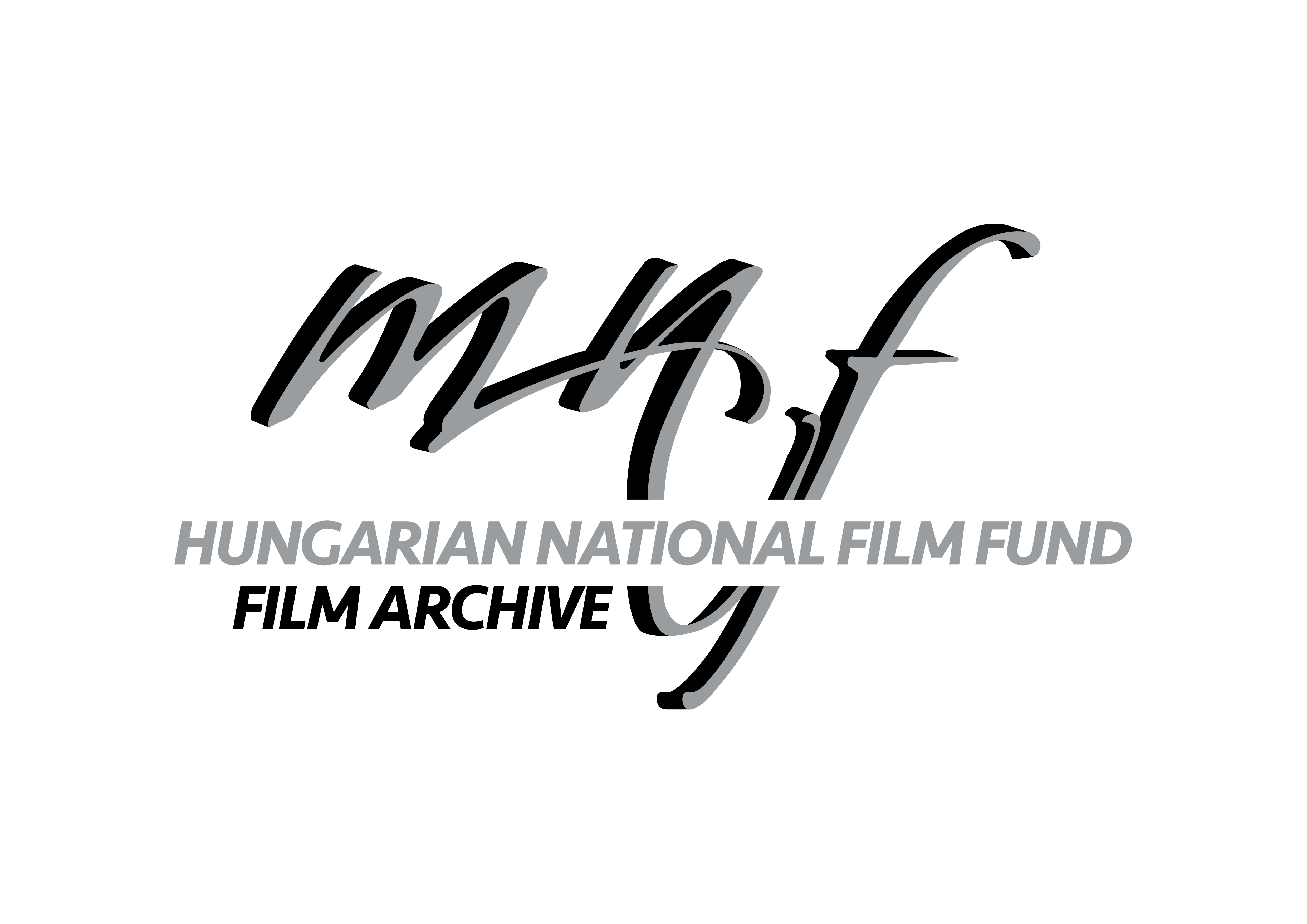 Women on the Periphery Season Locating complex identities and searching for their place in a world that wasn’t always ready for them, this strand celebrates brave, bold, funny and warm storytelling from and about extraordinary women.  Find out more
Cinema Rediscovered 2018 Join us for the third edition of Cinema Rediscovered - a chance to discover some of the finest new digital restorations, contemporary classics and film print rarities from across the globe where they were meant to be experienced - on the big screen.  Find out more
Personhood (un)Differed : Madeline Anderson and the Edit Underground Article by Liz Chege Newly restored, Madeline Anderson’s essential historical records of activism and vital body of cinematic work convey a radical commitment to hope, Come the Revolution curator Liz Chege writes.  Find out more