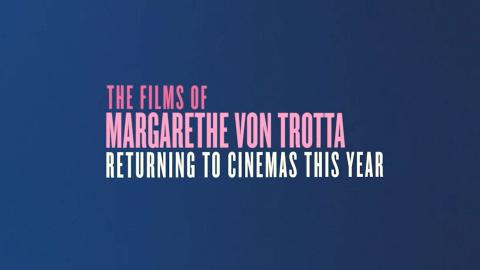 The first female director to win the Golden Lion at Venice Film Festival, Margarethe von Trotta (1942-) is one of the most gifted - but often overlooked - directors to come from the New German Cinema movement of the 1970s and 80s. Despite being every bit as prolific and talented, her work did not receive as much attention as that of her male contemporaries, who included Rainer Werner Fassbinder and Werner Herzog. In this season we're bringing four of her extraordinary films back to the big screen for the recognition they deserve.

Often hailed as the world’s leading feminist filmmaker, von Trotta has never shied away from topics that resonate with contemporary lives and prompt revolutionary discussions. The power of mass media, historical events, radicalisation and women’s rights pre-#MeToo have all been visible elements in her films since the politically turbulent 1970s - not to mention her wonderfully complex and outspoken female characters.

The films in this season represent the best of New German Cinema and von Trotta’s exceptional talent in portraying how the personal is political. The Lost Honour of Katharina Blum (Mon 5 Nov) is a stinging commentary on individual freedom and media manipulation that still feels as topical as ever. The Second Awakening of Christa Klages (Mon 12 Nov) is based on a true story of a young mother who robbed a bank in order to raise funds for her daughter’s day-care centre. In Rosa Luxemburg (Mon 26 Nov), one of the most fascinating figures in modern European history is brought alive by von Trotta’s long-time regular, actor Barbara Sukowa; and The German Sisters (Mon 19 Nov) tells a prescient and intimate story of Germany, following siblings Marianne and Juliane as they fight for rights and revolution.

Courtesy of Studiocanal and distributed under the Vintage World Cinema banner, with thanks to the Goethe-Institut London. With the support of the BFI, awarding funds from The National Lottery. 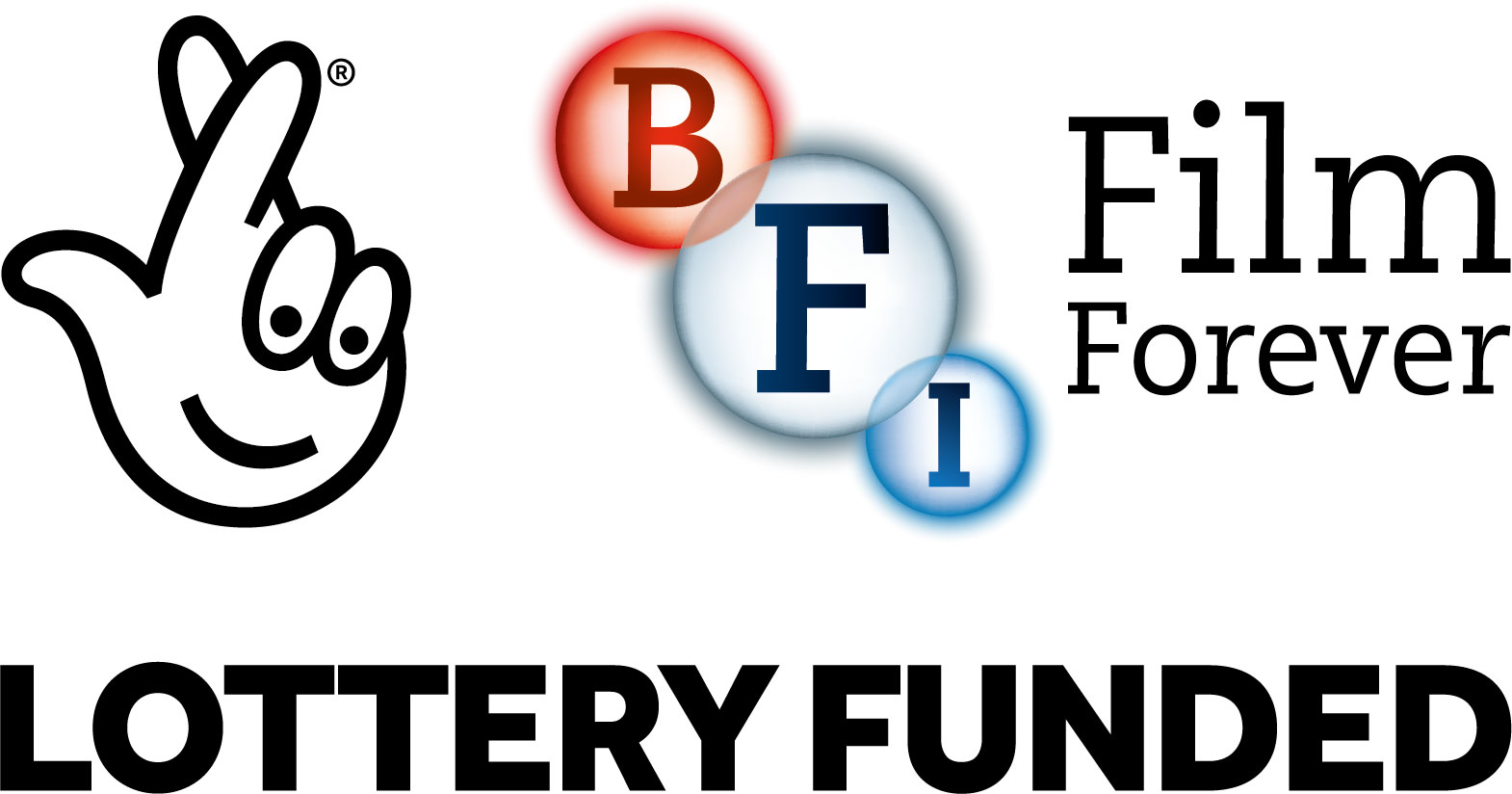 The lost credit of Margarethe von Trotta Article by Tara Judah Margarethe von Trotta was one of the key figures of the New German Cinema movement, and yet she has constantly been overlooked by the cinematic history books. With four stunning new restorations of her most remarkable films back on the big screen, it's time to celebrate - and credit - this talented and strikingly political filmmaker, Cinema Producer Tara Judah writes.  Find out more

classified 18 (CTBA) S Margarethe von Trotta
Read More
Please note: This was screened in Nov 2018
Film
Two sisters take diverging paths to emancipation in this prescient and intimate story of Germany. Based on the real life story of the Enslein sisters, this is justly considered one of the classics of New German Cinema.
Read more The German Sisters

The Second Awakening of Christa Klages

classified 15 S Margarethe von Trotta
Read More
Please note: This was screened in Nov 2018
Film
Margarethe von Trotta’s solo directorial debut, and the film that marked her out as one of the key women writer-directors of the New German Cinema movement, was an acutely observed reflection of her favourite theme: the powerful and often mysterious psychic bond among women.
Read more The Second Awakening of Christa Klages

The Lost Honour of Katharina Blum

classified 12A S Margarethe von Trotta
Read More
Please note: This was screened in Nov 2018
Film
A young housekeepers quiet, ordered life falls into ruins after spending the night with an alleged terrorist in this profoundly political story set against a climate of fear and paranoia.
Read more The Lost Honour of Katharina Blum