In the original English subtitled trailer for The Lost Honour of Katharina Blum (Mon 5 Nov, 18:00), the narrator states that, “World-renowned German director Volker Schlöndorff has adapted an important book into a significant and provocative film.”

But The Lost Honour of Katharina Blum was co-written and co-directed by Schlöndorff, with his then wife, Margarethe von Trotta. Von Trotta’s name, however, is nowhere to be seen or heard. If you look up her filmography online, you’ll also see that she was an actress in the film - uncredited. The Lost Honour of Katharina Blum was, insofar as screenwriting and directing are concerned, her debut feature and she would go on to write, act and direct more than fifteen other celebrated feature films, including a forthcoming documentary about a towering figure of art house cinema, Searching for Ingmar Bergman.

The reason for their omission has nothing to do with content, either: Von Trotta’s films are stylish and use popular genres to tell personal yet political stories. From raising the rabble in Rosa Luxemburg (Mon 26 Nov, 17:40) to the banality of evil as coined by one of German society’s foremost female philosophers and the titular character in Hannah Arendt, von Trotta is interested in how the body of the state impacts upon the body of the individual – how wider, and complex politics throughout German history have shaped the individuals we now know as great social and historical thinkers and revolutionaries. Bringing personal politics into revolutionary stories is not intended as a melodramatic respite but, rather, as a way of understanding how politics permeate every aspect of our everyday lives. 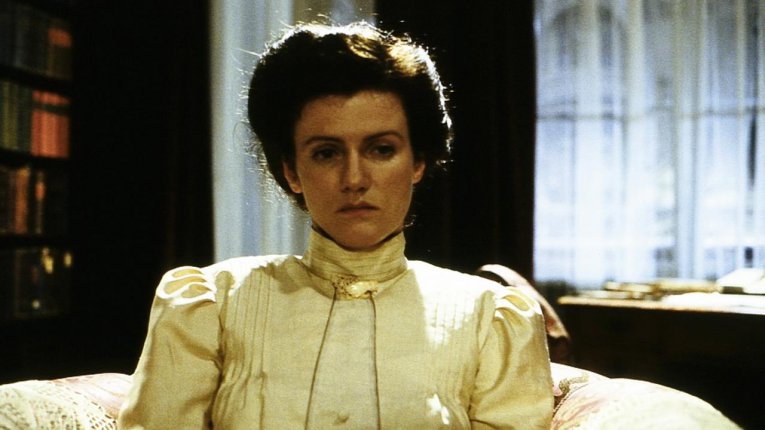 From the resounding rhetoric of a Marxist revolutionary to desperate actions from women in desperate situations, von Trotta’s body of work is an ode to women struggling to make a difference in a world dominated by fascist patriarchal structures.

In The German Sisters (Mon 19 Nov, 18:00), von Trotta uses the trope of the double to question the impact of activism. Drawing on the real-life story of the Enslein sisters, Marianne’s (Barbara Sukowa) actions have very real ramifications. Employing dramatic narrative to tell the story, driven by causal logic, von Trotta is able to effectively illustrate the culpability that is intrinsically tied to conflict driven activism. Incarcerated for her actions, her sister, Julianne (Jutta Lampe) must absorb the reverberations and, as a sort of double figure, take on the great worry of uncertainty that ensues. 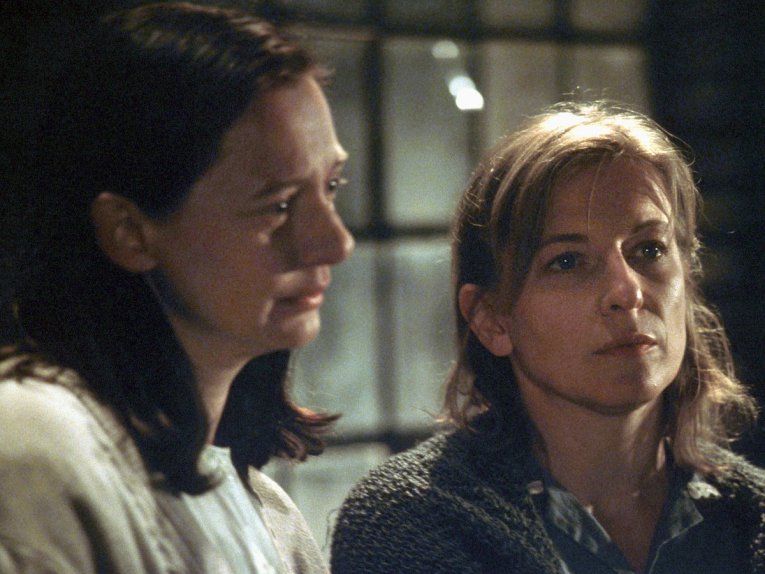 The Second Awakening of Christa Klages (Mon 12 Nov, 18:00) shows how feminism can rise out of a movement for collective childcare, and that women’s history is no lesser in importance even if it is less well known. Von Trotta is fascinated in both how history is made and told, and she often employs archive footage, as a preoccupation and intention of reckoning with the impact of fascism from former generations; historical resonances are visceral for von Trotta who, born in 1942, says her first memories are of walking through the rubble of war. She is also a great researcher and, in writing Rosa Luxemburg, spend two full years reading some 2,500 letters that Luxemburg wrote. Clearly, getting the details right is important for her. 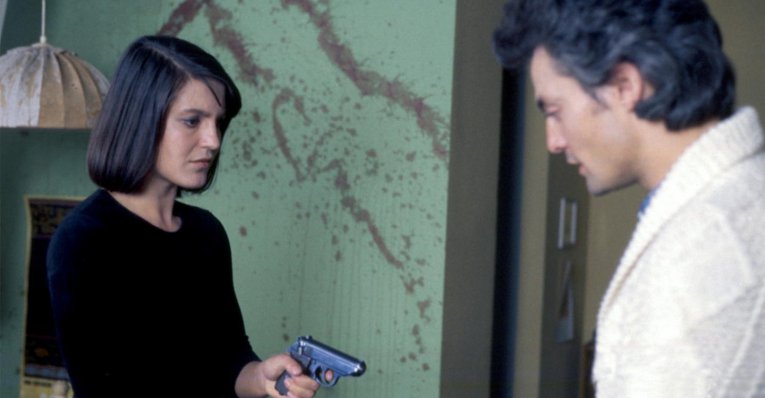 Returning, then, to The Lost Honour of Katharina Blum, a political thriller that examines the “dangerous illness of our time: the power of the media”, it's ironic that this talented and considered filmmaker, whose own craft is built on historical detail, and whose debut film is a critique of the media, should have been completely ignored by the contemporary media machine operating around her.

Also featured in the Katharina Blum trailer is the protagonist's expression of complex feelings, “Im so happy. And a little scared.” When asked of what it is that she is scared, she cleverly replies, “If I knew, I wouldn’t be scared.” Those that wield the power to create and perpetuate gaps in historical narratives are indeed frightening and it is precisely an absence of information that we should be scared of.

The Personal is Political: The Films of Margarethe von Trotta Season One of the most gifted – but often overlooked – directors to come from the New German Cinema movement of the 1970s and 80s, in this season we are delighted to bring a selection of films by Margarethe von Trotta back to the big screen for the recognition they deserve.  Find out more The Lost Honour of Katharina Blum Please note: This was screened in Nov 2018 A young housekeepers quiet, ordered life falls into ruins after spending the night with an alleged terrorist in this profoundly political story set against a climate of fear and paranoia.  Find out more Conversations about Cinema We think cinema is the start of a conversation. Talking to you at our Box Office, in the Café & Bar, before and after the films, online on social media, and reading your comments on our noticeboard deeply enriches the way we all understand the films we’re watching.  Find out more