Andy Willis Professor of Film Studies at the University of Salford and Senior Visiting Curator at HOME, Manchester

The Fassbinder Foundation have tirelessly worked on restorations of many of the filmmaker’s best-known work sand have supported retrospectives around the world. Their work has also ensured that some of Fassbinder’s lesser known creations, such as the produced for television Eight Hours Don’t Make a Day (Sat 28 July, 10:00), are also available to be reassessed and placed alongside his more familiar output. This restoration work is vital in creating a fully rounded appreciation of the monumental contribution Fassbinder made to visual culture in the second half of the 20th Century. 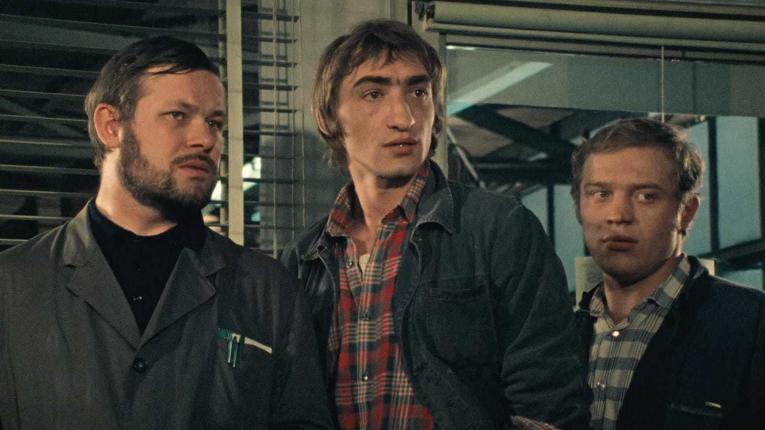 Eight Hours Don’t Make a Day, along with his 1971 film, The Merchant of Four Seasons, marks a shift in Fassbinder’s work that reveals a more obvious engagement with the style and form of Hollywood melodrama, in particular the films of Douglas Sirk. This turn to melodrama also marked Fassbinder’s international breakthrough, manifest by the success of The Merchant of Four Seasons and a growing critical interest in his work.

It seems a logical extension for Fassbinder, during this period, to work with the melodrama form within television, where stories drawing on the conventions of the family melodrama seemed highly appropriate as they were consumed in the domestic environment, often by the very kind of families the dramas contained. One of Fassbinder’s important innovations with Eight Hours Don’t Make a Day, as with The Merchant of Four Seasons, was to centre its story on a milieu inhabited by working class characters and their particular concerns and anxieties about the world. 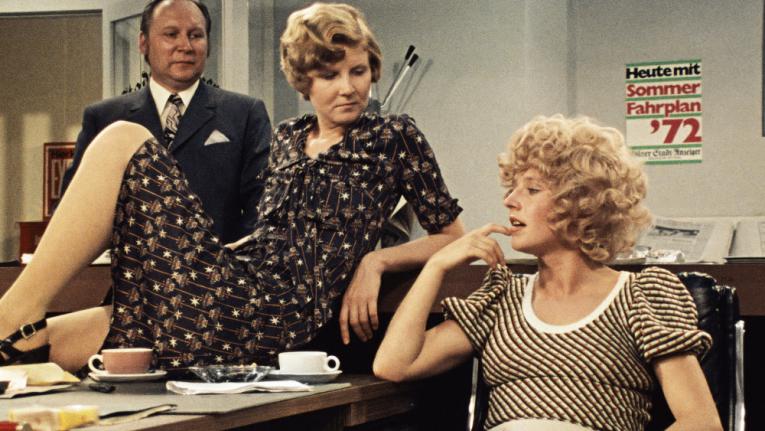 Eight Hours Don’t Make a Day was originally envisaged as an eight-part series to be screened on Saturdays during prime time on German national television station ARD. The first episode was broadcast on October 29, 1972, produced by regional station WDR (Westdeutscher Rundfunk) which was based in Cologne where much of the story was set. However, the final version of the series consists only of five episodes.

The proposed final three episodes were cancelled by WDR Television, despite performers and crew being contracted to make them. Furthermore, The Fassbinder Foundation suggests that ratings indicate the show was reaching an audience almost as large as the broadcaster’s popular crime series Tatort, which makes their decision seem odd. Fassbinder himself suggested that the cancellation may have been political and driven by the increasing pessimistic view of the series’ main couple as contained in the later scripts. He reflected that his dream couple were due to face problems that may be insurmountable,

“I had already suggested that not all problems can be solved as in a fairy tale, but that was the most that was possible on West German television.”

For the series Fassbinder gathered a number of his regular collaborators. Foremost amongst these was cinematographer Dietrich Lohmann, who had contributed DP duties on many of Fassbinder’s films of the period but whose contribution is perhaps a little overlooked due to the fact that Fassbinder’s other cinematographer of choice during this period was Michael Ballhaus, who went on to have a stellar international career. In front of the camera Fassbinder assembled an array of now familiar faces from his work including Gottfried John, Hanna Schygulla in lead roles, and supporting turns from the likes of Kurt Raab, Klaus Löwitsch and Irm Hermann. The presence of these collaborators suggests an important continuity in the filmmaker’s work across film and television. 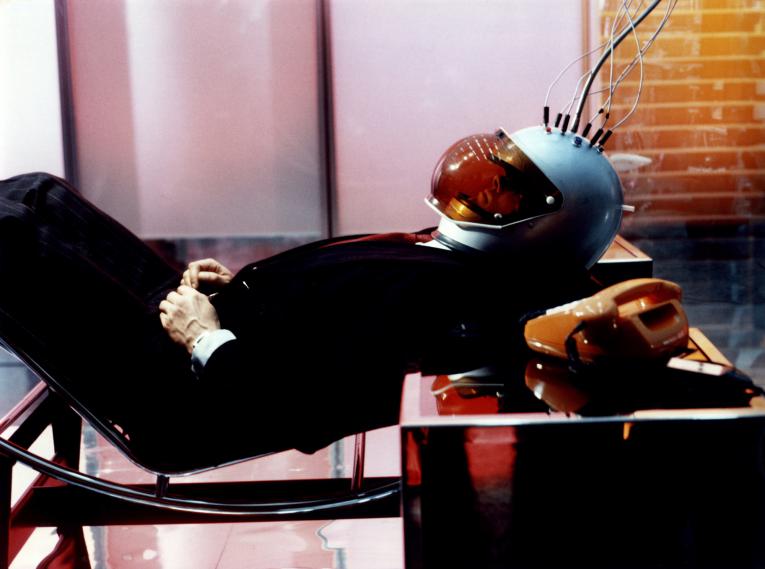 Following Eight Hours Don’t make a Day, Fassbinder continued to work in television, again circling familiar themes from his wider work. In particular, he focused on ideas of identity and society in the two-part science fiction drama, World on a Wire (pictured above) for WDR in 1973. Then, in 1980, he would achieve one of his ambitions in making the large-scale, fourteen episode, fifteen and a half hour adaptation of Alfred Döblin’s novel, Berlin Alexanderplatz.

More widely speaking, it is also significant to note that television was an important supporter of the developing New German Cinema that blossomed in the 1960s and came into full bloom in the 1970s. Television stations from around West Germany invested in productions from an array of new voices within the country’s developing cinema. In the case of Fassbinder, some of the films that we are most familiar with had television funds behind them.

If we are to fully understand Fassbinder’s output in this vital period of his career, and his turn to the melodrama, works such as Eight Hours Don’t Make a Day need to be re-integrated into his filmography, alongside the more familiar cinema releases. The restoration of this work ensures that we are able to do so and, for that, we must be truly thankful.

Written by Andy Willis, Professor of Film Studies at University of Salford and Senior Visiting Curator: Film at HOME in Manchester.

Eight Hours Don’t Make a Day Please note: This was screened in July 2018 A rare chance to see the entirety of Fassbinder's five-part, nearly eight-hour long 1973 television series about a working class German family, now stunningly restored.  Find out more Workers Unite! Season Inspired by the 50th anniversary of the events of May ‘68 we present two rarely screened depictions of working class life and history.  Find out more Cinema Rediscovered 2018 Join us for the third edition of Cinema Rediscovered - a chance to discover some of the finest new digital restorations, contemporary classics and film print rarities from across the globe where they were meant to be experienced - on the big screen.  Find out more