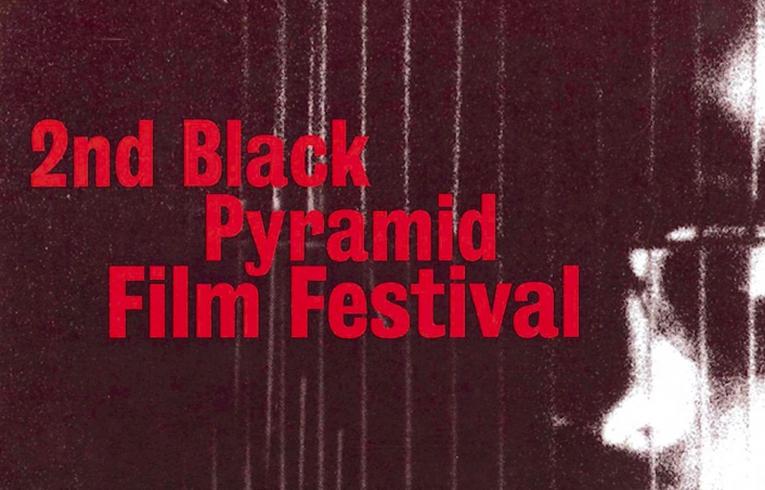 The programme sought to portray the diverse voices and narratives inherent in black British filmmaking, away from the more commercial and stereotypical images of black people prevalent within mainstream cinema and on TV. We screened films such as Julien’s Darker Side of Black and Young Soul Rebels, which challenged common notions of black masculinity, gender and sexuality and, in so doing, questioned further problematising views held and espoused through popular cultures of Hip Hop and reggae Dancehall. This new breed of black British filmmakers, writers and producers had a vision that mirrored that of the so called “LA Rebellion” that took place at UCLA, during the late '60s and '70s, producing ground-breaking, experimental yet crucial films that spoke of identity and dignity and showed solidarity with the struggle of black people across the diaspora. Films by Ben Caldwell (Medea), Julie Dash (Four Women), Charles Burnett (Several Friends) and Carroll Parrot Blue (Varnette's World: A Study of a Young Artist), were a counterpoint to the popular yet stereotypical Blaxploitation cinema. 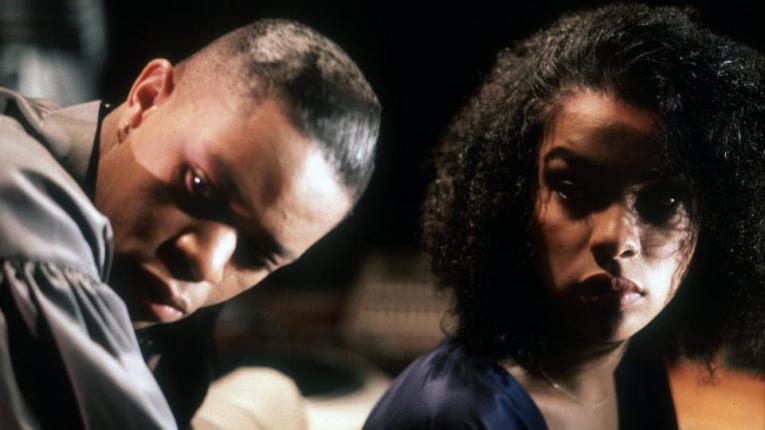 During the festival screenings were contextualised by pre-eminent theorist Kobena Mercer, in his talk 'Who Does Cinema Think You Are?', which explored notions of identity and representation in African-American and black British cinema by contrasting the commercial success of “urban” narratives in films such as Boyz n the Hood against the independent features such as Julie Dash’s Daughters of the Dust.

In commemorating the 25th anniversary of the Black Pyramid Film Festival, we have been asked and indeed challenged to reflect on this moment and the history and legacy of black British cinema. How far have we come in twenty-five years and what can we look forward to in the next twenty-five? We might also wish to consider, what was Black Pyramid’s contribution to the story of black British cinema and cinema from across the diaspora, which we platformed, celebrated during our years of programming and delivering the festival?

It must be noted that some of these films were not as popular with our audiences and there were times when we were screening to a handful of ardent cinephiles (shout out to Eddie Chambers) who would turn up time after time. Despite this we, and our partners Mark Cosgrove and Dick Penny (Watershed), June Givanni and Gaylene Gould (African Caribbean Unit), Karen Alexander (BFI), Pervaiz Khan (Third Cinema Focus) and many more who contributed to screenings through discussions, marketing and as audience members, believed what we were doing was “radical” and was a shift from the mainstream portrayal and narratives. 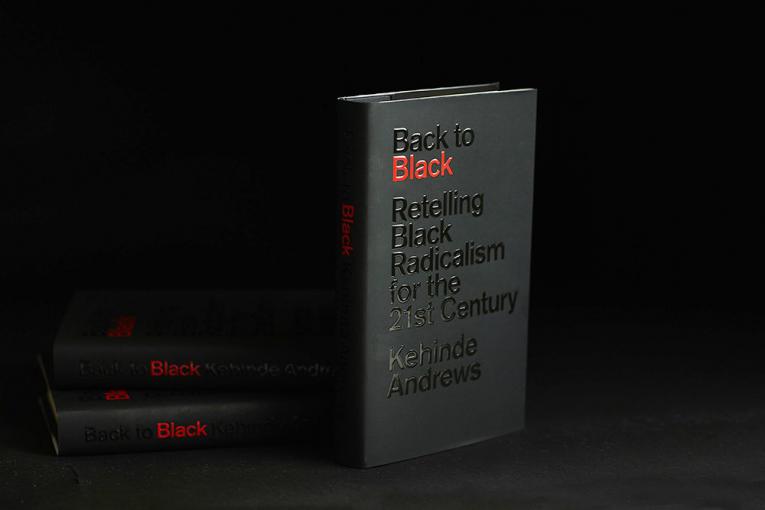 In his latest book Back to Black: Retelling Black Radicalism for the 21st Century, Kehinde Andrews argues that for things to change for the better for black people, globally, then there needs to be a radical shift in thinking and challenging of the status quo, which means a challenge to institutions, ideologies, policies and, therefore, society. What does this have to do with film, cinema and culture in general? Black Pyramid came into being in 1993 and was influenced by filmmakers (John Akomfrah, Maureen Blackwood, Isaac Julien), artists (Keith Piper, Donald Rodney, Sonia Boyce) and cultural theorists (Kobena Mercer, Stuart Hall, Paul Gilroy) who, through radical thought, discourse and provocations enabled us to see ourselves reflected differently, and to appreciate and understand our place amongst and within a diaspora. This enabled us to look forward, witness and believe that there was another narrative to be told and that we achieved this during our time as a collective of filmmakers, programmers, artists and a myriad of people that came together to make something meaningful in and around that time at Kuumba in St Pauls and at Watershed.

During our time at Black Pyramid we witnessed the digital technological revolution, changing the way in which we made films and how the technology is woven into the fabric of our everyday lives today. What does this mean for the current generation of filmmakers? Technology has meant that making films is no longer just the playground for the wealthy or those with investment from a studio, or TV channel. You can make a film on your phone, as recently demonstrated by Steven Soderbergh with his film release, Unsane (2018). Furthermore, cinema and TV are no longer the sole platforms for filmmakers, with online channels such as YouTube providing an outlet on which for aspiring filmmakers to air their work. 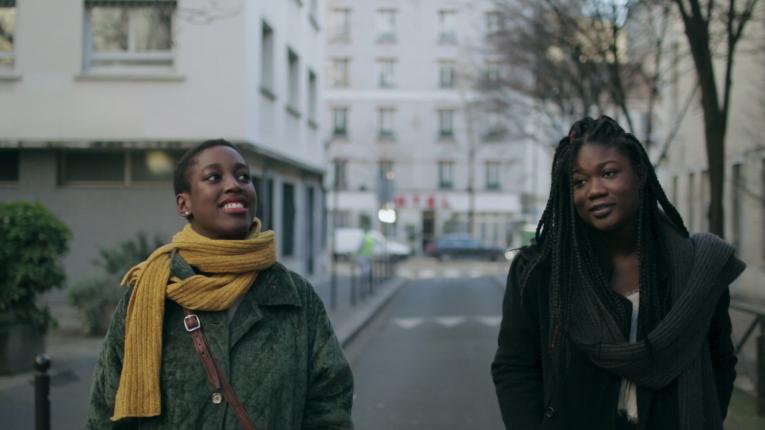 Despite this advancement, it is important to always focus on the story, no matter what the delivery mechanism, digital or analogue. Recent examples of this, where the filmmaker has pushed the boundary of narrative to create something new and engaging, include Cecile Emeke’s Strolling series on YouTube, which has enabled discussion of gender, language and place, widening the perception of blackness beyond the everyday. This success has seen Emeke, feature at Tate as part of the Soul of a Nation exhibition and as director of episodes for Isaa Rae’s Insecure and Idriss Elba’s In the Long Run. Similarly, Rungano Nyoni’s I am not a Witch won her a BAFTA for Outstanding Debut by a writer, producer, director and, having seen the film and being involved in its promotion prior to release, filled me with joy to see something so fresh on the screen taking us away from the usual urbanised narratives, which has been common place for black filmmaking.

When we gather at this year’s Cinema Rediscovered, it will be interesting to see and hear about the new breed of black British filmmakers who are pushing the boundaries and getting people excited as the likes of Akomfrah, Julien and Blackwood made us, at Black Pyramid, excited for filmmaking and cinema back in the day.

Black Pyramid 25th Anniversary Reflections Please note: This was screened in July 2018 An illustrated panel discussion to mark the 25th anniversary of the first Black Pyramid film festival.  Find out more Bristol UNESCO City of Film Season The third edition of Cinema Rediscovered celebrates Bristol's new status as UNESCO City of Film, a global recognition of the city's outstanding contribution to film culture.  Find out more Cinema Rediscovered 2018 Join us for the third edition of Cinema Rediscovered - a chance to discover some of the finest new digital restorations, contemporary classics and film print rarities from across the globe where they were meant to be experienced - on the big screen.  Find out more