“I looked at the film and it all sounded E flat” -  Ry Cooder on Paris, Texas

When Mark Cosgrove (Cinema Curator, Watershed) and I set up the first edition of Filmic in 2012 our intentions were suitably vague and fuzzy. It was all to do with windscreen wipers, rain-streaked streets and Bernard Herrmann’s theme for Taxi Driver or Louis Malle’s Lift to the Scaffold being projected on a sheet in the studio while Miles Davis improvised the score. There was also a neat quote that Mark had found by Ry Cooder about Paris, Texas: “I looked at the film and it sounded E flat." We knew we wanted something that addressed the interplay of film and music and could provide a baggy conceptual holdall for the stuff that didn’t normally fit within our genre-specific programming at both Watershed and St George’s. And we definitely didn’t want something based exclusively around yer actual film music, with men in dickie-bow ties playing live accompaniment to well-known films, although that could work, too. 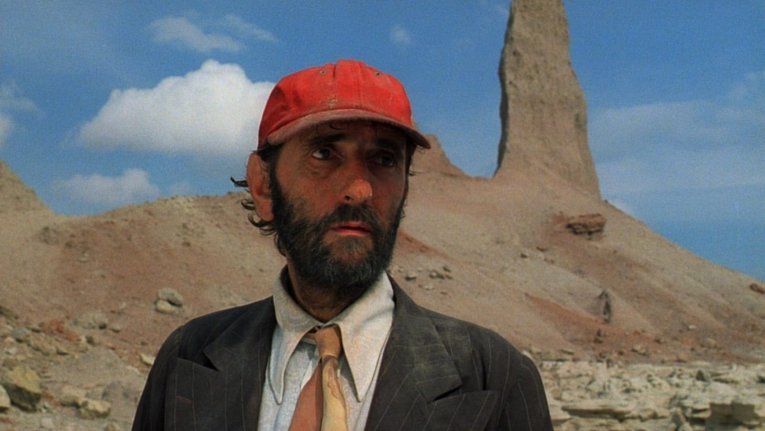 Pictured above: Harry Dean Stanton in Wim Wenders' 1984 film, Paris, Texas, scored by Ry Cooder.   There was also a sense that film was so powerfully contained within contemporary consciousness that ‘the filmic’ didn’t even need a film anymore. We had internalised the language of cinema to the extent that we now carried it within us, directing our own personal cuts, dissolves and tracking shots as we moved around the city, often with our own personal soundtrack playing on headphones as we went. Bristol was marvellously cinematic, too: the docks at night, Christmas Steps, Birdcage Walk, the looming overpasses, warehouses, and lamppost-reflecting river were like a film noir come thrillingly to life.   Then there was the overlap of Bristol's music with film. As a college lecturer in the late '80s I had taught a bit of video film-making to the grafitti artist 3D (Robert Del Naja, later of Massive Attack), and Film Studies to his future bandmate Mushroom, (Andrew Vowles). I’d also bequeathed 3D a copy of a C90 mixtape called Music for the Film in Your Head, containing of course, Bernard Herrmann’s title-theme to Taxi Driver and that Miles Davis score for Louis Malle. When the so-called ‘Bristol Sound’ emerged in the '90s, documented in my 1996 book, Straight Outa Bristol, its oft-remarked characteristics would always include the adjectives cinematic, moody, atmospheric, filmic. 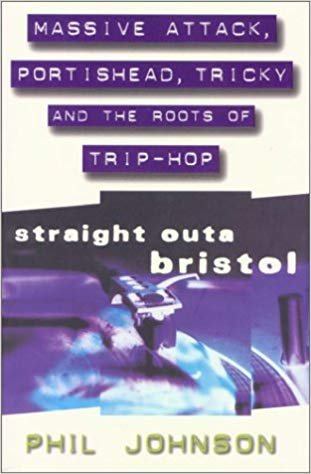 But by now Bristol Sound artists were making proper films. Adrian Utley of Portishead (the classic moody, cinematic, atmospheric band) had already worked with Nic Roeg; Massive Attack’s music was all over film and TV. They would go on to collaborate with director Adam Curtis, while Robert Del Naja is at present engaged in the gigantic, Synedoche New York-come-to-life project of Dau, in Paris. Will Gregory of Goldfrapp, together with Adrian Utley, had co-composed a wonderful new score for Carl Dreyer’s The Passion of Joan of Arc (just voted one of the greatest European films ever), commissioned by Bristol’s Colston Hall and premiered there in 2010. Adrian’s bandmate Geoff Barrow has, with Ben Salisbury, created the fabulous music for Alex Garland’s Ex Machina and Annihilation. And so it goes. Film and what used to be called ‘rock music’; are now inextricably intertwined: Radiohead’s Thom Yorke has followed Jonny Greenwood (the subject of Watershed’s Ok Composer Sunday noon screenings throughout March) into cinema. Mark Mothersbaugh was in punk band Devo; Clint Mansell in Pop Will Eat Itself; Trent Reznor in Nine Inch Nails; Mica Levi (Under the Skin, Jackie) is also Micachu and the Shapes. 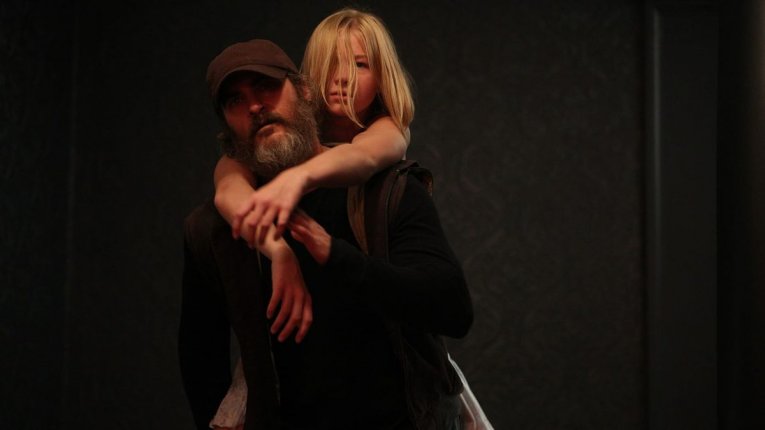 Pictured Above: Joaquin Phoenix and Ekaterina Samsonov from Lynne Ramsay's 2017 film, You Were Never Really Here, scored by Johnny Greenwood.   The first filmic in 2012 featured Michel Legrand, Australia's Spaghetti Western Orchestra and Christopher Frayling talking about music in the films of Sergio Leone, among much else. You can get an idea of what filmic has produced since by checking the digital archive of recordings held here. There’s previous guests including Philip Glass, John Parish, Mica Levi and Douglas Hart of the Jesus and Mary Chain; Adrian Utley on Taxi Driver; Geoff Barrow on Ex Machina, and much more. There have been special themes (Folk Noir, the Coen Brothers), last year’s son et lumiere mash-up by Hidden Orchestra and Limbic Cinema; a new score to Koyaaniqatsi by GoGo Penguin and the old one introduced by its composer, Philip Glass. We’ve always made it a point to mix locally based artists with those from abroad, and to do little things as well as big ones. 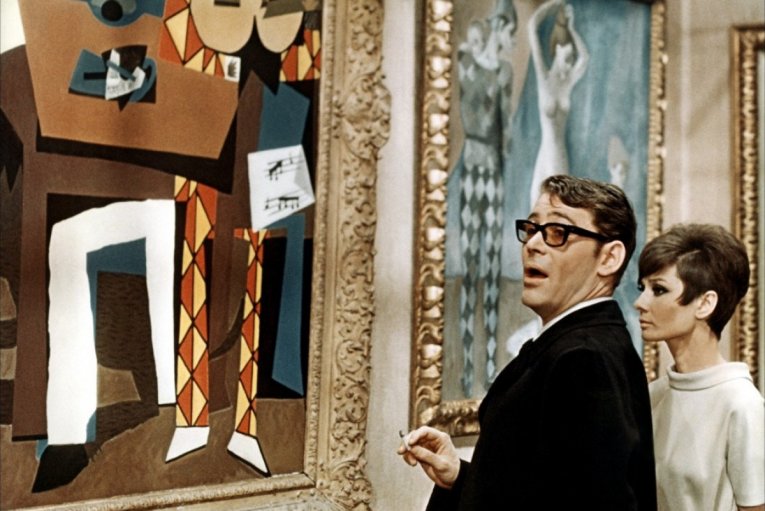